Cecilia Rodriguez and Ignazio Moser, no wedding: "Times have changed" 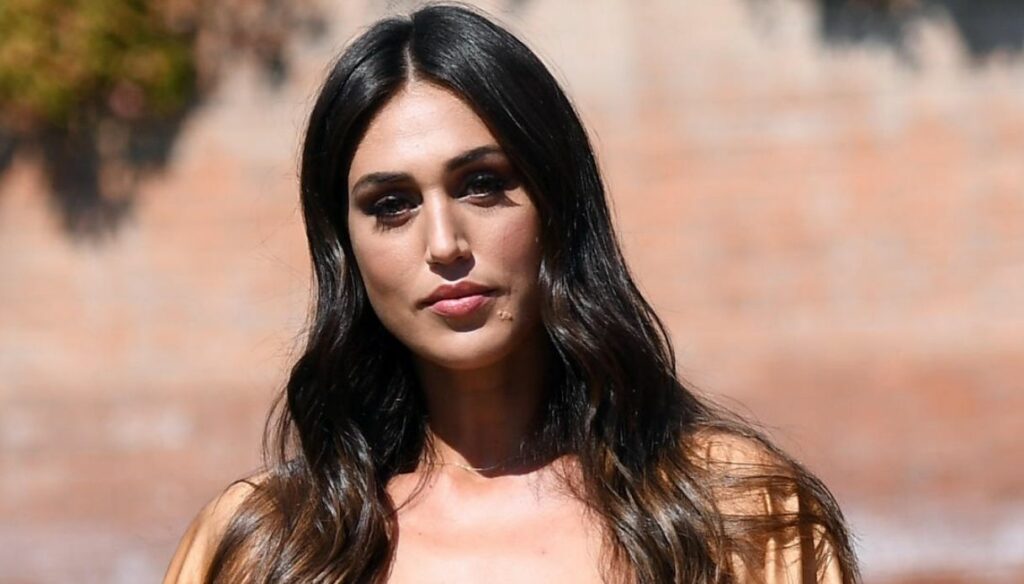 No crisis between them, but Cecilia Rodriguez and Ignazio Moser are not yet ready to take the plunge. To declare it herself, responding to a fan on Instagram

It seemed to be one of those fleeting loves, a flash in the pan that ignited under the cameras of the second edition of Big Brother Vip and destined to go out in a short time. Instead Ignazio Moser and Cecilia Rodríguez surprised everyone, showing that their feeling is deep and lasting. The wedding, however, is not close.

With their relationship, Ignazio and Cecilia made the whole of Italy dream. When they met, both competitors of GF Vip 2, Belen's sister was very engaged to Francesco Monte. After some doubts, he archived the story with the former tronista of Men and Women and his attention turned to the cyclist. Since then the two have become inseparable and have even said they are ready to become parents. For this reason, marriage probably seemed to be very close. And, instead, there will still be a wait.

The wedding remains a dream of Argentina who, however, has announced through stories on Instagram that it is not yet time to wear the white dress. Despite being deeply in love and having no doubt about what their future will be, she affirmed with conviction that she is not about to say yes to her Ignatius. "Times have changed", he replied to one of his fans who was trying to steal a possible date.

In short, the wedding is postponed, but not due to a new crisis. After the one that divided them, albeit for a very short time, last summer, they are back to being an extremely solid couple ready to take important steps. Three, he has in fact always added through Instagram, are the children that Rodriguez would like to have, thus reiterating what she had already declared in the past: she is ready to become a mother, even if a child will arrive only when the time is right.

Meanwhile, their careers continue to keep them busy. Moser could soon be taking part in a new reality show, and this time without his sweetheart. It would in fact be ready to land on The Island of the Famous, led by Ilari Blasi with the support of three very biting commentators: Tommaso Zorzi, Elettra Lamborghini and Iva Zanicchi. Cecilia, on the other hand, will remain cheering for him in Italy, ready to support her sister while awaiting the new arrival in the family, her niece Luna Marie, the fruit of the love between Belen Rodriguez and Antonino Spinalbese.