Cecilia Rodriguez and Ignazio Moser towards farewell: the reasons for the crisis 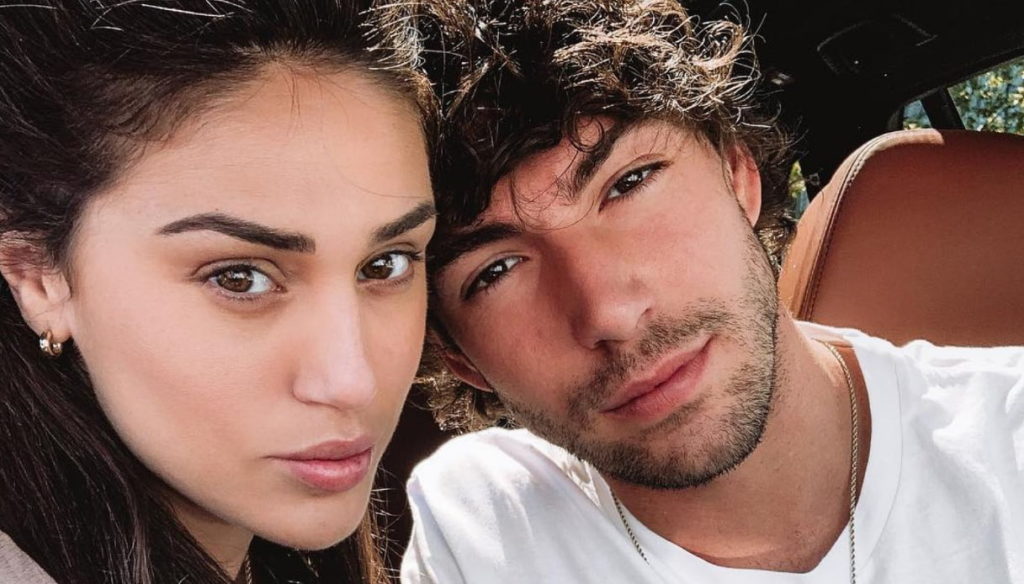 Cecilia Rodriguez and Ignazio Moser are about to say goodbye: the reasons for the crisis between the sportsman and Belen's sister

Cecilia Rodriguez and Ignazio Moser, according to the latest rumors, would be increasingly in crisis. Belen's sister and the Trentino cyclist would have paused their relationship in an attempt to recover it, but the situation would be very difficult. The two have been apart for weeks now: Ignazio spent some time in Sardinia with his friend Andrea Damante, then flew to Lisbon, to finally return to Italy. Cecilia instead chose to take refuge, once again, in the family. The model is with her parents, brother Jeremias and her new girlfriend.

What happened between them? According to reports from Gente behind the crisis there could be Cecilia's strong desire for motherhood who has never hidden the dream of becoming a mother, giving a cousin to Santiago, son of Belen and Stefano De Martino. The farewell could also be linked, as Chi explains, to Cecilia's jealousy and the insecurities of the athlete. In the last few days Gabriele Parpiglia has clarified, revealing what would happen between Anna Safroncik and Ignazio, spotted together with Briatore's Billionaire.

“Ignazio Moser – said the journalist – a few weeks ago he met Flavio Briatore at Twiga with whom he then took long walks every morning in Sardinia to keep fit. Flavio invites Ignazio to the Billionaire: at his table there is also Anna Safroncik who converses with Ignazio, but everything under the eyes of all. That same evening, Tommaso, the actress's fiancé, appears in the same room and returns home with her. Over here. A phone call from Briatore arrives the next day on the mobile phone of the writer who, having found himself at the table with the two interested parties and not wanting to feed gossip about personal friends, explains the situation in detail ".

It is not yet clear how it will end between Cecilia and Ignazio, certainly the Rodriguez sisters are not having a simple summer. In fact, Belen is also struggling with the painful farewell to Stefano De Martino, who has arrived one year after the return of the flame. The showgirl after the very brief flirtation with Gianmaria Antinolfi, would have found a smile with the VIP hairstylist, Antonio Spinalbese.