Cecilia Rodriguez, because we cannot blame her for her jealousy for Ignazio Moser 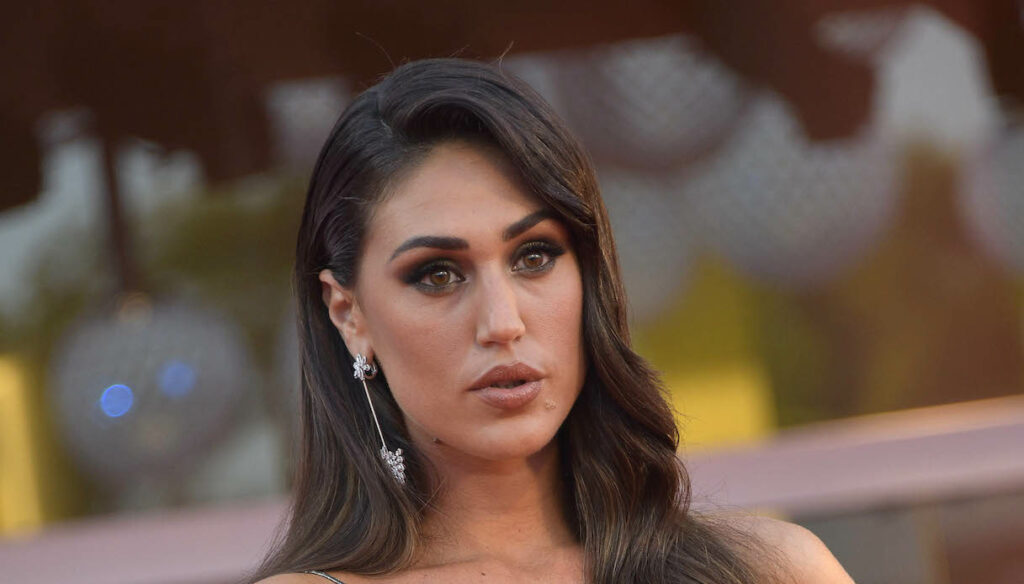 The beautiful Cecilia Rodriguez is facing a difficult challenge with herself, while Ignazio is at the Island of the Famous 2021

Ignazio Moser has recently landed in Honduras, ready to face an incredible adventure as the new competitor of the Island of the Famous 2021. And his girlfriend, Cecilia Rodriguez, is faced with an equally demanding challenge: the one with her insecurities.

During the last episode of the reality show, Ignazio Moser joined the other castaways in Cayo Cochinos and thus began his journey to the island, already showing great determination. In the studio, Cecilia was a guest of Ilary Blasi to give support and encouragement to her partner. And their love was immediately tested: Moser agreed to participate in the test of the kiss in apnea – the same test in which Gilles Rocca, the previous week, had refused to take part.

Ignazio kissed Francesca Lodo, ​​a kiss that allowed the showgirl to conquer the much coveted plate of pasta. Although in her heart, we are sure, she felt a thrill of jealousy, Cecilia managed to maintain an enviable composure in front of the images of her boyfriend with her lips resting on those of another woman. A real undertaking, to which many of us would give in: although it is only a game, it is certainly not easy to remain indifferent to a kiss that our partner finds himself exchanging with another person.

Cecilia Rodriguez, according to her friend Tommaso Zorzi who stayed with her during the evening even in such a delicate situation, has always been extremely jealous. His is probably an insecurity that he is clearly working on, for the sake of his history with Moser, as evidenced by the serenity with which he faced the kiss that Ignazio and Francesca Lodo gave each other in apnea. However, we can't blame her if she felt a pinch of that jealousy that all of us, after all, would have had to fight in the same situation.

The test, on the other hand, is even more difficult for her. His love was born in front of the cameras of a reality show: in 2017, Cecilia and Ignazio met inside the House of Big Brother Vip – led, among other things, by Ilary Blasi. The beautiful Rodriguez had put an end to her relationship with Francesco Monte on live TV, having lost her head for the charming roommate who has become her life partner, the man she has next to in a love story that never exists. it felt as solid as it did right now.

Galeotto was therefore a reality show, like the one in which Ignazio Moser is participating today. But without having her next to him. But Cecilia is sure of herself, and with great maturity she is facing her insecurities without clipping her boyfriend's wings. He proved it during the last episode of the Island of the Famous 2021, when he reacted with serenity to the kiss between Ignazio and Francesca Lodo, ​​and again in the past few hours when he published a beautiful post on Instagram, an encouragement to his partner.

“May you make this experience a treasure. A very big good luck, my love. Te amo con todo mi corazón ”- Rodriguez writes in the caption of a splendid photo that portrays them together. Between the lines of this very sweet message we can read the enormous trust that she herself has placed in Ignazio Moser and in their love. A mature love, which does not allow itself to be hindered by some movement of jealousy: beyond her notoriety, her status as a public figure, Cecilia does not hide her weaknesses and frailties, facing them head on. Just like one of us. 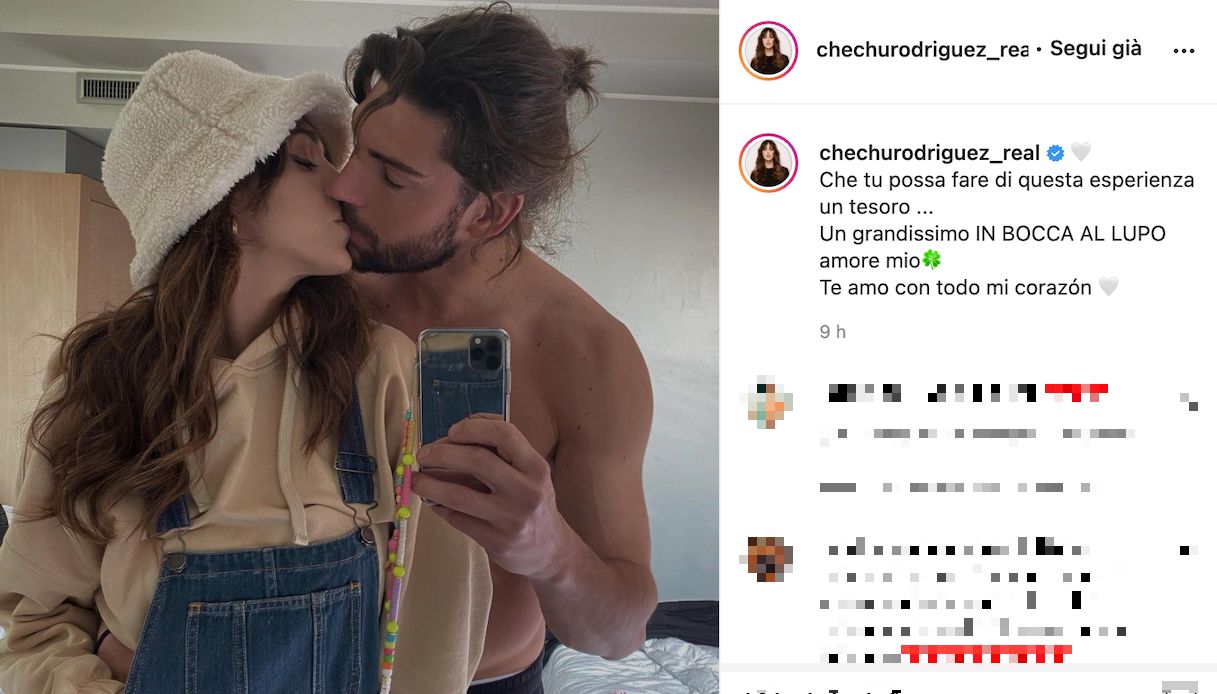