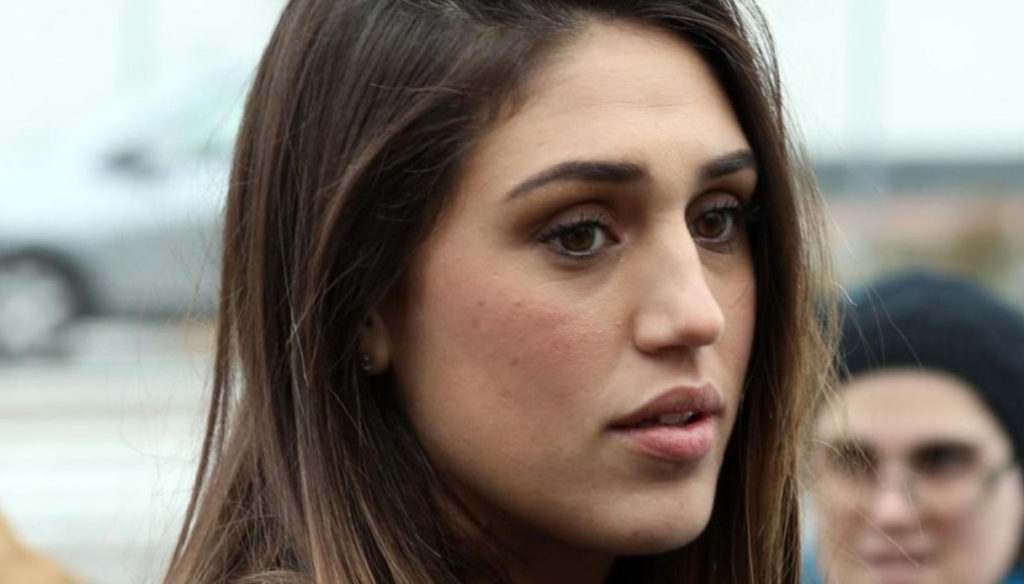 On Instagram, Cecilia Rodriguez has fun with Belen and throws a dig at former partner Ignazio Moser

Cecilia Rodriguez has fun with Belen and throws a dig at Ignazio Moser. Summer 2020 was particularly complicated for the Rodriguez sisters who have come to terms with the end of their respective love stories. Belen said goodbye to Stefano De Martino one year after the overwhelming return of the flame and has never hidden, not even on Instagram, his deep sadness for the breakup. Even Cecilia, surprisingly, broke up with the Trentino cyclist, just when there was talk of the arrival of a child.

Once again the two sisters have decided to strengthen each other. In recent weeks Cecilia had granted herself a holiday with her family, Belen had preferred to spend her days in Ibiza with Santiago, some friends and Antonio Spinalbese, her new love. After a short period of absence, the Rodriguezes found themselves in Capri, for a few days of fun and carefree. Between ice cream and boat trips, the sisters soon found a smile again, forgetting heart problems.

On Instagram they have posted numerous videos, recounting their days of jokes and laughter. In a video that appeared in the Stories, however, many caught a dig from Cecilia to Ignazio Moser. In the clip, she and Belen sing a song at karaoke. This is the piece Se preparó by Ozuna. “Porque su novio a ella la engañaba”, sings Checu, a phrase that translated into Italian means: “Because her boyfriend was cheating on her”. After saying those words, the model suddenly freezes and asks to change the song, halfway between a joke and disappointment.

According to many it would be a clear reference to Ignazio Moser and his sentimental situation. The cyclist from Trentino and Argentina spent their summer holidays apart: he in Sardinia with his friend Andrea Damante (fresh from a new breakup with Giulia De Lellis), she with her family. According to some indiscretions released by the weekly Who behind the end of love there is Cecilia's jealousy and the attention of many women towards Ignatius.

“The writer – reads in reference to Gabriele Parpiglia – during these holidays listened to Moser's version: in love with his Cechu, he cannot manage her jealousy. After the lockdown and forced coexistence, he felt the need to live in freedom and "disconnect". From that moment a long push and pull began until it broke ”.

Barbara Catucci
11530 posts
Previous Post
Fiona May, daughter Larissa triumphs in the long jump: the champion's pride
Next Post
Cedrina, you purify yourself and improve your digestion