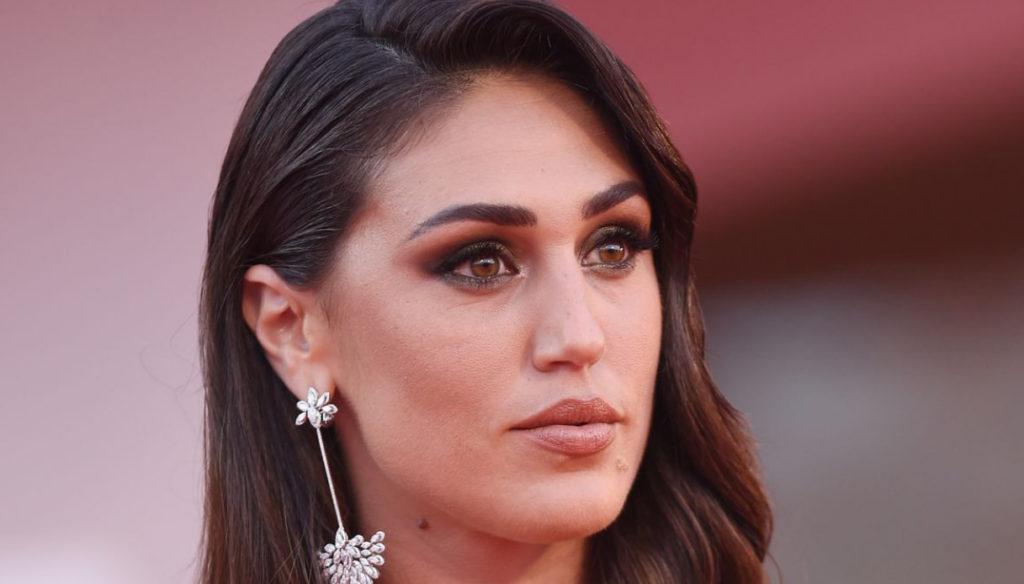 Cecilia Rodriguez meets Stefano De Martino and enchants Venice without Ignazio Moser. Belen's showgirl and sister arrived at the Film Festival without her well-known boyfriend, shortly after a rather embarrassing encounter-clash with the Made In Sud host and former brother-in-law.

The Argentine model landed at the Lido of Venice after a rather turbulent summer from a sentimental point of view. In fact, Cecilia spent the holidays separated from her fiancé Ignazio Moser with whom, until a few months ago, she dreamed of a son and a wedding. While she took refuge in the affection of the family, just like Belen, he went wild in Sardinia with his friend Andrea Damante, also a veteran of the break with Giulia De Lellis.

After happy days in Capri with her older sister, Cecilia came to the Venice Film Festival alone. The fans who dreamed of seeing her arrive on the red carpet hand in hand with Ignazio Moser were disappointed. Things went differently and the young Rodriguez walked the red carpet alone, sporting a dream dress, silver and with wide slits, showing herself more beautiful than ever. To support her sister Belen Rodriguez who in the Instagram Stories has revealed that she is very proud of her, publishing some videos and phrases of encouragement.

According to some rumors just before landing in Venice, Cecilia would have had a rather stormy and embarrassing meeting with Stefano De Martino. The host and father of Santiago, a year ago had returned with his sister, but after months the love story ended again, in the worst way. The two, who had not seen each other for some time, would have met on the plane, as revealed by the weekly Oggi. Stefano would take his place next to Cecilia, infuriating the Argentine who asked him to leave. The former Amici dancer, embarrassed, would have changed places, ending up sitting next to Giulia De Lellis, also a great protagonist of Venice '77. Among the other queens of the red carpet could not miss Francesca Sofia Novello, Valentino Rossi's girlfriend and supermodel, but also Arisa, as always splendid and smiling.