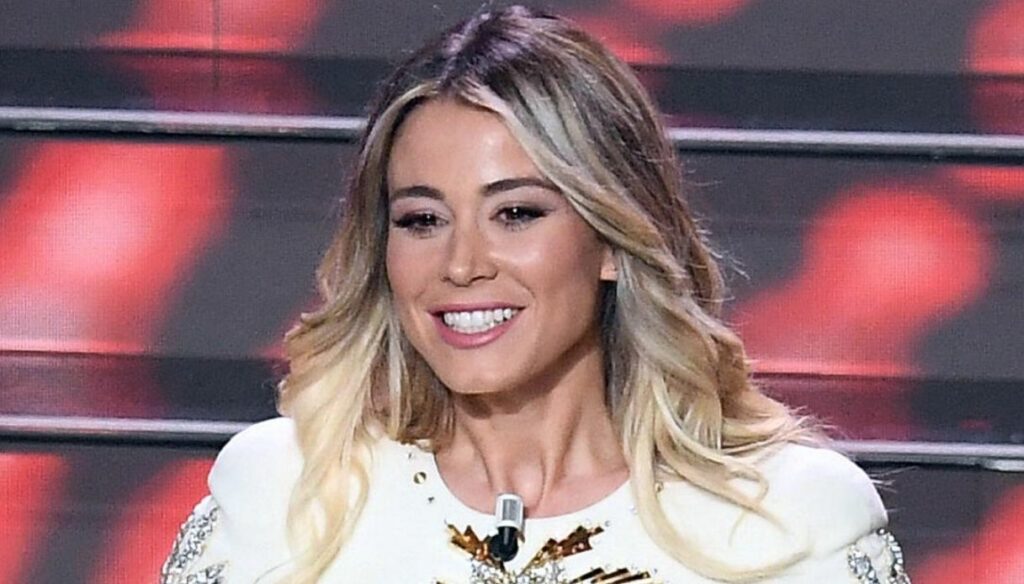 A respectable cast for a highly anticipated broadcast: Celebrity Hunted – Caccia all'uomo is about to return for the second season and Diletta Leotta has published a group image that portrays all the protagonists of the show together in one shot.

The post published by the presenter on Instagram immediately acquired likes, after all the group immortalized in the image is of the highest level. And we will see them in the reality show of the "VIP hunt", as they will have to reach a location, fleeing without being caught. Filming wrapped and the cast met on the photo set. The show will be visible on Amazon Prime Video, the date is not yet known.

In the shot published by the presenter Diletta Leotta you can see all the protagonists of the new edition of Celebrity Hunted 2 – Caccia all'uomo: the singer Achille Lauro with the musician and producer Boss Doms, the singers Elodie and Myss Keta, the actress and presenter Vanessa Incontrata and actor Stefano Accorsi.

Accompanying the shot, which was also shared on the official profile of the broadcast, Diletta Leotta wrote: “Here we are !! – to which he added the emoji of the face with the stars – The cast of Celebrity Hunted 2 complete! We are ready… and you? ”.

It will be these "magnificent seven" who will have to juggle the show that sees celebrities flee, while they are hunted by a group of professional hunters: analysts, investigators, cyber security experts, profilers and human trackers from law enforcement and secret services military.

More photos were posted on the social media of the other cast members. Vanessa Incontrada shared an image that portrays them all together, adding: "We have just finished shooting CH S2 and we are here on the photo set … you will see some good ones! Besitos Amigos ”.

Elodie, on the other hand, has chosen to share with her fans a photo that sees her alone on the set, an image accompanied by the words "Try to catch me". Stefano Accorsi has posted a video on Instagram in which he explains that the cast has just finished filming: “Stay connected, because it will be fun”.

The first edition of the show saw among the protagonists Francesco Totti, Fedez with Luis Sal, Costantino Della Gherardesca, Cristiano Caccamo with Diana Del Bufalo and Claudio Santamaria and Francesca Barra. The latter, a couple also in private life, had won the victory. 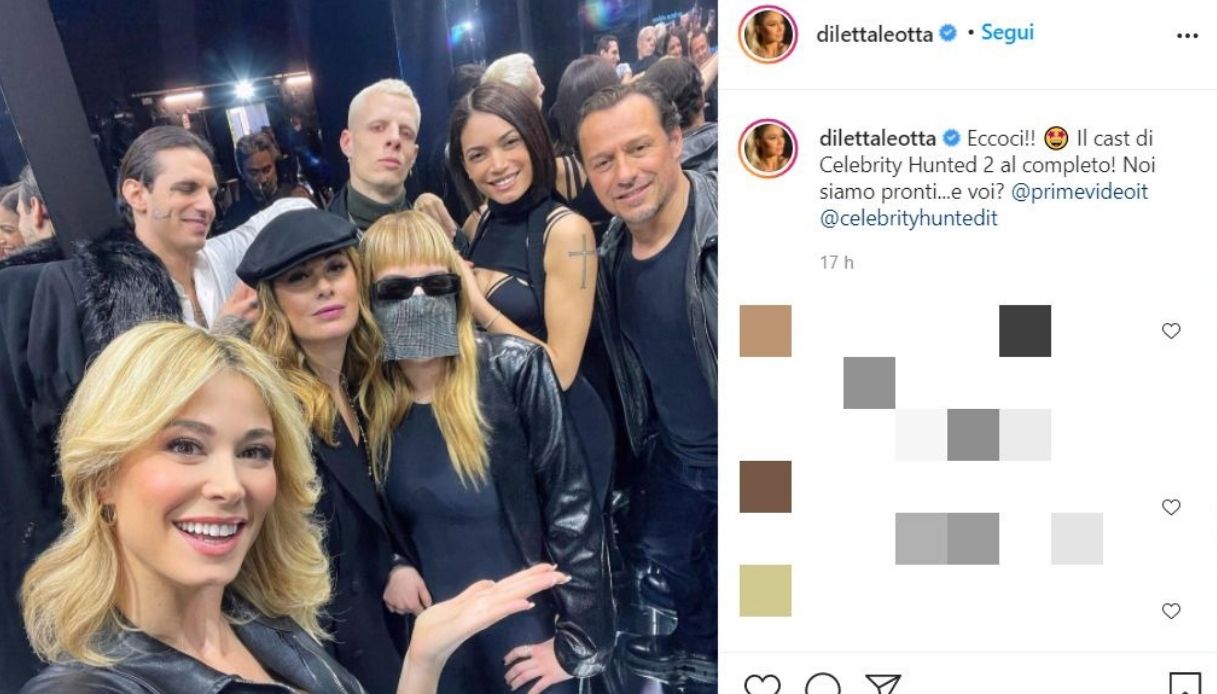 Barbara Catucci
8016 posts
Previous Post
GF Vip, Walter Zenga is back: it's a clash between Elvira Carfagna and Roberta Termali
Next Post
GF Vip, all against the Ruta. And Walter Zenga clarifies with the children