Celentano shock: "Me and Claudia threatened by intruders, I fear for us" 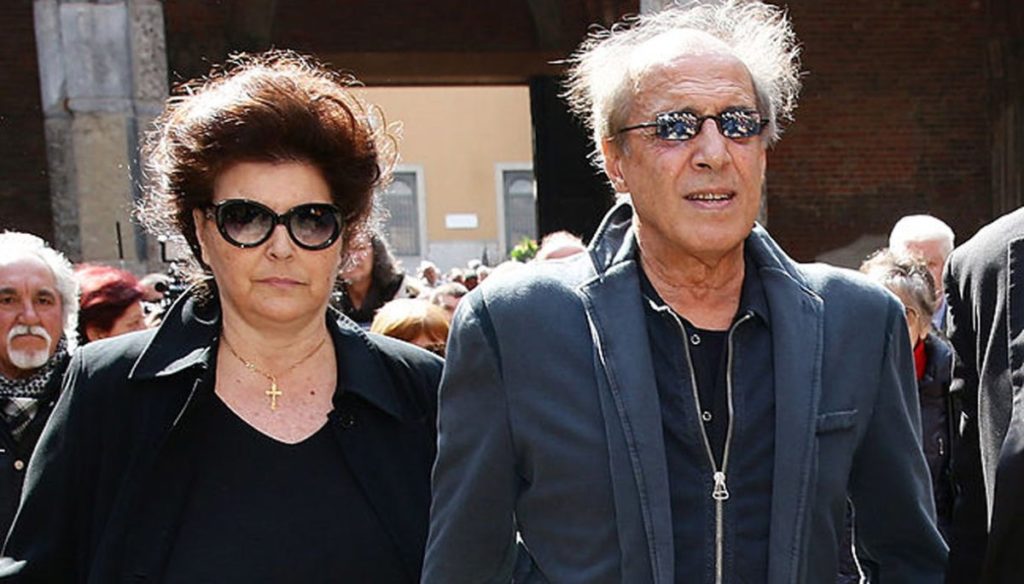 The singer's alarm on his blog "Hadrian's world". “Me and Claudia threatened by intruders who have been breaking into our house for days. Videos delivered to the carabinieri "

I am forced to disclose very serious events that are taking place in my home in Galbiate and against me and Claudia: for days inside some intrusions of strangers have occurred, identified in a number of 6, plus the presence of another an individual on the outside who seems to be watching.

Thus began the shocking complaint that Adriano Celentano entrusted to his blog after having already informed the police.

The video materials were delivered to the carabinieri of the Olginate station, in the province of Lecco, with related complaints. The seriousness of these facts is also due to the insistence of the intrusions and the number of people involved. On one occasion the strangers were surprised by our daytime and nighttime surveillance which forced them to flee. It all started at the beginning of last week with an apparent and strange attempted theft in Claudia's car with a glass break but without anything being stolen inside. A series of particularly threatening actions that make us suspect that these criminals are trying to get to me and Claudia, monitoring our movements. We denounce these serious episodes because in case something even more serious happens, this is the background