Celentano, the birthday with Claudia Mori and the dedication of her daughter Rosita 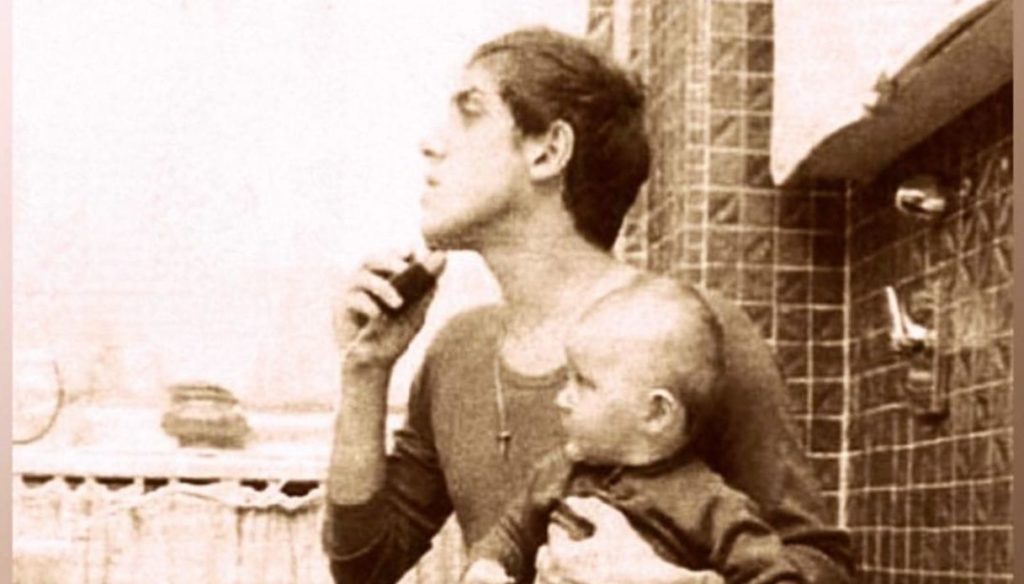 Born in Milan on January 6, 1938, the Molleilato is a symbol of Italian culture 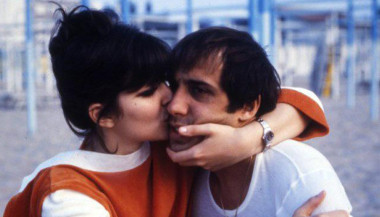 Adriano Celentano blows out 83 candles: a life dedicated to music and creativity that he expressed not only as a songwriter, but also as an actor, showman, director, screenwriter and much more, becoming a symbol of Italian culture.

Il Molleilato, born in Milan on January 6, 1938, recently intervened on Domenica In with a phone call, saying that he and his wife Claudia Mori have been locked up at home for a year, adding with his usual irony: " the striped dress was yesterday ". “Like house arrest,” Mara Venier added laughing. The occasion for the phone call was to surprise actress Giovanna Ralli, a guest in the studio during the first episode of the year.

And on his birthday, messages of affection also arrive on social networks. First of all that of his daughter Rosita who posted on Instagram an image of Molleilato intent on shaving with his three children. A black and white shot accompanied by a very sweet dedication: “Happy Birthday Dad! I remember how it was yesterday, when I was spellbound watching you shave. The scent of your aftershave I have imprinted on my mind: Agua Brava. After all they are still and always there, watching you from the mirror, while you pass the shaving cream on the visa and then you gently shave with the new razor blade. Thanks Dad! For bringing me to this planet, now tired and plagued by the greed of the (un) human kind. And above all THANK YOU for teaching me that there is God in all things. When you said to me: 'It's not done. Do not play harm to animals, even the smallest. What if they did it to you? What if you were that lizard? That gnat? 'It's called EMPATHY. Happy birthday dad. I always love you".

Words full of love are those reported on Instagram by Rosita, who is the eldest daughter of the most beautiful couple in the world, formed by Adriano Celentano and Claudia Mori.

Born in 1965, she is an actress, presenter and writer. Giacomo, singer and writer, was born in 1966 and finally, in 1968, Rosalinda, an actress, fresh from participation in the latest edition of Dancing with the Stars.

Mara Venier also dedicated social media for Molleilato's birthday, who published an image of them together on her Instagram profile, accompanied by a simple dedication: "Happy birthday Adriano". 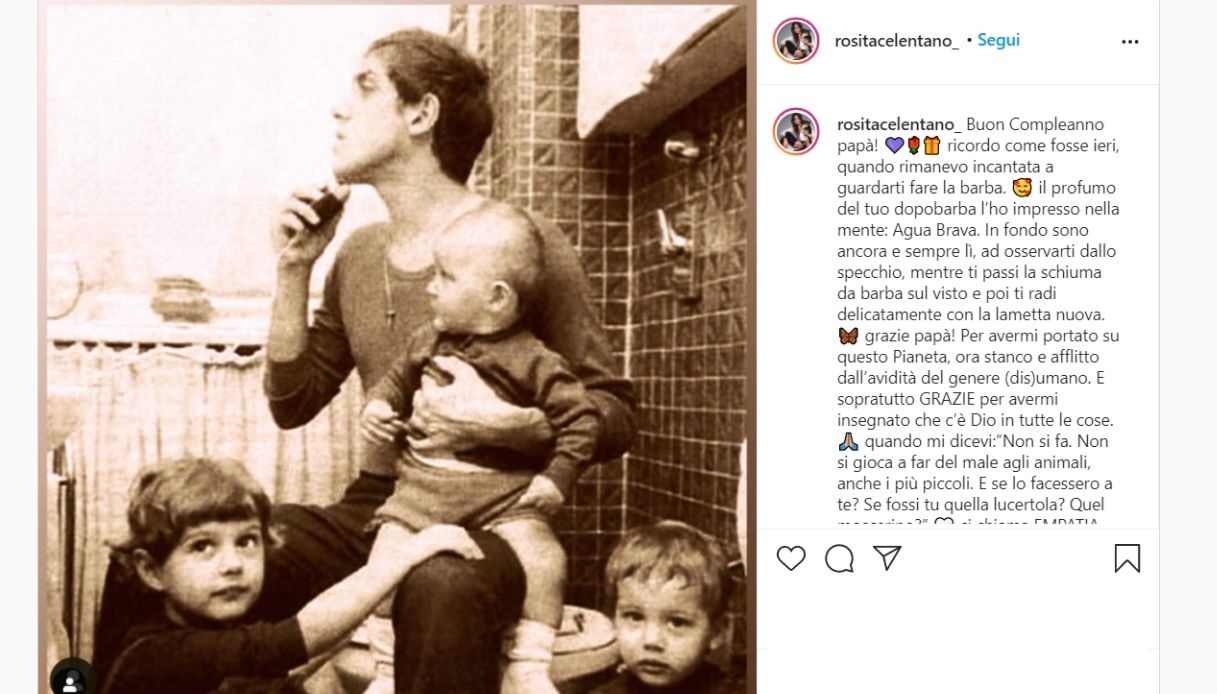 Adriano Celentano, the dedication of his daughter Rosita

Barbara Catucci
6493 posts
Previous Post
Sips of well-being: gemmotherapy and infusions allies of health
Next Post
Meghan Markle, what awaits you in court