Celentano writes to Corona. His mother: "You are an angel, Adriano" 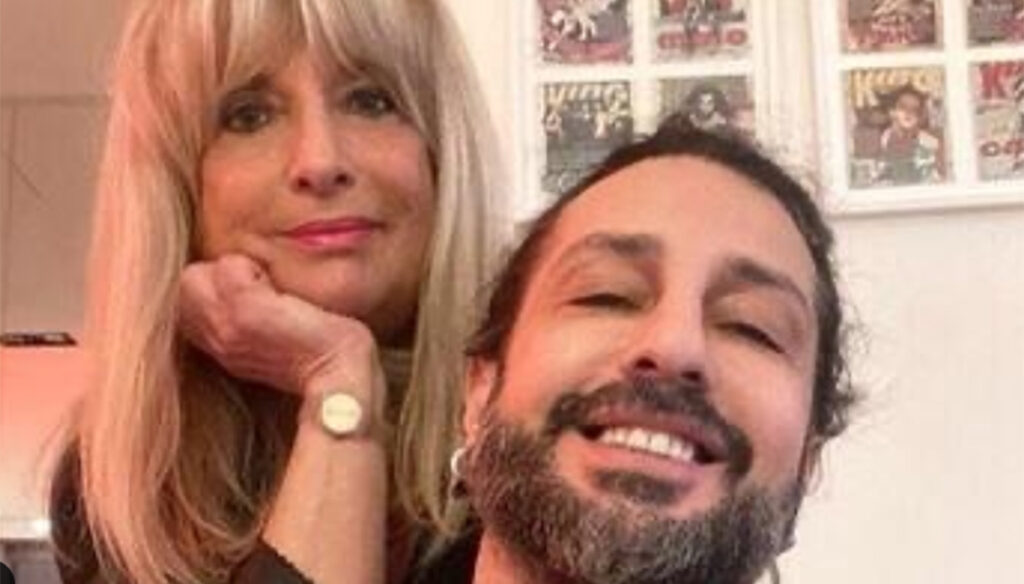 The ugly images posted by Fabrizio Corona himself (or his staff) on his Instagram page, relating to the arrival of the agents in his home, with the order to revoke the house arrest and his return to prison. Fabrizio first cut off his arms, recording a video message against the substitute pg Antonio Lamanna and the Milan surveillance magistrate Marina Corti (who promptly reported him). Then screaming at the policemen he threw himself to the ground, refusing to follow them. In the midst of this torment, the desperation of mother Gabriella, a woman who in all these years has had to endure complaints, accusations, arrests and excesses of that child who continues to love with an unconditional love, which only mothers possess.

Today, Fabrizio is hospitalized in the Psychiatry ward at the Niguarda hospital in Milan, where he started a hunger and thirst strike. And in recent days, there have been numerous public declarations of solidarity with the former celebrity photographer, from his friend Asia Argento, to the former historical girlfriend Belen Rodriguez. All convinced of the profound injustice, bordering on fury, perpetrated against Fabrizio, who is serving penalties for his "bullshit" (exact words) greater than much worse murderers and criminals.

Fabrizio's friend Massimo Giletti also took care of it and it is not the Arena. And precisely following the broadcast, another famous defense arrived: Adriano Celentano, from his Instagram account, wrote a long letter to Fabrizio expressing solidarity (to him and his mother), reiterating the injustice of the sentence, and reminding him that " only he can fix his path ”. Concluding cryptically by writing "I have an idea"

Lots of comments to the letter of the spring, from Asia Argento herself ("We want to know your idea") to Laura Chiatti. Up to the same mother Gabriella, who publicly thanked Celentano on Fabrizio's profile:

"Thanks Adriano … The angels exist and you are one of them .. Mamma Gabriella❤️"

"Dear Fabrizio, I too, like anyone who has seen the heartbreaking scene transmitted by Giletti, was deeply impressed to see the pain and despair of a mother who, clinging to your jacket, was crying and begging you to stay calm. A pain so great that it seemed to come out of the screen, almost as if to dissolve a TEAR of who knows how many people were watching you ”. An emotional attack, also because, he admits immediately afterwards, a tear was also falling on him: "And while I too, with difficulty, tried to stop my tear, all of a sudden, like a bolt from the blue, my thoughts stopped on you. About your person … you have done a lot of bullshit in your life … the biggest and I would say the most DANGEROUS, is that of having induced the JUDGES to give you a disproportionate punishment. With the excuse of adding up your colossal COCKS, that is, every bullshit a punishment, they gave you 14 years in prison. And here, in my opinion, lies the great INJUSTICE of Italian justice. They give 14 years to someone like you, who has done, yes, things punishable by law, but not to the point of equating your gross mistakes of life with those who kill a person ". A long letter without hesitation, written by those who have a precise position and want to make it known: “There are no count of individuals who have murdered one or more people and, only after 5 or 6 years of good behavior, are released from prison. Perhaps it is time for politics, instead of doing business with those countries that make people disappear by cutting them to pieces, to say something about "arrangement – justice". Dear Fabrizio! Your mother's pain is great, just as your son's will be great. A beautiful guy who is "in the middle" of a big decision … which will necessarily have to start with you. Only you can fix the path, not only of your life, but that of all those people who are waiting for your signal, including the thousands of people who follow you on the Internet. I have an idea!!!" 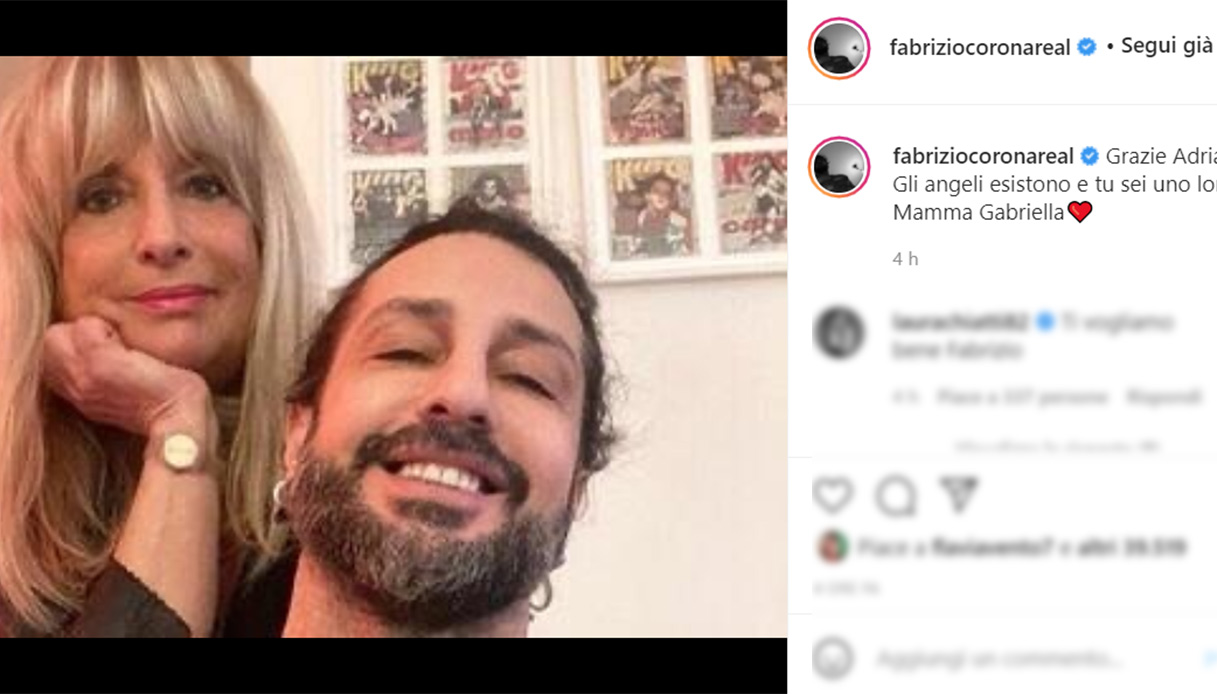