CentoVetrine, Jgor Barbazza and Linda Collini are expecting their first child after 11 years 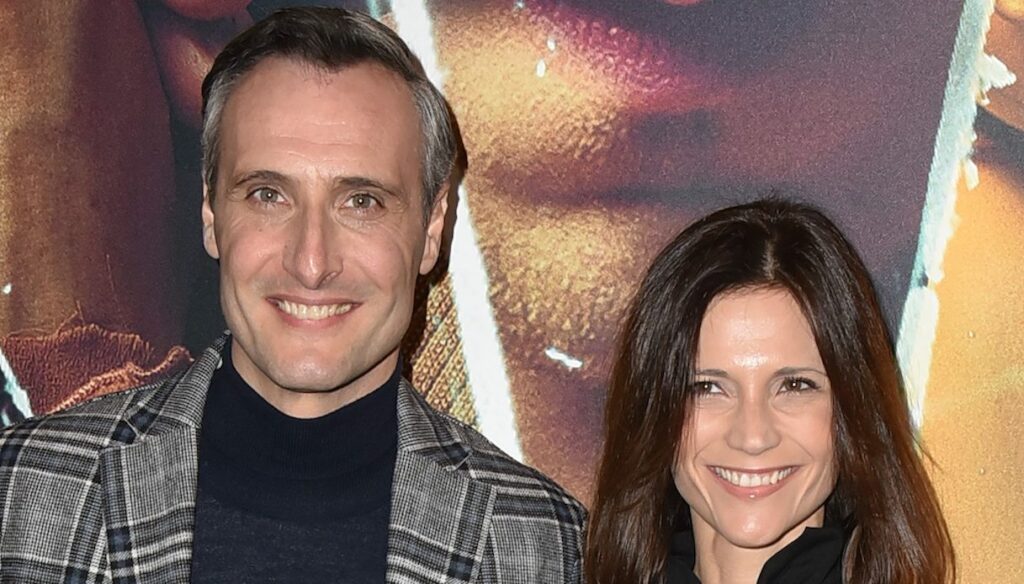 Their love was born on the set of "CentoVetrine": Jgor Barbazza and Linda Collini become parents 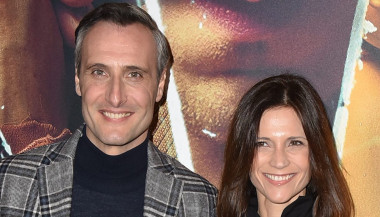 Galeotta was the soap opera, which brought them together 11 years ago: Jgor Barbazza and Linda Collini met during the filming of CentoVetrine, and the spark was released. Time has passed, but their love is still as solid as ever. And in a few weeks, they will welcome their first child.

Those who followed the telenovela, which churned out many great actors such as Alex Belli and Anna Safroncik, will surely remember them. Jgor has long worn the role of Damiano Bauer, who has woven an overwhelming relationship with Cecilia Castelli, played by the beautiful Linda. The passionate kisses that the two actors exchanged on the set gave birth to something more, and from that moment it was love. It has already been 11 years since the television love story became reality, a long period in which both have dedicated themselves to their careers and cultivated their passions.

Their family will soon expand, with the arrival of a baby. Linda Collini announced it a few days ago on Instagram, with the first photo of her baby bump, then confirmed the news in an interview with the weekly TV Mia. On social media he wrote a cryptic phrase: "Because in 2 it's beautiful but in 3 it will be wonderful … (I said we will have fun in this 2021)". But it is on the pages of the magazine that she revealed some more details, without however mentioning the sex of the baby that she will hold in her arms in a few weeks.

The pregnancy came at a difficult time, with the health emergency that hit our country. But Collini has lived these months in a truly peaceful way, being able, among other things, to enjoy the good fortune of not having had any particular health problems – just some nausea and a lot of tiredness. Jgor Barbazza, future father in anxious expectation, would like so much to be able to attend the birth, even knowing that due to the Coronavirus there are restrictions that could prevent him from doing so.

Meanwhile, the happy event is fast approaching, since the birth is scheduled for mid-February. And as for the baby's name we will have to wait a little longer. Linda has in fact decided to keep the utmost confidentiality until she gives birth to her first child.

Barbara Catucci
7244 posts
Previous Post
Antonella Elia, the confession on Instagram: "I had a tumor"
Next Post
Milly Carlucci on Isoardi: "I hope for a tailor-made program for you"