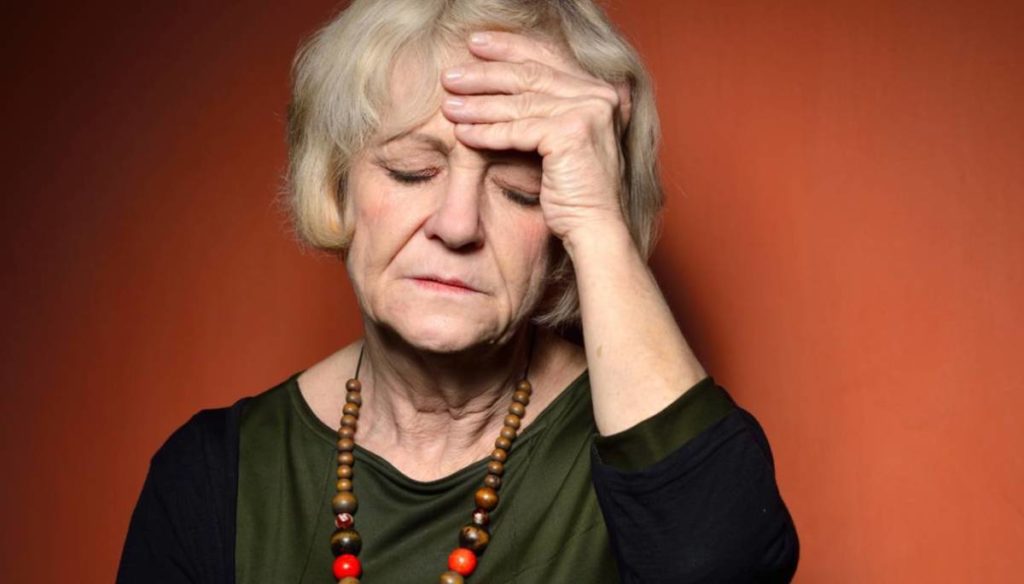 Cerebral aneurysm is a vascular malformation affecting the cerebral arteries that can lead to a hemorrhagic stroke and has several symptoms, let's see what

The symptoms of the brain aneurysm are unmistakable. The main one is a stabbing and sudden headache, typical signal of the rupture of an aneurysm. Nausea, vomiting, convulsions, confusion, stiffening of the neck, loss of consciousness, dilated pupil, blurred or double vision, photosensitivity, pain behind the eye, weakness or paralysis in one side of the face and excessive lowering of the upper eyelid follow. All these symptoms are a signal that a brain aneurysm is in progress, therefore immediate medical attention is required.

Cerebral aneurysm is a vascular malformation affecting the cerebral arteries that manifests itself as a swelling of a blood vessel in the brain. This aneurysm can rupture, causing bleeding inside the brain, the so-called hemorrhagic stroke. The origin of the aneurysm is to be attributed to the thinning of the arterial walls, in the points where the blood vessels are weaker, most likely in the arteries at the base of the brain. The specific tests that identify the aneurysm are the CT scan, the analysis of the cerebrospinal fluid, magnetic resonance imaging and the cerebral arteriogram.

The main risk factors that contribute to the thinning of the arterial walls are age, hardening of the arteries, high blood pressure, the abuse of anticoagulant drugs (such as aspirin), caffeine, smoking, alcohol and drugs (especially cocaine), sudden and violent efforts, head injuries, menopause (which causes a decrease in estrogen levels) and some blood infections. They also affect previous family members of aneurysm and congenital diseases such as cerebral arteriovenous malformation, Ehlers-Danlos syndrome, aortic coarctation and polycystic kidney.

The aforementioned symptoms of cerebral aneurysm should not be taken lightly, as the main complications that can arise from its rupture are damage to brain tissues and cells, ischemia, permanent damage or loss of functionality and interruption of the supply of blood and oxygen to the brain, with the latter that can even lead to sudden death. According to statistics, the death of the brain is followed by the death of the patient in about half of the cases. The advice is therefore to go immediately to the emergency room if symptoms related to a brain aneurysm should occur.

Maria Teolis
2970 posts
Previous Post
Muti, his first 60 years: photos yesterday and today. And reveal the flirtation with Celentano
Next Post
Aurora incognito with wig. Then she discovers and kisses her boyfriend Edo Gori