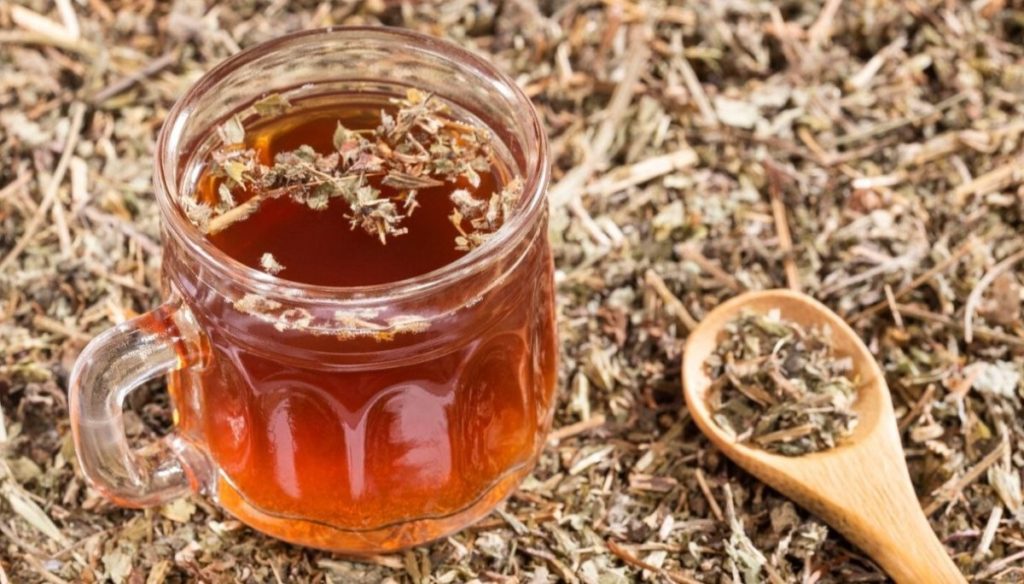 Native to the tropical areas of the planet, this herb is characterized by interesting beneficial properties

Also known by the scientific name of Phyllanthus niruri, Chanca Piedra is a herb that grows in tropical areas of the planet. When naming it, it is important to explore some of its benefits. In the list of the main ones we find the ability to keep blood pressure values ​​under control and to regulate blood sugar levels.

Science has repeatedly investigated the properties of this herb. Noteworthy in this regard is a joint British and Malaysian study published in August 2016. The teams that conducted this research work, active at companies such as the University of Cambridge and the Royal College of Surgeon in Selangor (Malaysia) , carried out a review of the medical literature from 1980 to 2015.

After analyzing a large amount of data on the pharmacological properties of Chanca Piedra, they identified, among many others, an interesting hypoglycaemic efficacy (in addition to positive effects regarding antiviral and analgesic potential).

As mentioned above, this herb is also characterized by antihypertensive properties (mainly due to the presence of a phytochemical compound known as geraniin). Among the scientific evidence available so far, it is possible to call into question the review described above, which took into account studies carried out on animal models.

As for the antihypertensive effects on humans, it is good to specify that further investigations by the scientific community are necessary. The same reasoning must be done when talking about the influence of this herb on kidney stones.

To complete the picture relating to the benefits of Chanca Piedra, it is worth mentioning that, also during the review mentioned above, its impact on the treatment of liver diseases (in particular hepatitis B) was deepened.

Characterized by the presence of precious minerals for health such as magnesium, potassium, iron and manganese, Chanca Piedra, which can grow up to about 60 centimeters in height, is also rich in antioxidants (specifically about 70 polyphenols).

Taken both on a full stomach and on an empty stomach, it can cause side effects such as abdominal pain and the onset of nausea. Furthermore, by virtue of its hypoglycaemic properties, it should be taken with great caution in case of therapies with drugs aimed at lowering blood sugar. To remove any doubts, it is good to consult your doctor before trying it.