Charlene and the shadow of the past: the escape from Monaco and the intervention of Carolina 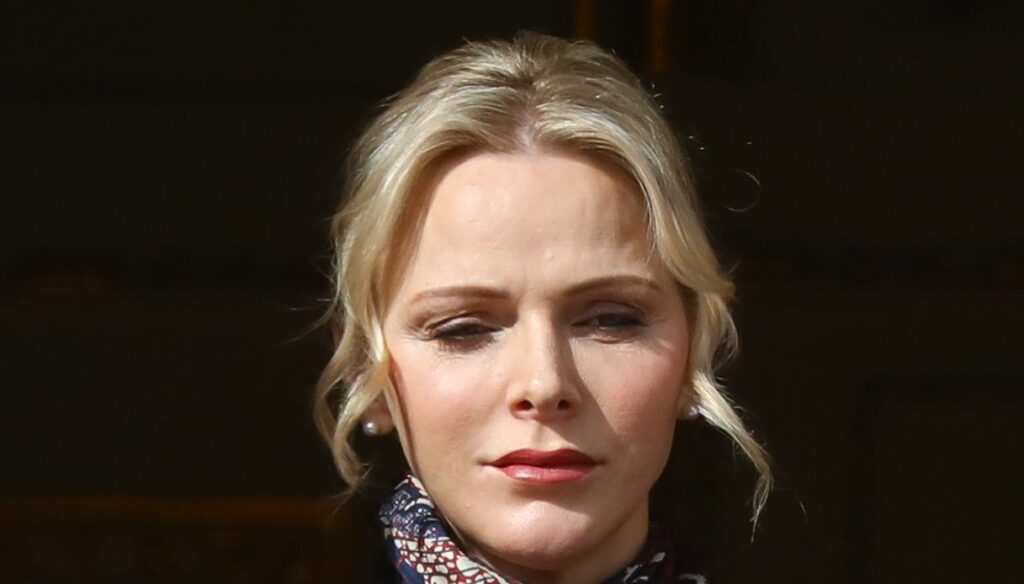 Shortly before marrying Alberto, Charlene would try to escape from Monaco, but would be stopped by Carolina 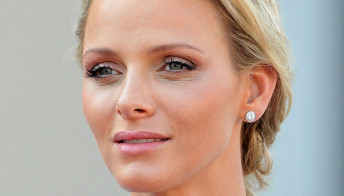 The escape from Monaco, the shadow of betrayal and the intervention of Carolina: the tabloids return to talk about Charlene's past after rumors about the imminent divorce from Alberto and her stay in Africa. For months now the princess has been away from home, blocked, according to official sources, by some health problems. In fact, an infection would have forced her to some interventions, preventing her from flying to the principality of Monaco.

Sources in the Palazzo, however, report that the situation would be very different from what is being told. In fact, Charlene would literally "fled" from the principality to fly to South Africa, ready to take back her life after complicated years in which she would have "felt suffocated" in an environment that would never have accepted her. According to some French magazines, Charlene had already tried to leave Monte Carlo in the past, failing. At the time (it was 2011), the former sportswoman would have run to the airport on the eve of her wedding with Alberto, wounded by rumors of betrayal and insecure about marriage. To stop her would be Carolina, Alberto's sister, who would join her just before she got on a plane, convincing her to stay and marry the prince.

After that attempt Charlene would have "surrendered" to live the life of the Court, but after the birth of the twins Jacques and Gabriella, the situation would have precipitated again. Until now, with Wittstock away from home for many months and completely transformed. It seems like years have passed since the princess looked flawless in public, with a look reminiscent of Grace Kelly's. As the latest photos posted on Instagram show, Charlene not only changed her haircut far from the principality of Monaco – focusing on a rock style -, but she also seems to have regained energy and strength that she had long lacked. She did not sit idle, despite the problems, but chose to devote herself to important causes, such as the protection of rhinos.

The return to Munich, as revealed in a radio interview, should arrive after October. It remains to be discovered whether this will really be the case or if, as the tabloids hypothesize, Charlene will announce her divorce from Alberto at that time, putting an end to a fairy tale that, many sources reveal, would never have actually existed.

Giovanna Pirri
6125 posts
Previous Post
Jennifer Aniston and David Schwimmer: the two actors deny the relationship
Next Post
Belen Rodriguez reveals the gesture of the ex after the birth of Luna Marì
You must be logged in to post a comment.
Menu