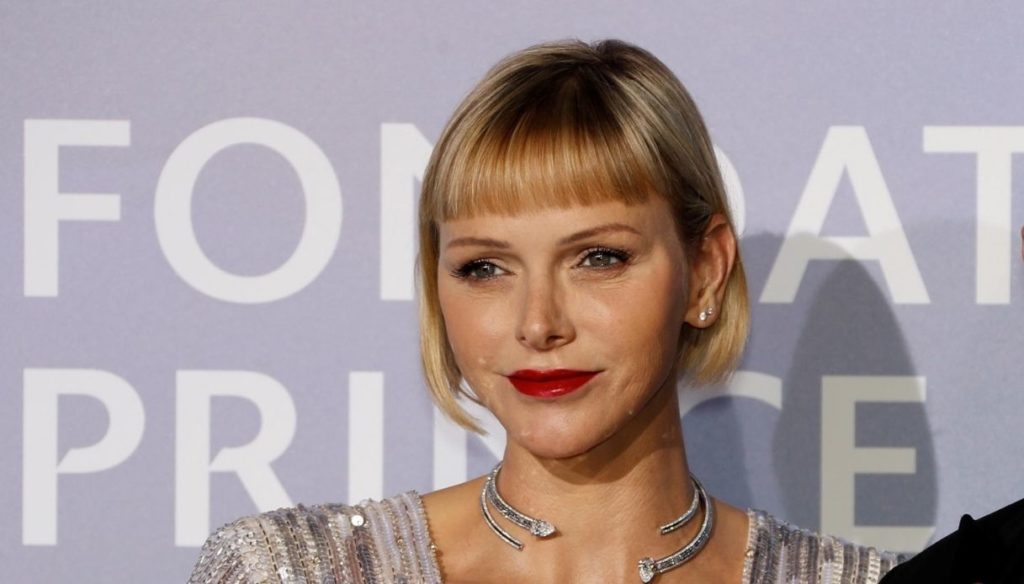 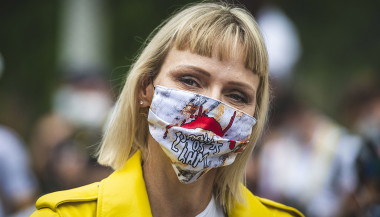 Charlene of Monaco with the leather jacket and bangs: the rock look is perfect

Charlene of Monaco is a woman who has accustomed us in recent years to an always moderate and never excessive presence, both on social networks and in the royal family of which she has been officially part of since 2011, by marrying Prince Albert II of Monaco.

A former high-level swimmer, the princess consort was a guest in Georgia at the beginning of October to promote the sport in the Olympic village of Tbilisi. An official visit where she was able to meet many young Paralympic athletes, Charlene always reserves in her heart a special place for the sport that has forged her from a very young age.

In her heart, however, there is another special place reserved exclusively for her children, the twins Jacques and Gabriella born in 2014. Charlene is always attentive and discreet, but as a proud mother in the last few hours a photo has been published on her official Instagram profile which portrays the two children in chic and elegant clothes.

In a recent interview, Charlene Wittstock had naturally spent nice words for Jacques and Gabriella, portraying them as adorable children and at the same time curious, energetic and playful as all children of that age can be. The attention on the twins is high given their family of origin, but like all 5-year-old children this is for them the time for games, for many questions and for study: even Jacques and Gabriella are in fact back at school. after a long quarantine.

The photo shared on Instagram has quickly reached thousands of likes, Jacques and Gabriella are much loved by fans of the royal family of Monaco, quickly capturing the attention as happens for the mother Charlene who recently gave us an unusual change look: Alberto's wife in fact appeared with bangs, increasingly leaving behind that sad princess air that had characterized her especially during her early years at court.

Maternity and the experience at the Palazzo are forging the beautiful Charlene who appears increasingly confident alongside Albert II of Monaco. The days when the media tried to see some signs of uncertainty and weakness on her face seem long gone. 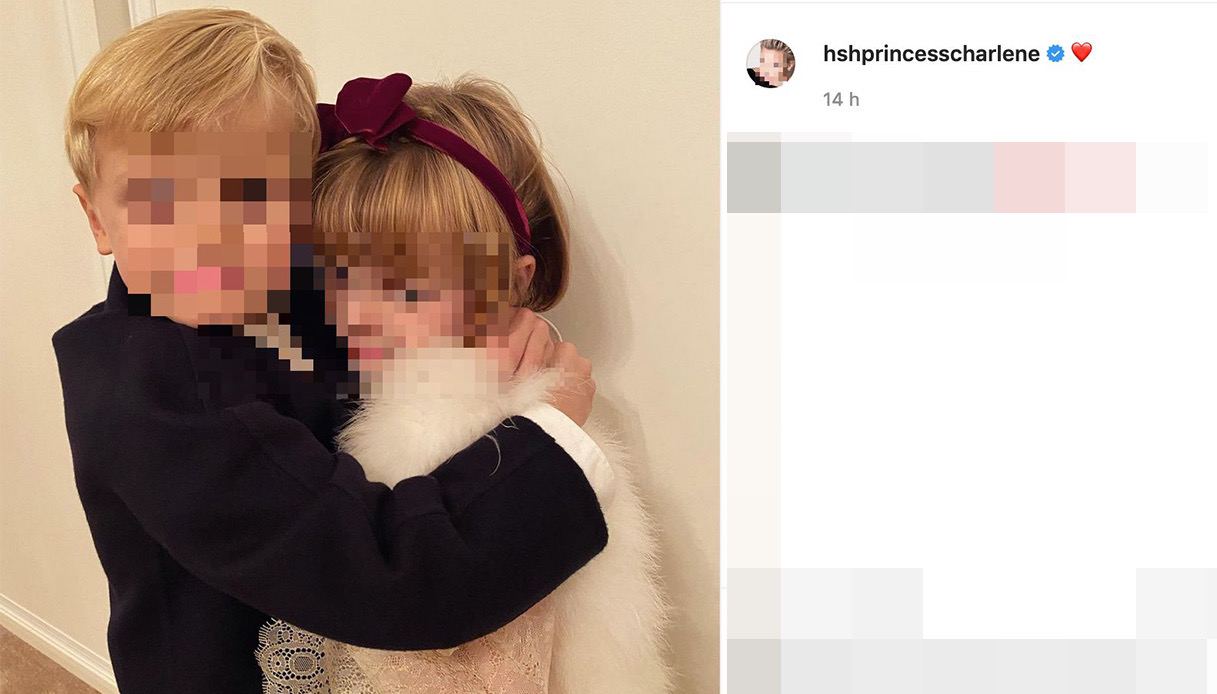 Giovanna Pirri
4195 posts
Previous Post
Tu Sì Que Vales: the exciting story of Raffaele Capperi and the advice of Maria De Filippi
Next Post
Dancing, the return of Samuel Peron and the choice of Milly Carlucci's votes: the cult moments of the 5th episode