Charlene from Munich, a friend speaks: in South Africa she almost died 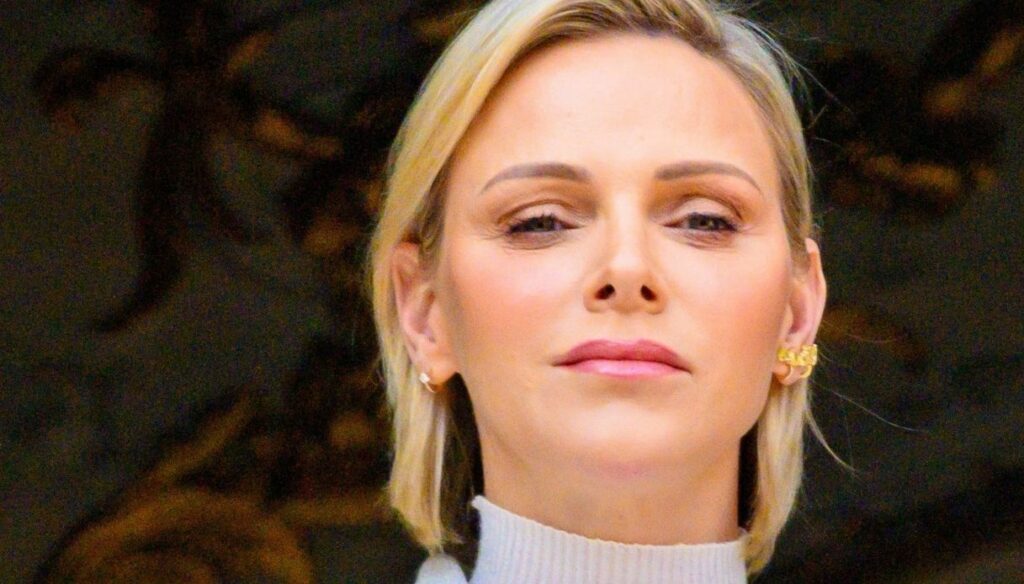 Charlene of Monaco, according to what was reported by a person very close to her, would have been on the verge of dying in South Africa: her conditions were precarious 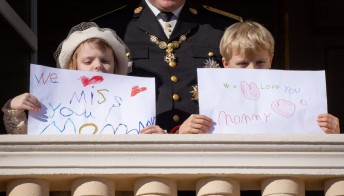 Charlene, Jacques and Gabriella move at the National Day

Charlene of Monaco’s black period is not over yet: after a long stay in South Africa, where she underwent three surgeries, she is now far from Monte Carlo and is trying to recover her physical form and, above all, her serenity. This was announced by Albert of Monaco with words that apparently did not appeal to a friend of the Princess, who also revealed how precarious her conditions were.

Charlene of Monaco, her situation is worrying

There is no denying it, Charlene of Monaco’s health conditions continue to cause concern. After having undergone three complicated surgeries and having spent months in South Africa away from her family, she returned to Monte Carlo for only a short time.

Shortly after, in fact, she left again, to go to a clinic, probably in Switzerland, to recover her energy. Her problems, according to the announcement given by her husband Albert of Monaco, are not only physical, but also psychological.

Affirmation that a friend of the Princess did not like at all, who, although preferring to remain anonymous, interviewed by Page Six stated that the Palace was minimizing what happened to Charlene:

It’s not fair – he said – that she is portrayed as having some kind of mental or emotional problem, and we don’t know why the building is downplaying the fact that she nearly died in South Africa.

Charlene of Monaco, South Africa almost died: how she was

Words that, if true, would confirm what many suspected: Charlene’s situation was truly precarious and very delicate. His friend then added more details about the Princess’s health condition before returning to Monte Carlo.

For over six months, Charlene would not be able to eat solid foods and, again, she would lose about half her weight. He would also suffer tremendously emotionally from the lack of his children. Now, however, always according to what was reported by the mysterious source, she would not have mental problems, but would only be exhausted due to the liquid diet to which she was forced and for the operations she underwent.

Charlene’s friend also lets herself go on the marriage relationship between her and Prince Albert, denying the persistent rumors of a crisis. In reality, the Princess would have deeply suffered from the distance from Alberto and his family.

Will Charlene of Monaco be able to recover quickly and return soon, this time forever, to Albert and his children by lying to silence once and for all the gossip about an imminent divorce?