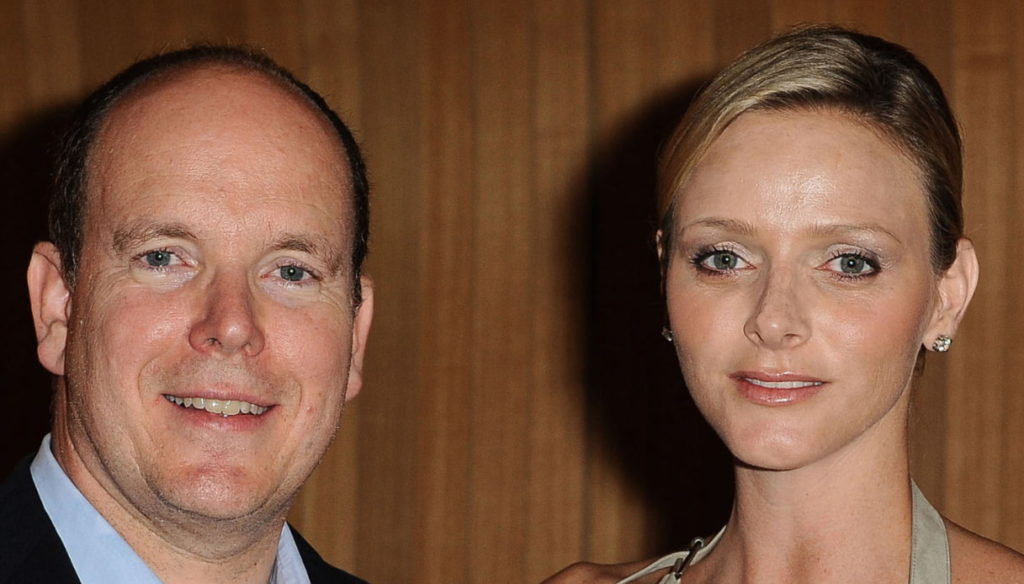 A fairytale evening and a gallant invitation: Maria Teresa Ruta confesses to Albert of Monaco. The prince, married since 2011 to Charlene Wittstock, would have been bewitched by the host. To reveal it was herself during an episode of the GF Vip. After confiding in some tenants of the Cinecittà House, Maria Teresa revealed to Alfonso Signorini, live, the details of her meeting with Alberto.

"I heard Ruta make a shocking confession," began the reality show host, stating that the prince would have courted Maria Teresa, but she would have rejected him because at the time she was married to Amedeo Goria. "There was this gala evening – he said -, they took me there, I was sitting next to him, we chatted all evening, there was the first dance, he asked me to dance, I had a dress beautiful I must say that evening and I looked good. We went to a night and then we chatted a lot. He asked me if I wanted to stop or if the car had to take me back to Milan – he concluded -, I said that if the car took me to Milan it was better because I was a married woman ".

Playboy and great seducer, Albert of Monaco in the past has had numerous relationships with beautiful women, from Brooke Shields to Claudia Schiffer. Born in 1958, he is the second son of Ranieri III and Grace Kelly. In 2005 he became Prince of Monaco and in 2011 he married Charlene Wittstock, with whom he had twins Jacques and Gabriella. From his past flirtations two children were born that Alberto chose to recognize: Jazmin Grace Grimaldi, born in 1992 from the bond with Tamara Rotolo, Californian waitress, and Alexandre Coste, born in 2003 and the result of the love story with Nicole Coste, Togolese hostess.

Flawless and allergic to the spotlight, Charlene has been linked to Albert of Monaco for about ten years. Her often serious expression has earned her the nickname "sad princess", but there are those who are convinced that behind the missed smiles and the very rare gestures of tenderness there is in reality only a desire for privacy.