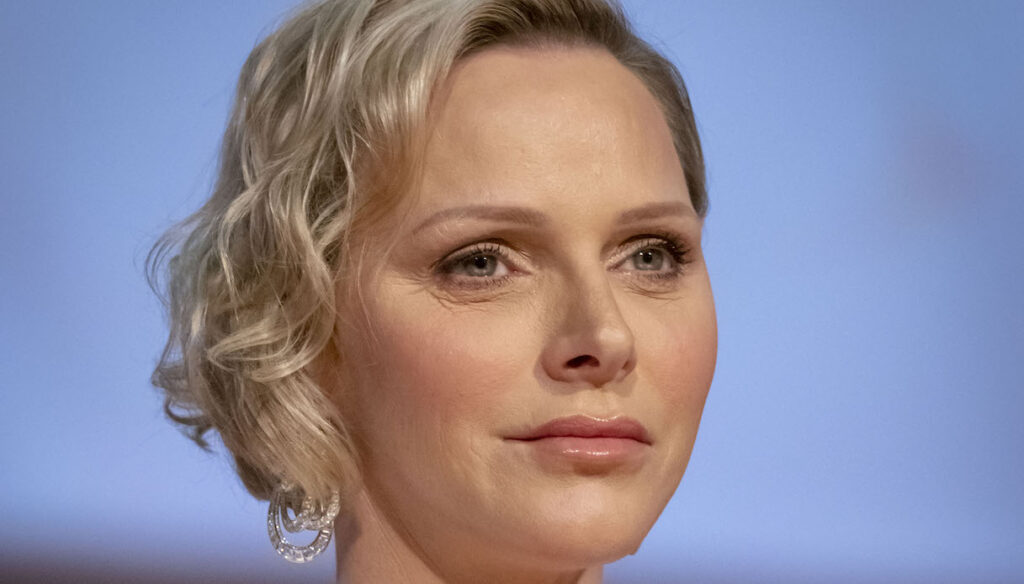 According to Lady Christa Mayrhofer-Dukor, cousin of Prince Albert, the divorce with Charlene is imminent

The marriage of Charlene of Monaco and Albert would be at an end. Grace of Monaco's Viennese cousin, Lady Christa Mayrhofer-Dukor, is convinced of this and revealed some details of a phone call with the Prince.

Grace Kelly's cousin, very close to Alberto, spoke about it to the weekly Oggi, which published an interview that would confirm the rumors that in recent weeks have inflamed the pages of Monegasque news (and not only). “Alberto talked to me about physical and inner distance with Charlène, I understood that the divorce is imminent,” Christa said.

The hypothesis that the marriage between Prince Albert and Charlene has been faltering for some time now, since the Princess decided to travel to South Africa to support a rhino conservation campaign. The departure of the former sportswoman immediately appeared to everyone as a sort of "escape" from Monaco where, according to some rumors, she no longer felt appreciated and understood.

To complicate the situation of Charlene's health problems, an infection contracted in the country of origin which made it impossible for her to return to the Palace and which also forced her to undergo several operations. Alberto himself had intervened on the last operation – the third within a few months – the Prince had in fact tried to silence all rumors about divorce by announcing that he will soon join his wife in South Africa to be close to her during her convalescence. However, it seems that Alberto is very worried about his marital situation, as Lady Christa revealed to the weekly Oggi:

He just hinted to me that his marriage is in a very, very difficult phase. With Charlène I am in a phase of estrangement, not just physical. If I think back to Alberto's tone of voice, I think they will soon go to divorce. Those two have drifted apart in everyday life, she goes her own way, he has chosen hers.

For the woman, however, this is not a surprise, because it seems that Alberto has hinted between the lines that his marriage could be interrupted shortly:

Frankly, I already had an unpleasant impression, namely that Alberto no longer got along with Charlène, that he no longer liked each other. For this reason, in my opinion, a divorce could soon come.