Charlene of Monaco breaks the silence: Albert's secret daughter and the crisis 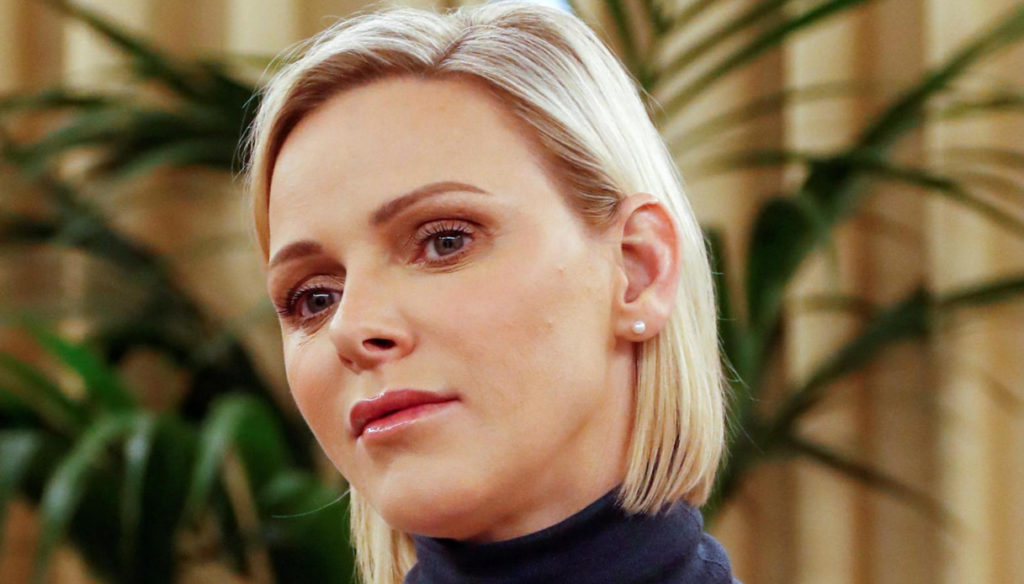 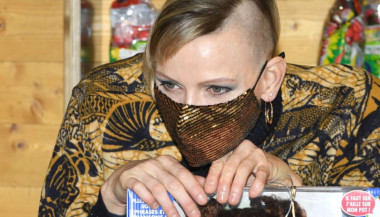 Charlene of Monaco without a wedding band, the turning point of the Princess

Charlene of Monaco breaks the silence after the rumors about Albert's secret daughter and the alleged crisis with the prince. Monegasque royals are experiencing a period that is anything but simple, marked by gossip about the existence of another heir of Albert of Monaco who until now would have been hidden from everyone.

As is known, the prince has recognized two children – in addition to the twins Jacques and Gabriella, the fruit of the bond with Charlene Wittstock – the fruit of his past relationships. These are Jazmin, born in 1992 and Alexandre Coste, had in 2003. For some time, however, there has been talk of the existence of a secret daughter, the result of a very brief flirtation between Alberto and a Brazilian woman who now lives in Italy and at the time of their love was 19 years old.

The woman allegedly gave birth to a girl in 2004 and now she has requested a DNA test. The court hearing is expected to take place in the coming months in Milan, followed by the lawyer Erich Grimaldi who also filed a brief in which the facts are reconstructed. A real earthquake which, according to the Daily Mail, would have created a deep rift between Charlene and Alberto.

In recent days, Wittstock has surprisingly chosen to give an interview, breaking its traditional wall of silence. On the pages of Point du Vue, the royal of Monaco did not speak directly about the scandal that threatens to invest her husband, but reiterated her love for him and the will to stay close to him, whatever happens.

“When my husband has problems he talks to me – explained Charlene -. I often tell him, “Whatever happens, I'm on your side a thousand percent. I will stand by you whatever you do, in good times and in difficult times ". Always reserved and allergic to gossip, the former swimmer and model replied to the journalist who asked her if she was really happy. "There are more or less easy times – she specified, suggesting that, despite the problems, she has no intention of giving up – it is like this for everyone, but I am happy as I am, satisfied, I know I am very privileged".

Giovanna Pirri
4624 posts
Previous Post
Al Bano on Sanremo 2021: "We should wait for May or June"
Next Post
GF Vip: Tommaso Zorzi and Stefania Orlando want to leave the house