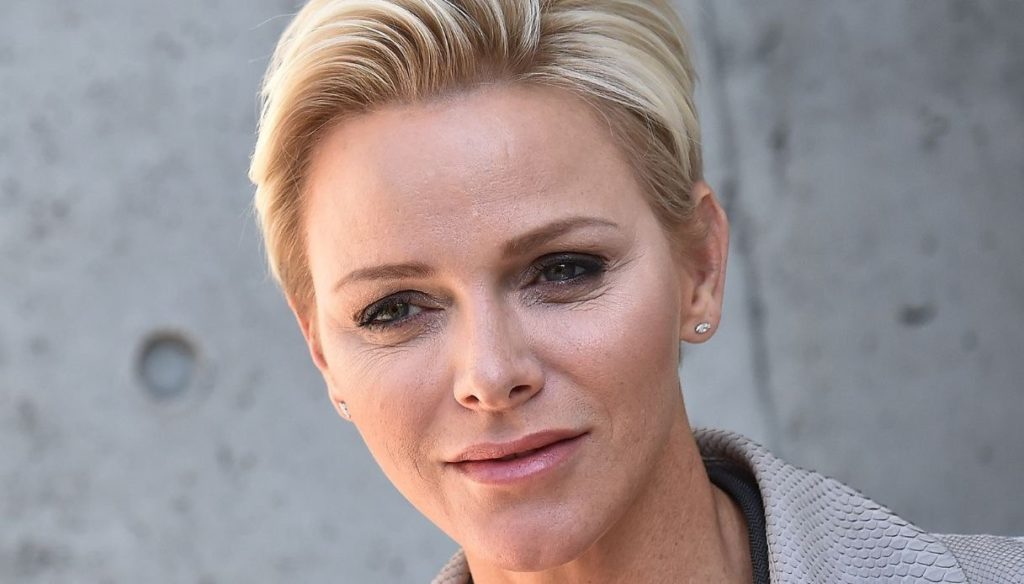 Charlene Wittstock shares snapshots of the twins' birthday, spent as a family, on Instagram 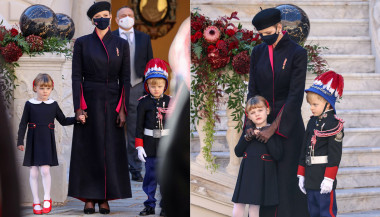 Charlene of Monaco at the National Day: the superlative maxi coat and the naughty twins

Charlene of Monaco inaugurates the month of December on her Instagram profile with a special occasion, which falls precisely in these hours: the twins are 6 years old and their mother Charlene makes an affectionate dedication to them through a post published on Instagram.

The Princess has been an official member of the Royal Family since 2011, after marrying Prince Albert II of Monaco. From their union, which has lasted since 2006 and which has been talked about a lot especially in the beginning, (when Charlene appeared in public often sad and melancholy), Jacques and Gabriella arrived in 2014.

The former swimmer is a proud mother and this is certainly not the first time she has published pictures of her children on social media. He has accustomed his followers to familiar and loving shots, as in this case, where you can see the family reunited under the colored lights of the party organized to celebrate the twins' birthday. On the table, a large birthday cake full of candles, on which we can imagine the two celebrated will have blown, even if dad Alberto for a moment seems intent on stealing the show.

Charlene, 42 years old at the beginning of 2020, in recent years seems to have found the serenity that very often the tabloids insinuated as missing in her life: in the past she was often labeled as the sad princess who would even try to escape from the palace and from an unhappy life. However, motherhood – whatever the truth – seems to have given her that light capable of obscuring sadness.

Although the two children are twins, fans of Royal dynasties know that little Gabriella of Monaco was born two minutes before her twin brother Jacques, and is second in the line of succession to the throne of Monaco, after her brother. The roles and commitments for them are still distant affairs, considering their young age: it is still time for games and family celebrations, just like any two children of 6 years old.

In the multi-colored photos posted by Charlene on Instagram, the twins appear in informal and fun clothes, just like two children, surely lucky, celebrate their birthday next to mom and dad, surrounded by gifts and sweets. 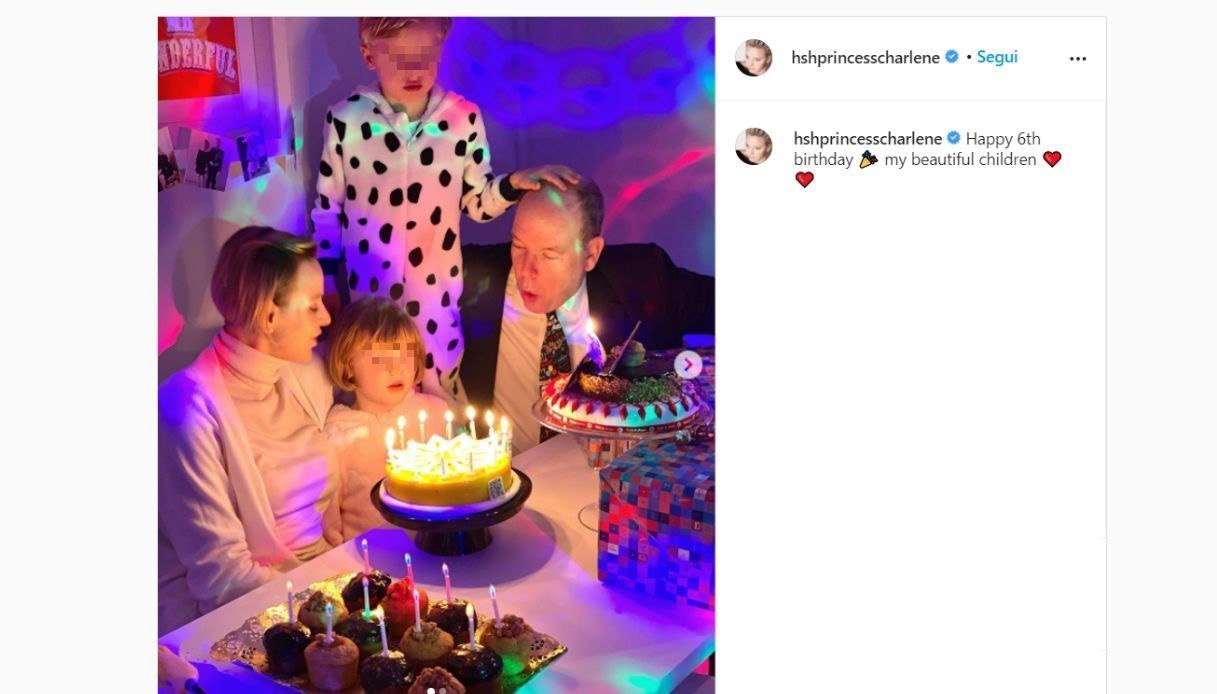 Giovanna Pirri
4621 posts
Previous Post
Paola Perego, the sweet shot on Instagram that remembers her daughter as a child
Next Post
X Factor, the final: Emma is a bomb with her androgynous look