Charlene of Monaco is home after 6 months of agony. Alberto is with her 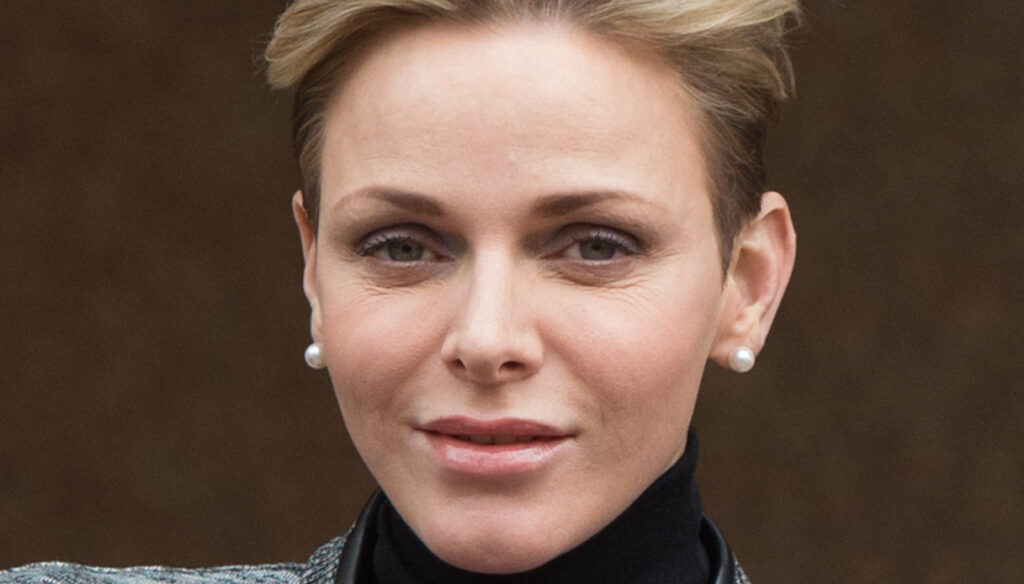 After 6 months of agony Charlene from Monaco returned home with a new cut and a new dog. Waiting for her were Alberto and the twins 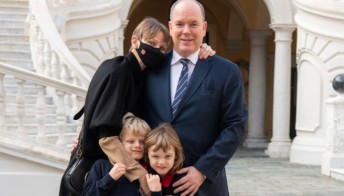 Charlene from Monaco is at home: new look and family photos

Charlene of Monaco is finally home after 6 months in South Africa, away from Alberto and his children, struggling with a serious infection. The Princess landed in Monte Carlo on the morning of November 8 and her husband and twins, Jacques and Gabriella, were waiting for her.

Charlene of Monaco has returned home

So, for Charlene of Monaco it is the end of an agony that has lasted since last May. The Princess arrived in Nice at dawn on a private jet and was then flown by helicopter to Monte Carlo where Alberto and her children, Jacques and Gabriella, were waiting for her with a huge bouquet of flowers. The family had not met since last August and the emotion was enormous.

Charlene of Monaco, the hug with Alberto and the children

Together they headed to the Palace where photographers were waiting for them to take official photos of Charlene’s return. In the photo the Princess is in profile, she looks at Alberto and puts one arm around his back, while with the other she holds the twins tightly to her. Gabriella holds her mother’s hand, while Jacques looks a little upset. And the Prince looks at the lens smiling. A happy family to be reunited, other than imminent divorce.

Alberto’s wife finally appeared radiant and with a new haircut. A short with bangs that gives her a lot and softens the facial features made harder by excessive thinness. The color has also changed, darker, tending to brown.

There is also another novelty that the Princess brought from South Africa, a new dog, as Monaco Matin reports. It is a male Rhodesian Ridgeback, still a puppy, who is training personally. As is known, a few weeks ago Charlene had lost her beloved chihuahua, which was run over. Alberto’s wife shared her grief with an Instagram post.

But the sad moments seem to be finally behind us. Charlene has finally embraced her husband and children and once again has shown that the rumors of crisis with Alberto are unfounded, as well as that of a new pregnancy, an indiscretion never commented on by Palazzo.

Charlene of Monaco, details of the return journey

The journey that brought Charlene from Munich home lasted two days. The Princess left her home in South Africa on Sunday 7 November and arrived at King Shaka Airport in Durban accompanied by her great friend, King of the Zulu people, Misuzulu. She boarded the Dassault Falcon 8X jet, an aircraft of the Principality, bound for Nice where she arrived at dawn the next day.

The Princess left after doctors examined her and gave her permission to travel. The severe infection that hit her throat, nose and ears prevented her from taking a plane for six months and forced her to undergo three surgeries.

Giovanna Pirri
5761 posts
Previous Post
Adelaide, the beautiful sister of Stefano De Martino. Soon at GF Vip
Next Post
Coding and children: why is it important to teach it to the little ones?