Charlene of Monaco radiant: the return in public alongside Alberto 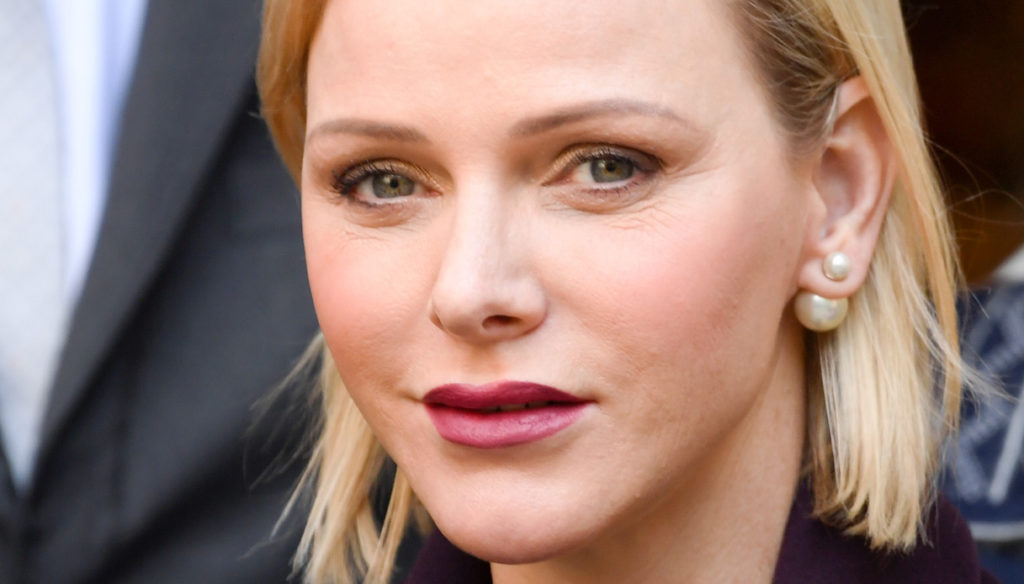 New photo of Charlene of Monaco: the Princess poses with her husband Alberto, and the times when she didn't smile seem far away

The beautiful Charlene of Monaco shines again: for the always sad Princess, a new period full of commitments and light seems to have begun. The blonde ex-swimmer, who in recent months had given her followers some suggestive shots of her children, has returned to pose with her husband, Alberto of Monaco.

A photo that seems to confirm the rumors that the two would be closer than ever. According to the Monegasque pink chronicle, in fact, the period that Albert of Monaco had to spend away from Charlene and his children, confined for a month in the estate of Roc Angel, would have served to make him rediscover the ancient love that united them.

This rediscovered love would also have been underlined by the fact that once Prince Albert was healed he ran to Roc Angel to reunite with his family. Since then, the ruler would have left Charlene only in cases of absolute necessity and would have even rediscovered the joy of playing with the twins Jacques and Gabriella.

Alberto would manage some important matters side by side with his wife, including the dissemination of tests in Monaco to prevent the return of the health emergency. And he would also be supporting Charlene's charitable foundation, which is working to create and distribute masks to all Monegasques.

The photo published by Charlene also testified to this cooperation between the spouses: the two appear together for the launch of a new campaign by the Princess Charlene Foundation in South Africa. This initiative would be born precisely from a meeting of ideas of Alberto and Charlene: mobilize for South Africa, the country of origin of Charlene and give away for those who will donate and act as testimonials a place at the 2021 Monaco Grand Prix, a great passion for Alberto.

Despite the presence of the mask, Alberto and Charlene appear smiling and relaxed, as well as closer than ever. It almost seems to see all the tenderness that had been missing so far and that had caused a profound impatience in Charlene. Even the slogan designed for the campaign seems romantic:

We are strong together!

We are stronger together !, says Charlene. Could it also be a reference to the relationship found with her husband? Certainly his fans can't wait to see his splendid smile, for now hidden under the mask. 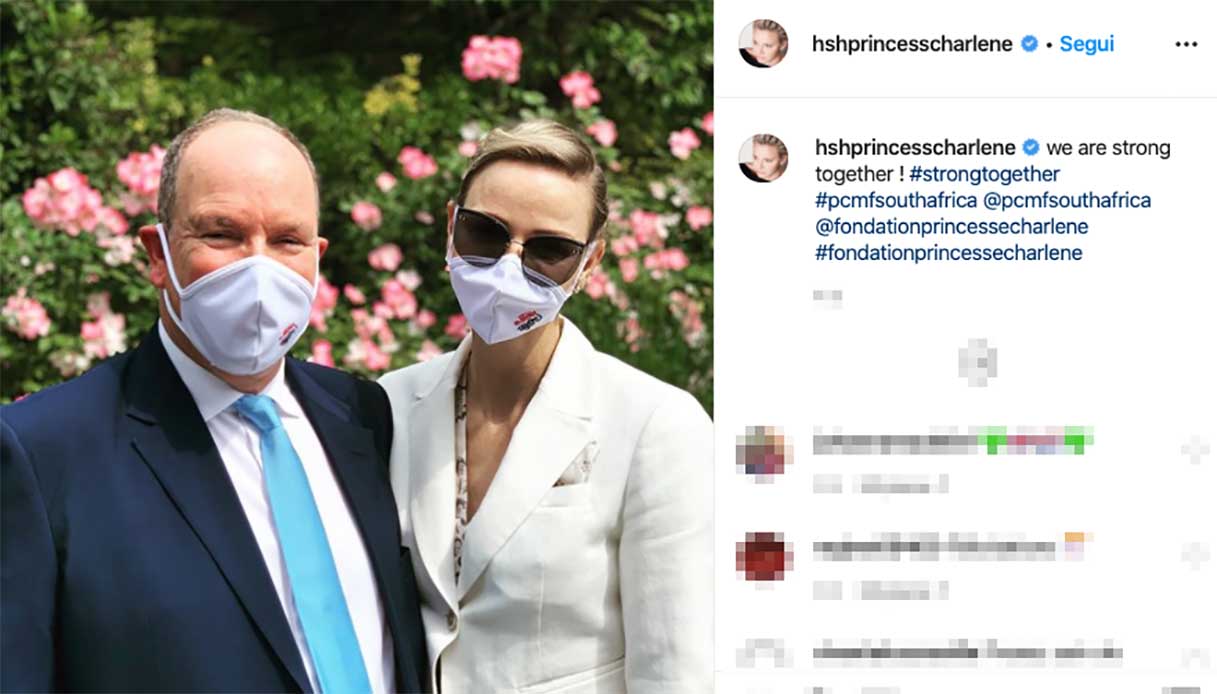