Charlene of Monaco rebels: the cut is a gesture of liberation 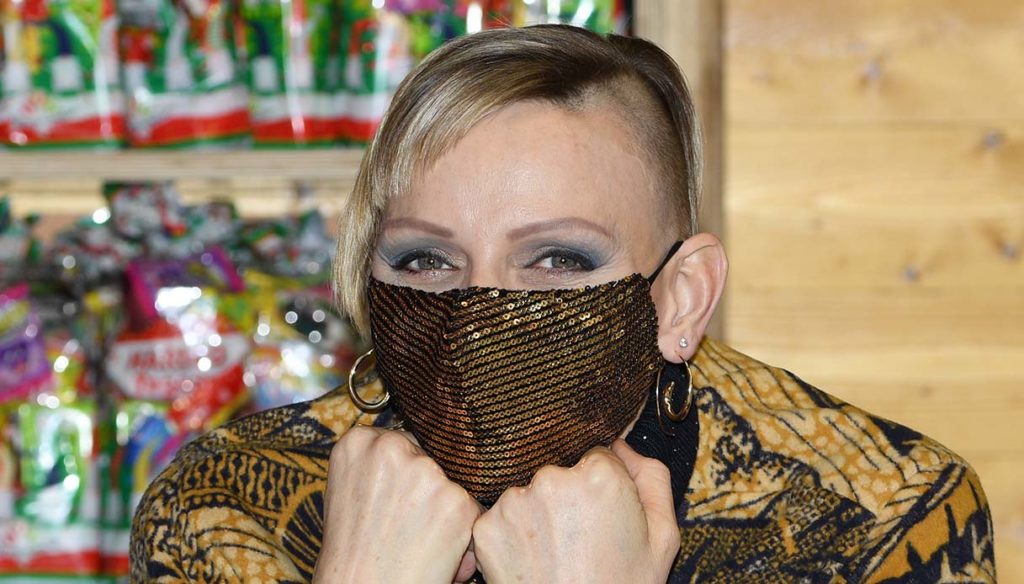 Charlene from Monaco's haircut has nothing to do with fashion or a simple change of image: it is a gesture of liberation and self-determination 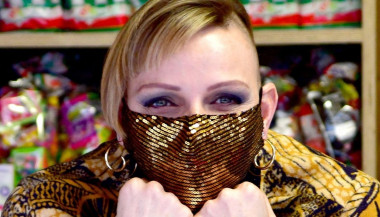 Far from the clichés that imprison princesses in a stereotypical portrait: Charlene of Monaco shrugged off an image that was holding her tight and, to do so, said goodbye to her blonde hair. A tidy and conventional hair that seemed to match the sad eyes that many were used to seeing.

The new cut of the Princess of Monaco is anything but a quirk. This is said by the most authoritative observers of the Monegasque Royal Family, who from the pages of the Daily Mail and newspapers around the world invite you to linger on his face. Because it is there that we read the truth, it is there, in the light that now resides there, that we understand how much that shaved, so daring hairstyle is a gesture of liberation and self-determination.

An act, perhaps the first in the course of nearly ten years of marriage, of kindness towards herself. Charlene gave herself the opportunity to say enough, to stop waiting for authorizations from the Crown, the protocol, the etiquette and her husband. A man who, perhaps, has been unfaithful to her too many times in the time spent together.

According to the experts, Charlene's way of doing things would radically change in the last few months: the pandemic, the rapprochement with Alberto and careful reflections on the importance of ties and psychophysical well-being would have led her to rediscover a rock soul that she had always remained there, under a cloak of duties and plastered burdens which, while bringing comforts and luxuries with them, were not entirely able to give her happiness.

Psychologist Becky Spelman and royal expert Nigel Crawthorne also point out this from the pages of Femail, a female insert of the Daily Mail. According to the two, Charlene's hairstyle is the clear signal of a deep break and growth on several levels:

With this haircut Charlene communicates that she is no longer waiting for permits or approval. Shaving is a sign that she no longer cares what people think: it is a clear, almost dramatic change that wipes out the influence of the Monegasque label and screams to the world that something has changed radically, even in private.

And that something has actually changed, Charlene's eyes also say: no one, in fact, has escaped how much, for the first time in many years, they are smiling. Could it really be the beginning of a new, exemplary path of re-appropriation of one's identity and happiness?