Charlene of Monaco resumes her favorite sport: the photo is spectacular 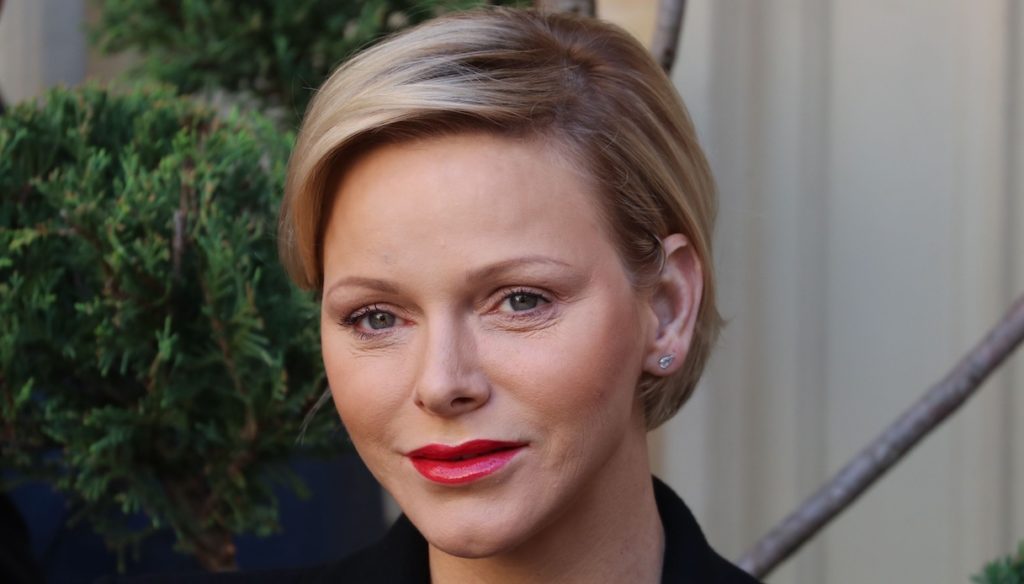 Charlene of Monaco has found the time to devote herself to sport, a passion she has never abandoned: the shot on Instagram is beautiful

Between a court commitment and official visits, Charlene of Monaco has found the time to devote herself to sport, a passion she has never abandoned: the former swimmer has in fact returned to training, sharing a truly spectacular shot on Instagram.

In fact, the Princess has resumed cycling on water, a water sport that will be unknown to many: you literally pedal on the sea, on a bicycle anchored to supports similar to those of catamarans.

Alberto's wife – although not yet official – should organize a charity race with her foundation in South Africa, which operates worldwide. This time, given the tight training of the past few weeks, he could also participate in the race, as he had already done in 2018, winning the victory.

On his Instagram profile Charlene shared a shot of one of his workouts at sunset: the result is very suggestive, with his figure pedaling on the water, running towards the fiery horizon.

It would seem that the Princess is finding the right space to devote herself to one of her passions, sport, which has never abandoned her in these years occupied by the commitments of the Crown. The last few months, by the way, have not been easy for Charlene of Monaco.

Before celebrating their anniversary, she and Prince Albert had to live separately, due to the health emergency that saw the sovereign among its infected. Together with the twins Jacques and Gabriella she had to move to Roc Agel, the Grimaldi country estate: the three spent their days without Alberto, who apparently would have suffered greatly from the distance from his wife and children.

After the period of forced distance, Charlene began to share some shots with her husband: according to what reported by the Monegasque pink chronicle, Prince Albert and his wife would have found the complicity of the past, despite some subdued appearances.

In fact, the Princess would seem much more comfortable during the events concerning sport and charity: a few weeks ago in fact, together with her husband, she participated in a demonstration to support the cause of her humanitarian foundation. Visibly happy, Charlene and Albert II of Monaco sported serene and sincere smiles, holding each other's arm, showing an often concealed understanding. 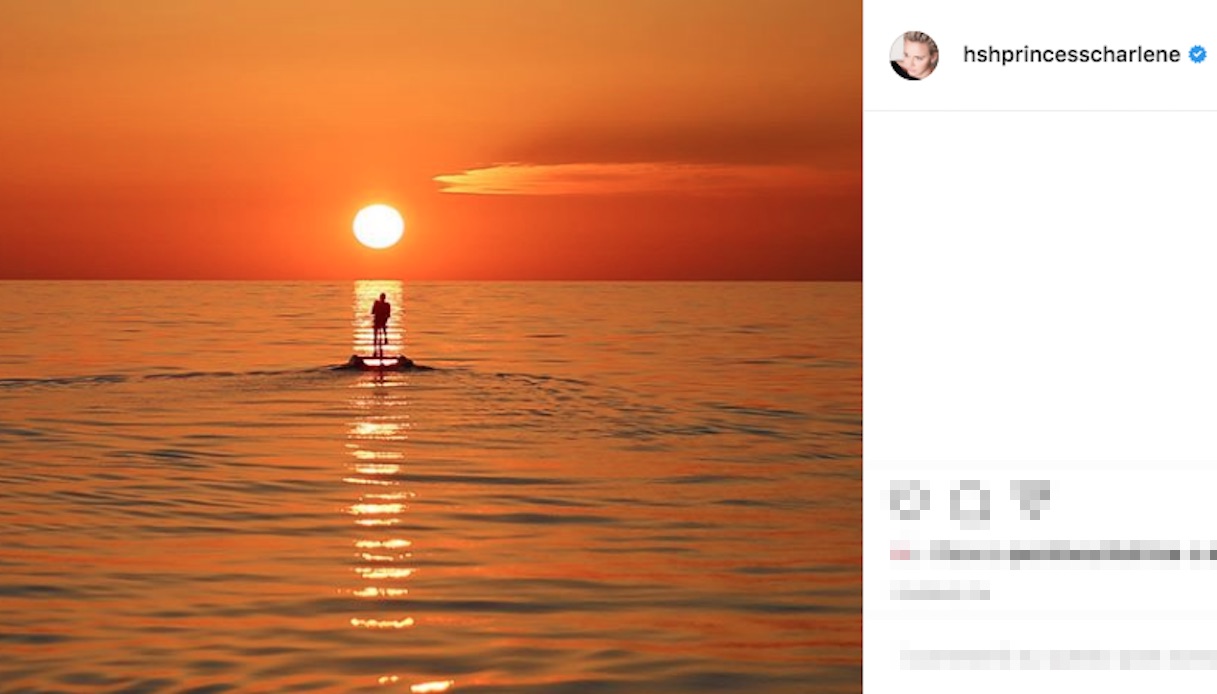