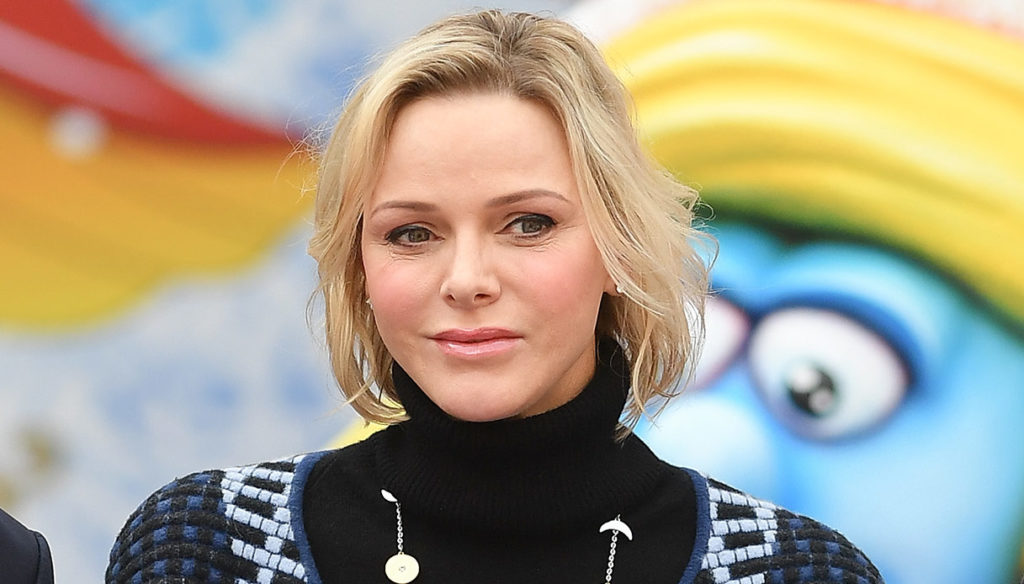 Charlene of Monaco chooses the sporty look and surprises everyone. And the most beautiful accessory, however, is his genuine smile

Charlene of Monaco never ceases to amaze. In the last shots made public, the Princess appeared smiling and happy, alongside her husband Alberto, showing off a look that, without a shadow of a doubt, will be an inspiration for women around the world.

Charlene and Alberto II, at the Automobile Club of Monaco, encouraged and cheered for the Ferrari team competitors who participated in the Virtual Le Mans 24 Hours. An important meeting for the Princess, with the aim of supporting the cause of her humanitarian foundation. And it is precisely on the official Instagram page of the institution that the images of the royal couple appeared.

Visibly happy, Charlene and Albert II of Monaco sported serene and sincere smiles. The royals took part in the event holding on to each other and showing great affection towards their children Jacques and Gabriella. But, to attract the attention of fashion enthusiasts, it was above all the look of the Princess. Having decommissioned the elegant and formal clothes that he often wears during institutional meetings, he opted for a sportswear that managed to make it very chic.

The top is beautiful: sleeveless and high-necked, with vertical light blue stripes on a white background. To embellish it with gold studs pinned on the shoulders. Charlene of Monaco then opted for low-waisted sand-colored trousers, white platform sneakers and a large bag.

To the outfit, decidedly casual, the Princess added only a watch and pearls as earrings. The make-up is very light and bright. Charlene, in fact, has applied neutral eyeshadows on the eyes and a beautiful pinkish gloss on the lips, just perfect for her complexion.

The most beautiful accessory, however, was the princess's genuine smile who, after a truly delicate period, can return to enjoy family serenity. For some time, in fact, together with her children Jacques and Gabriella, she lived in Roc Agel and had to remain separate from Albert II of Monaco, a positive result at covid-19. Today, the two have returned to live together and, finally, to embrace each other.

Charlene's happiness is evident and, alongside Albert II of Monaco and her two children, she is simply radiant. 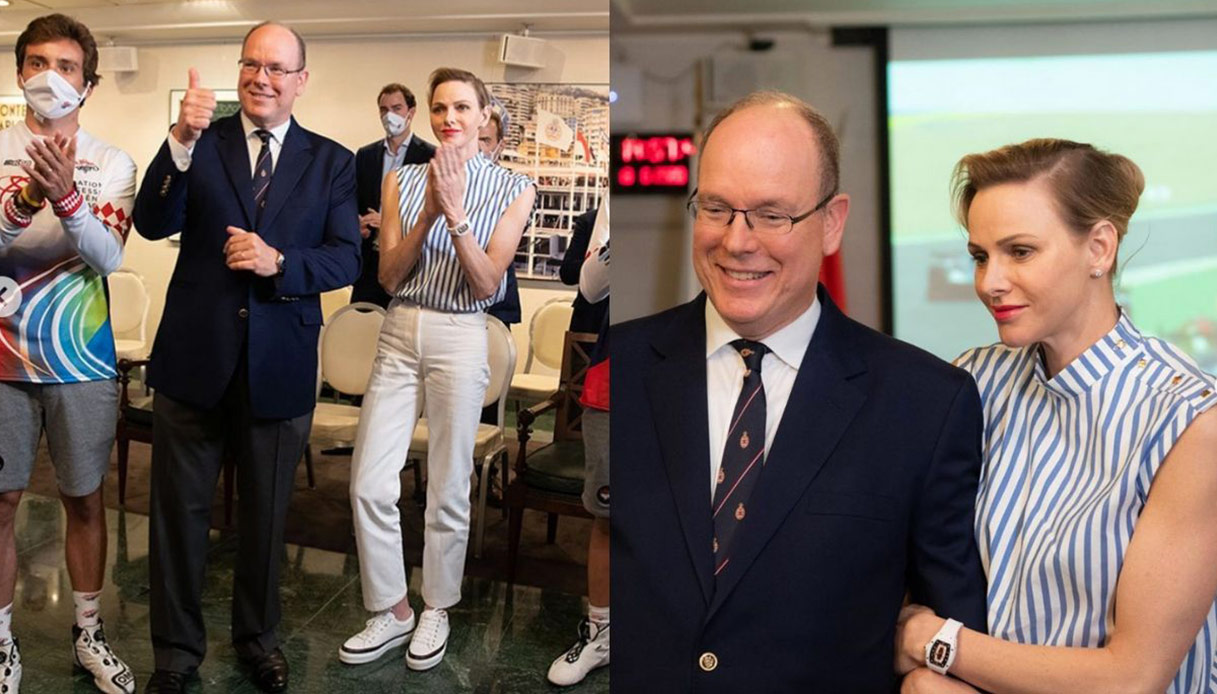 The look of Charlene of Monaco, happy alongside her husband Alberto. Source: Instagram.