Charlene of Monaco, the medical team speaks. And Alberto flies to Ireland with the twins 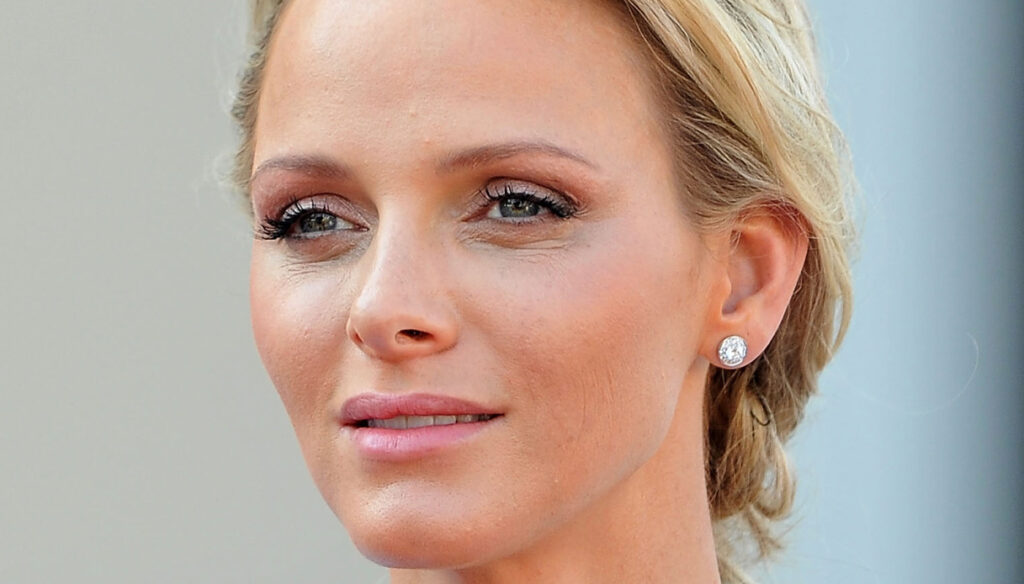 The conditions of Charlene of Monaco are not worrying. And Alberto finds the smile again with the twins on a state trip

After being hospitalized and discharged the next day, Charlene of Monaco's condition appears stable, assures her medical team. And so her husband Alberto flew to Ireland with the twins Jacques and Gabriella for a state visit.

Charlene of Monaco, stranded in South Africa since last May due to a severe throat, ear and nose infection, collapsed on Wednesday 1 September. The Princess was then immediately rushed to the hospital where she spent the night to undergo tests. She was then discharged on Thursday morning. The Palazzo confirmed the incident with an official statement a couple of days later.

The medical team treating Charlene from Munich has made it known that her condition is not worrying, although she is constantly under control.

The reassurances of the doctors allowed Albert of Monaco to resume his commitments and to make the first official trip abroad after his wife fell ill. The Prince went to Ireland and took his children, Jacques and Gabriella with him, who in a few days return to school without their mother being able to accompany them for their first day. In fact, even if Charlene's conditions are stable, she cannot in any way undertake the long flight that would take her back to Monte Carlo.

Before the important appointment of the children, Alberto took them with him to Ireland, a country that binds him to his mother Grace Kelly. The Prince visited Trinity College where he gave a speech: "It is a great pleasure for me to follow in the footsteps of my mother, who had a deep affection for this land." And he donated one million euros to the library of the prestigious institute to support the restoration work.

At his side Jacques and Gabriella, real protagonists of the visit. She is very pretty in a floral and polka dot dress and silver ballet flats and he in a blue jacket, shirt and jeans and Alberto's perfect mini me.

The Prince's trip marks the 60th anniversary of the visit of his parents, Rainier and Grace Kelly, to the island. The photos of the tour were published on the Facebook page of the Palazzo, including the one with the children. And after some time, Alberto seems to have found his smile again. Also because to worry him, in addition to the health of his wife, there are also the insistent rumors of divorce that now bring his marriage to an end. 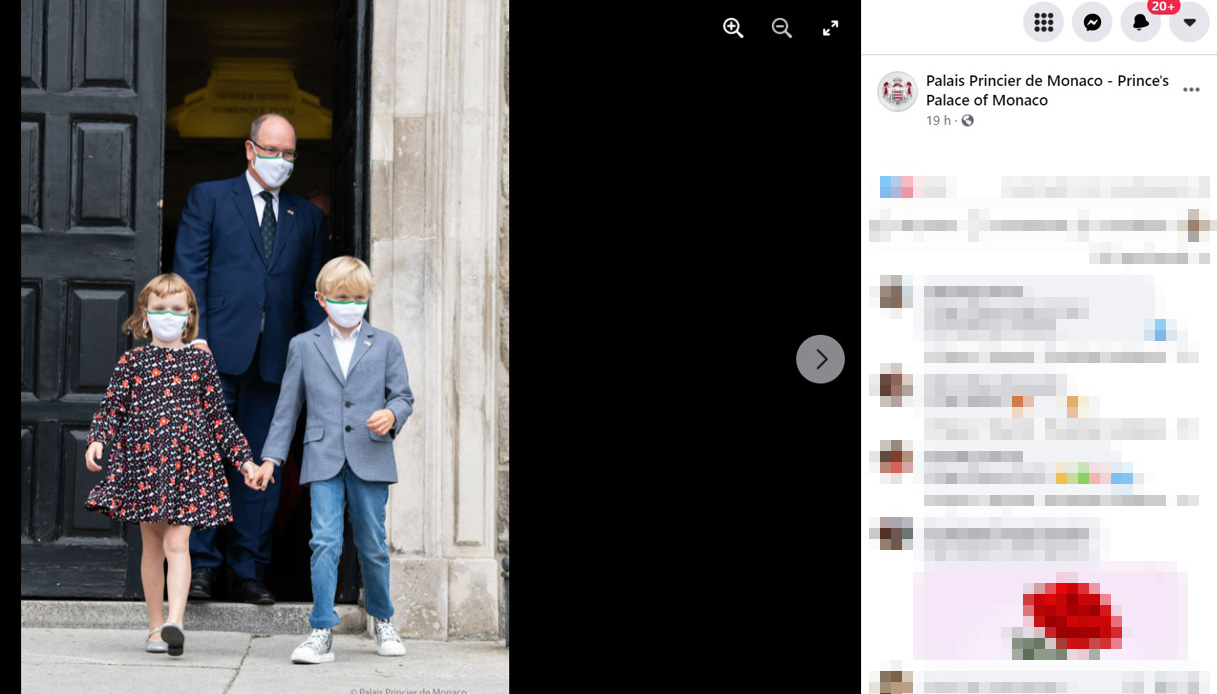 Albert of Monaco with the twins in Ireland

Giovanna Pirri
5501 posts
Previous Post
Who has seen him, Federica Sciarelli talks about his future goodbye
Next Post
Inclusion in kindergarten: how to best prepare?