Charles Bonnet syndrome: what it is, symptoms and treatments 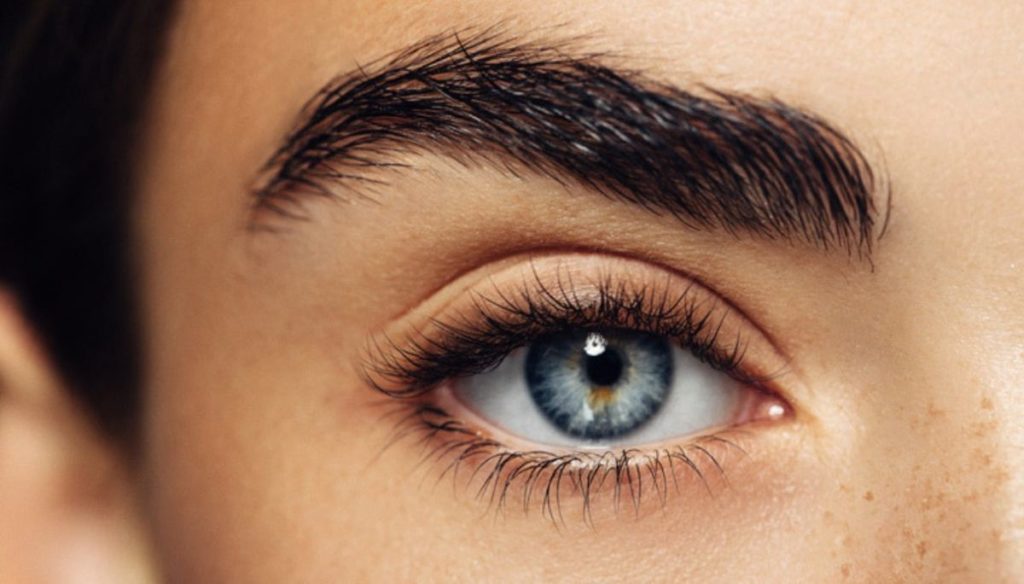 Bonnet syndrome is a very rare disease that causes hallucinations and is linked to a vision deficit.

The pathology was described for the first time in 1769 by Charles Bonnet, a Swiss biologist and philosopher, who studied the hallucinations of his over ninety year old father. It is a very complex disease that affects mainly the elderly with vision problems, but who do not have mental disorders, so they often consciously choose not to tell the hallucinations they experience.

Despite being more frequent in older people, the syndrome can affect people of all ages who have a visual impairment of 60% due to eye diseases or diseases that affect vision, such as a heart attack, diabetes or cancer. The most important symptom of the disease is complex hallucinations, caused by worsening vision.

What are the causes of Bonnet syndrome? Even today the disease is an unknown factor for experts, even if it seems that its manifestation is linked to a degeneration of the macula or anomalies in the occipital cortex.

In these cases the messages that are transmitted from the retina to the visual cortex become blocked, consequently the brain is activated, creating hallucinations. These are vivid images, which are sometimes harmless, but others can be terrifying. Those who have experienced this pathology say they see people moving back and forth, like ghosts, but often the visions are even more articulate and serious, so much so as to prevent a normal life.

Over time, those affected by the Charles Bonnet syndrome can no longer distinguish reality from hallucinations, living in a constant state of anxiety and anxiety, which often leads to suicide. The syndrome to date is not yet very well known, especially since the first research on the subject started in the late nineties. There is no cure and what makes the pathology even more debilitating is the fact that it is often confused with a psychiatric problem, subjecting the person to pharmacological therapies that prove very harmful.

Gianluca Zompi
1779 posts
Previous Post
Kate Middleton dares with the transparencies at the Royal Ascot. But the revelation is Diana's niece
Next Post
8 tricks to put the mascara