Charles of England, the Crown is further and further away: problems at the Court 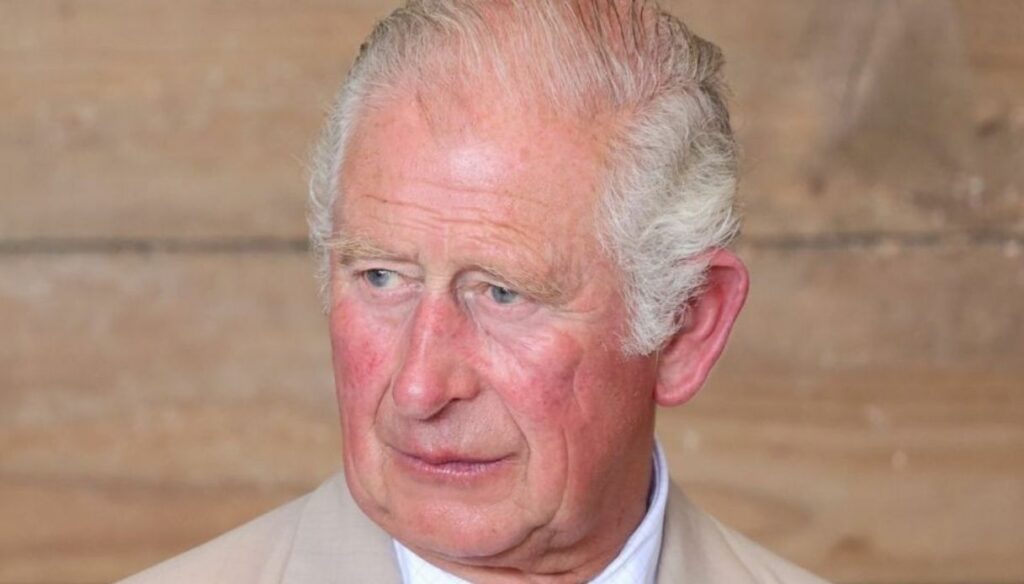 The new problems in the English court take Prince Charles away from the Crown: he may never become King 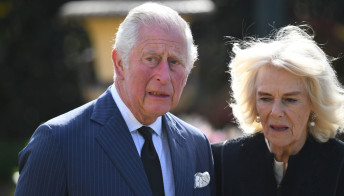 Prince Charles weeps in public for his father Philip

There is a new problem on the horizon for Prince Charles of England: something that could damage his reputation, so much so that it could prevent him from becoming King. The Crown for Charles is increasingly distant. In the popularity rating of the English people, the eldest son of Queen Elizabeth and Prince Philip positioned himself long after William and Kate. On the part of the British, there is a strong desire for modernity and renewal.

Not only that, though. Because at the moment a nice dilemma is looming for Carlo. A new “scandal at the Court”, in fact, could ruin his plans for the future. He found himself facing what The Sun described as “a potential threat on the way to the Throne”. Which? His forty years of work spent alongside Michael Fawcett, towards whom Carlo has always placed the utmost trust and loyalty.

“I can get by almost always with no one by my side, except Michael,” the Prince had said. Over the past week, Fawcett has been temporarily suspended from his position as chief executive of The Prince’s Foundation. The former valet of Prince Charles had in fact guaranteed a noble title to a Saudi businessman. Behind obviously a hefty fee.

The problems at the Court are now on the agenda. The scandal had not gone unnoticed at Buckingham Palace, which in recent times has found itself facing more than one dilemma, from Harry and Meghan to Prince Andrew. Fawcett had granted the title of “Commander of the Most Excellent Order of the British Empire” to Mahfouz Marei Mubarak bin Mahfouz, a funder of the foundation of the heir to the throne.

According to one of Charles of England’s spokespersons, the Prince was “shocked and surprised” by what emerged. However, considering that in years of commitment Fawcett has done important charitable work, The Sun pointed out that Prince Charles might have known about the title of knighthood granted. At the moment, his closest collaborators are working hard to prove that there was no connection between Carlo and the Saudi businessman. The race to deny has just begun, but, to quote The Sun, there is a real risk that he will never be King.