Charles of England, the secret delusions of the Prince of Wales 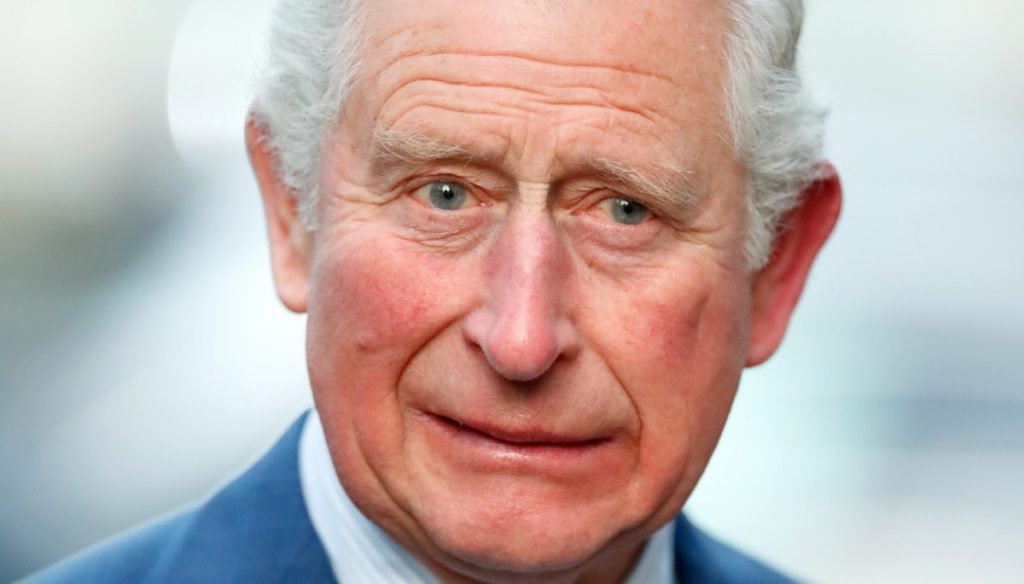 An unauthorized autobiography tells the dark side of Charles of England, revealing the (embarrassing) secrets of the heir to the throne

Secret delusions and despot ways: Charles of England is at the center of a new scandal involving Buckingham Palace.

To trigger an unauthorized biography, written by journalist Tom Bower, who decided to reveal the dark side of Prince Charles. Smiling and affable in public, in private, and above all with his employees, Carlo would be anything but kind. All because of his numerous delusions and rather bizarre fixations that could jeopardize his (now announced) succession to the throne.

As revealed by the friends of Lady Diana's ex-husband, Carlo behaves with them like a despot. When he has guests at Sandringham, he often has his favorite movie, Gosford Park, screened, and most of the time he falls asleep during his vision. Not only that: if he invites friends to dinner, he usually sits at the table half an hour late, maybe because he doesn't feel like eating a course.

He has a hundred people in his employ, divided among his 6 residences, who fear his exaggerated reactions. Apparently Carlo is able to scream loudly if the temperature of his studio is not comfortable enough and during the many journeys around the world he does not admit that there are errors of any kind.

Not only that: in its immense estates it refuses to use herbicides and pesticides, for this reason it forces four gardeners to go through the meadows daily to remove the weeds by hand, while during the night some Indian servants venture with torches to catch the snails.

Organizing a trip for Carlo (and Camilla Parker Bowles) is anything but simple. The Prince in fact claims to bring with him some personal items that "make him feel at home", forcing two trucks to follow him. William and Harry's father is anything but "frugal", as is often described by Buckingham Palace, but during his travels he claims to take his mattress with him, his favorite whiskey of 1200 dollars a liter, the toilet seat, the exclusive Kleenex Premium Comfort toilet paper and pictures to hang on the walls. When he is invited to dinner somewhere he never eats, but he prefers to prepare his meals for his personal cook, using organic food from his crops.