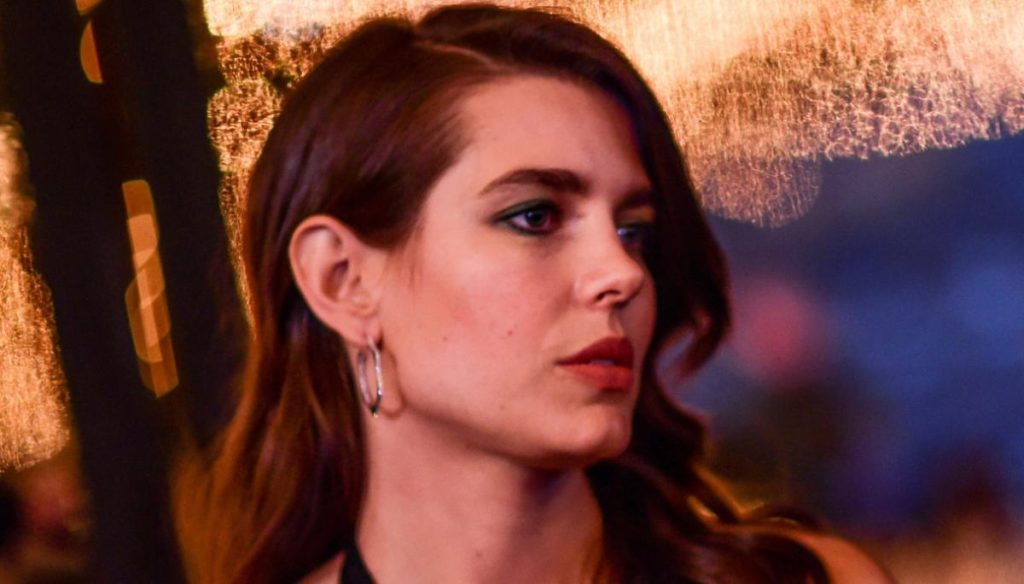 Charlotte Casiraghi is once again single: the story with Dimitri Rassam has arrived (already) at the end of the line

Charlotte Casiraghi is single again. The Princess said goodbye to her boyfriend Dimitri Rassam two months after the birth of their first child.

Beautiful, but equally rebellious and unlucky in love, Charlotte inherited from her mother Carolina of Monaco both elegance and the ability to choose the wrong men for her. The last one is Dimitri Rassam, a childhood friend, film producer and son of actress Carole Bouquet. The couple, as revealed by the weekly Hola !, would have separated two months after Balthazar's birth.

The child came to light last October 23 in an exclusive maternity center in Munich, when the couple was already about to separate. This was revealed by some sources close to Charlotte, according to whom the princess would have spent the last months of her pregnancy away from her partner, until the inevitable break, announced only recently to relatives and friends. A real disappointment for mother Carolina and Carole Bouquet, who are not only best friends, but were also organizing their children's wedding.

The marriage had been planned first in Monaco, with a civil ceremony, and then in Pantelleria, on the estate of the French actress. The date was set for the summer of 2018, only to be postponed until Christmas 2018. Finally Charlotte and Dimitri had moved the wedding again in 2019, a sign that something was not right between them.

Born in 1986, Charlotte Casiraghi already has another son, Raphael, born in 2013 from her relationship with Gad Elmaleh. The story with the actor ended abruptly and shortly after the princess fell madly in love with director Lamberto Sanfelice. For the Italian filmmaker's sake she had moved to Rome, only to change her mind. Also having finished this love story, the daughter of Carolina of Monaco had fallen into the arms of Dimitri Rassam, a childhood friend and famous producer.

With him the princess seemed to have found the serenity she had long sought for herself and for her first child. Reserved, sensitive and with his own interests, Dimitri, who already has a 7-year-old daughter, Darya, seemed the perfect man to form a family. Shortly after discovering that she was pregnant, Charlotte started planning the wedding, but then something changed and now Carolina's daughter is single again and looking for true love.