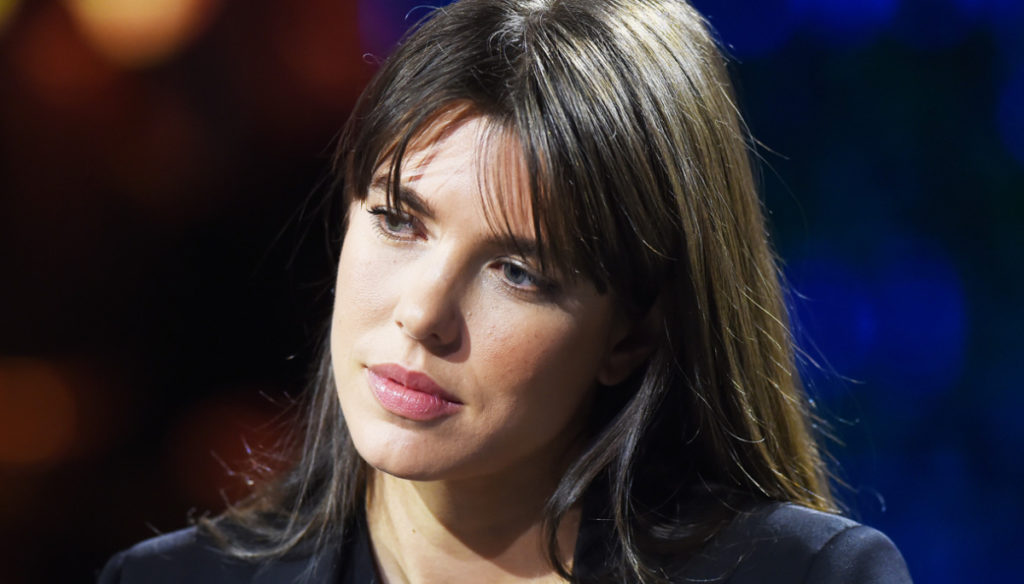 Charlotte Casiraghi flies to Italy to present her book and enchants in an intellectual version. While his mother Carolina looks like a bride. 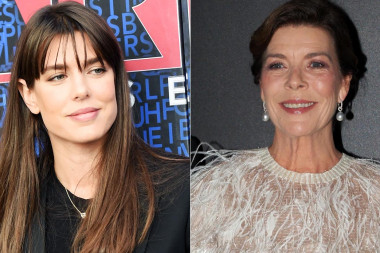 Charlotte Casiraghi intellectual, Carolina of Monaco dresses as a bride

Charlotte Casiraghi defeats the glamorous party of Montecarlo, Secret Games, to promote her philosophy book. An intellectual turning point for the Monegasque heiress that is also reflected in the look.

The beautiful Charlotte therefore leaves her mother, Carolina of Monaco, celebrated alone Karl Lagerfeld, the designer who disappeared a few months ago and their great friend. She prefers to fly in Italy where she presents her latest writing, Archipelago of Passions. He took part in the Gramellini program on RAI 3, Le parole della settimana, along with professor Robert Più, coauthor of the volume.

Casiraghi is presented in the studio with a super chic intellectual outfit, total black: black trouser suit, natural make-up, straight hair with fringe and jewelery reduced to a minimum. Other than the leather miniskirt with which she had presented herself at the Saint Laurent fashion show.

Grace Kelly's granddaughter, newlyweds and a mother of two, is perfect in this new version of writer. On TV he touched on various themes, from the death of his father Stefano Casiraghi to Greta Thunberg. It focused on the rampant plague of bullying, especially on social media:

No one is safe from slander. We were all hurt by a word, by a judgment. But these criticisms have nothing to do with our intrinsic value, there are those who only want to talk about us, because maybe this makes them feel better. Things like the appearance and the family are criticized, facts of life that tell us nothing about a person's value. I was also struck by heavy words about my person. I think this is especially worrying for children going to school. We should keep them at a distance from these things.

He spoke of the adventure of his brother Pierre Casiraghi who accompanied Greta to New York with his sailboat, remaining touched by the determination and calm of the Swedish girl. Charlotte's book is about passions and she explains about her father's death in 1990:

Loss condenses all passions and all emotions. Is my father a constant presence in my life? Yes sure. Loss leads us to draw on our courage to overcome the fear of loss itself. So maybe my father gave me this courage.

While Casiraghi revealed such a different aspect of her, her mother Carolina with her brother Alberto of Monaco and her grandchildren, Camilla Gottlieb and Louis Ducruet with their new wife Marie Chevalier, sons of Stephanie, gathered at the Casino of Montecarlo for the evening of gala.

The Princess has chosen a white dress with transparencies and feathers that make her look like a bride, thanks to her hair and the bouquet in her hands. Camilla also sports a total white satin look with a feathered boa. Charlene is absent and Charlotte's lack of allure is felt.