Charlotte Casiraghi marries and chooses the Portofinos for the wedding party 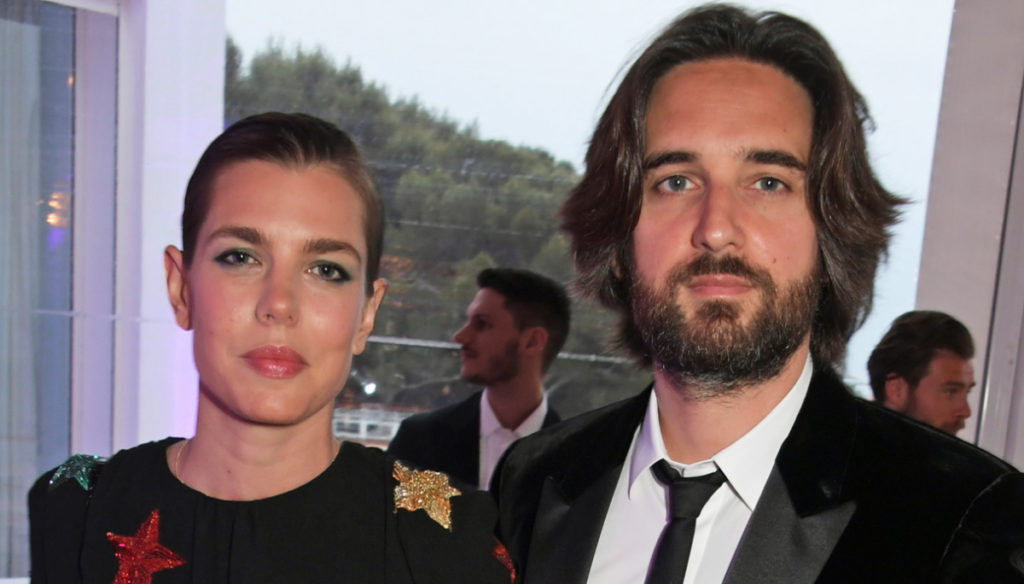 Interview with Alessandro Ristori, leader of Portofinos, the Italian band that will play at the wedding of Charlotte Casiraghi and Dimitri Rassam 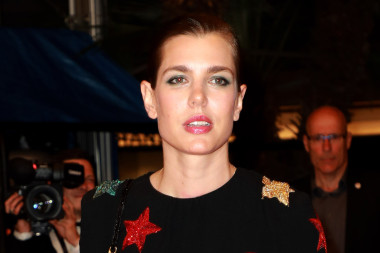 Charlotte Casiraghi marries Dimitri Rassam on June 1st in Monaco, with a ceremony in the Palazzo Grimaldi state hall, the same one in which Grace Kelly was married.

To cheer the wedding party that takes place over 4 days there is an Italian band, Alessandro Ristori & The Portofinos. They are at home in Montecarlo, much appreciated by Prince Albert who wanted them for his birthday party last year and then at the Ballo della Rosa. But also Beatrice Borromeo, wife of Pierre Casiraghi, adores them.

Alessandro Ristori, the leader of the group, told us about the meeting with Charlotte Casiraghi and the soundtrack of her marriage to the handsome producer, son of Carole Bouquet, from whom she had her son Balthazar.

Charlotte Casiraghi and Dimitri Rassam have chosen you to play at their wedding, how did this collaboration come about?
Although artistically I was born much earlier, I have been playing in Monte Carlo for 5 years and I was lucky enough to meet Prince Albert who attended many of my band's shows. Last year I played his birthday. We can say he is our fan. Then thanks to Beatrice Borromeo we arrived to perform at the Rose Ball. During the evening, the wedding and our presence at the wedding were made official.

Did Charlotte Casiraghi want you?
Yes I talked to her and Dimitri during brunch at the New York Club the day after the Ballo della Rosa and she confirmed that she wanted me and the Portofinos at their four-day wedding party.

Will you choose the soundtrack of marriage or have you made special requests?
I will do my usual show. I think they chose me because they appreciate what I do. I'll tell you that I asked them if they had a song that represented them but at the moment I haven't received a reply yet.

Can you reveal some of the songs you will be performing with your band?
My repertoire is all-round. I look at the 60s and 70s, at Italian and international music, it is a format that winks at Las Vegas. Space from Celentano and Mina to Dean Martin, Tom Jones and Elvis Prestley.

Will you dedicate a special song to the bride?
Not just to the bride but to the couple. We know that their story is special: they took each other and resumed [some time ago there was talk of a crisis between them, ed]. We need to find something special, but I don't know yet. One of our flagships, super Italian, is like before more than before. Perhaps in this case it would be perfect.

Can you tell us where the party will take place?
Look they didn't say anything, not even to those who will attend the wedding party as artists. I think it will be at the Palazzo. However, the party will last four days, so it will have more locations. We will perform in the early afternoon of June 1st.

What impression did Charlotte Casiraghi give you?
Apart from being beautiful, she is a kind and kind person like all her family. Like his mother Carolina who is a true diva of other times, like Prince Albert who for me is the number one in the world. And I'm not saying this because I'm a pimp, but because it's true. I have dealt with him several times and he has always treated me like a friend. They are like that in the family, like Pierre Cariraghi and Alexandra from Hannover.

Did you also play for other crowned heads, besides the princes of Monaco?
A few days ago we were playing in Belgrade at the wedding of Serbian Prince Dusan Karadjordjevic with Valeria Demuzio. A beautiful party in a beautiful historic palace of Serbian nobility. When you arrive in certain places, you breathe an atmosphere that is no longer that of normality.

After the marriage of Charlotte and Dimitri, what projects do you have?
I have a tour full of dates until the end of September. We will go to different parts of the world, but the French Riviera remains our artistic base. Montecarlo is our adopted city. We will work in the premises of Flavio Briatore. We will then go to Sardinia, to London …

At Buckingham Palace?
Maybe next year [laughs]. Actually they offered us to play at a party where Prince Harry was going to be, but unfortunately we were already busy. I was very sorry.

You will record an album containing tracks by Al Bano, right?
My idea is to make an album by the end of the year, a bit like in the 60s, even if in digital format, with an A side and a B side where we will record some songs that represent the songs of my childhood that remind me of beautiful moments.

Your musical myth?
I have more than one. Celentano, Elvis Prestley, Dean Martin are among the greatest for me. 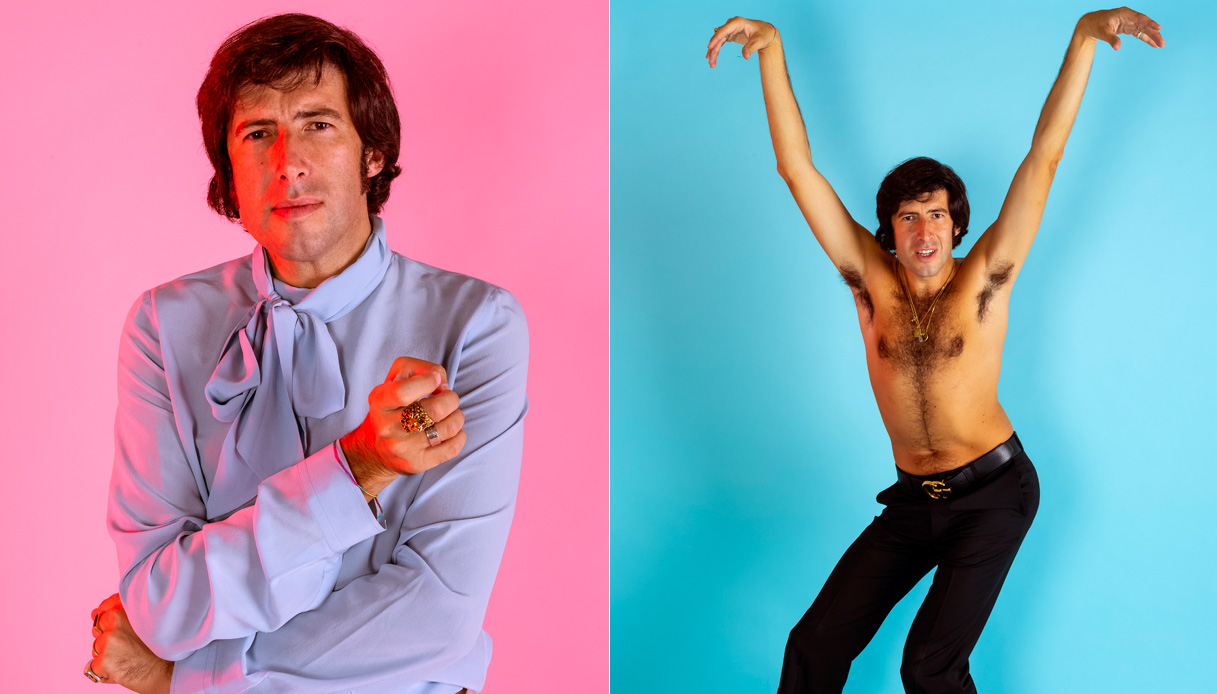 Giovanna Pirri
5951 posts
Previous Post
Weather: the heat returns in October, there is still time for a weekend by the sea
Next Post
Influence, how it manifests itself and the best natural remedies. The advice of the homeopath