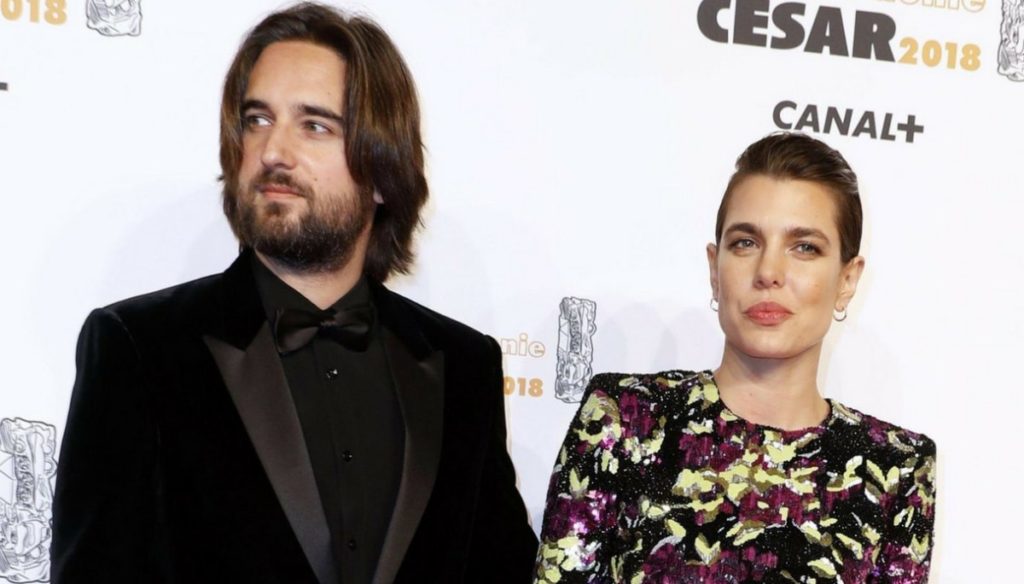 Will Charlotte Casiraghi and Dimitri Rassam get married or is the love story already over?

To answer the gossip, for the first time, the daughter of Carolina of Monaco thinks that, perhaps tired of the continuous gossip about her love life, has chosen to come out and tell the whole truth about the relationship with Dimitri.

The two have known each other since they were young, thanks also to the friendship between Carolina and Carole Bouquet, Rassam's mother. But love has only begun for some time, but it has immediately become important, with the birth of little Balthazar, which took place two months ago in the Principality of Monaco, and the announcement of the wedding. The ceremony has been scheduled several times and then moved, first in the summer of 2018 and then to a later date. A choice that has fueled the gossip about a possible break between Charlotte and Dimitri.

The daughter of Carolina of Monaco on the other hand inherited the restlessness in her love life from her mother and her love stories end abruptly, fueled by a passion that often goes out quickly. But this time it seems that things will be different and that Charlotte, who has been dreaming for herself and her children for a happy ending, will crown her dream of walking towards the altar and swearing eternal loyalty to the man she loves.

The crisis in fact there is no or, if it ever was, Charlotte and Dimitri managed to overcome it brilliantly. It was the two lovers who announced that, as reported by Elle France, tired of gossip, they decided to respond to the tabloids with an official statement released by Palazzo Grimaldi.

"Mademoiselle Charlotte Casiraghi and Mr. Dimitri Rassam – the document reads -, tormented by the tabloids, formally deny all the inconsistent rumors circulating about their separation. The explanation for this cynical and false information is simple: exasperating a situation that is not – and never was – means wanting to give it a price, since announcing a separation always corresponds to a good reason to buy newspapers ".

Not only: the producer and the young scion of the Grimaldi house are determined to defend their relationship from gossip: "Given the damage that the gossip itself has caused to those directly involved, as well as to their children and their loved ones – continues the official statement -, both agree to proceed legally with their lawyer before arriving in court ".