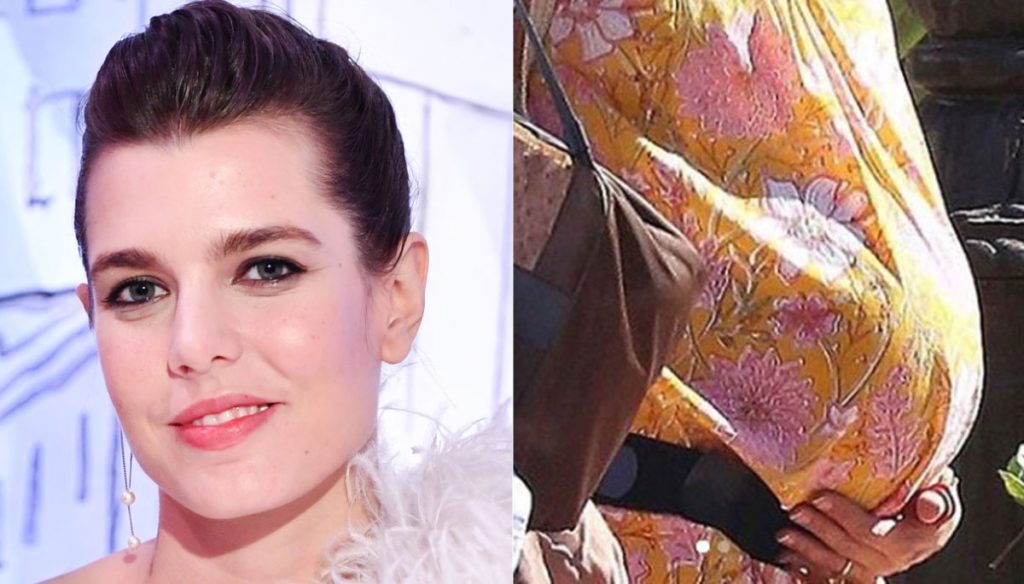 Charlotte Casiraghi is close to giving birth. According to rumors, he planned a caesarean on the advice of Beatrice Borromeo 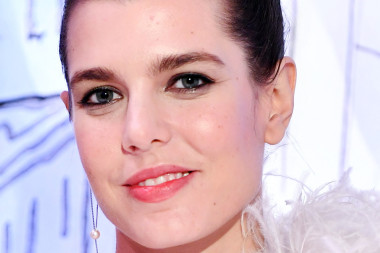 Charlotte Casiraghi, 32, is about to become a mother for the second time.

The pregnancy is now running out (the first gossip spoke of the term in August) and the Monegasque scion is close to giving birth. According to what was revealed by the magazine Diva and Donna, Charlotte would have planned a caesarean section that should take place soon. The latest photos of the princess, who appeared on Instagram, portray her with the belly of the ninth month in full view.

Her sister-in-law Beatrice Borromeo, wife of Pierre Casiraghi, advised her and she, too a mother of two, had a long and painful labor that lasted 23 hours. In fact, he told Corriere della Sera that he "suffered like a dog".

Charlotte is expecting a baby boyfriend Dimitri Rassam, film producer and son of Carole Bouquet. The latter and Carolina of Monaco had not accepted the news of the pregnancy positively, but over the months they had to change their minds. The couple is solid and in love and it is rumored that they will soon be married.

To tell the truth the wedding had already been announced for the beginning of summer and then postponed. The French press claims that the two could make the fateful yes at the end of October immediately after the birth of the royal baby. For Charlotte it would be the first marriage, while Dimitri has already been married to the Russian model Masha Novoselova from whom he had a daughter, Dasha, in 2011. Casiraghi is Raphael's mother, who had a love story with actor Gad Elmaleh in 2013 . 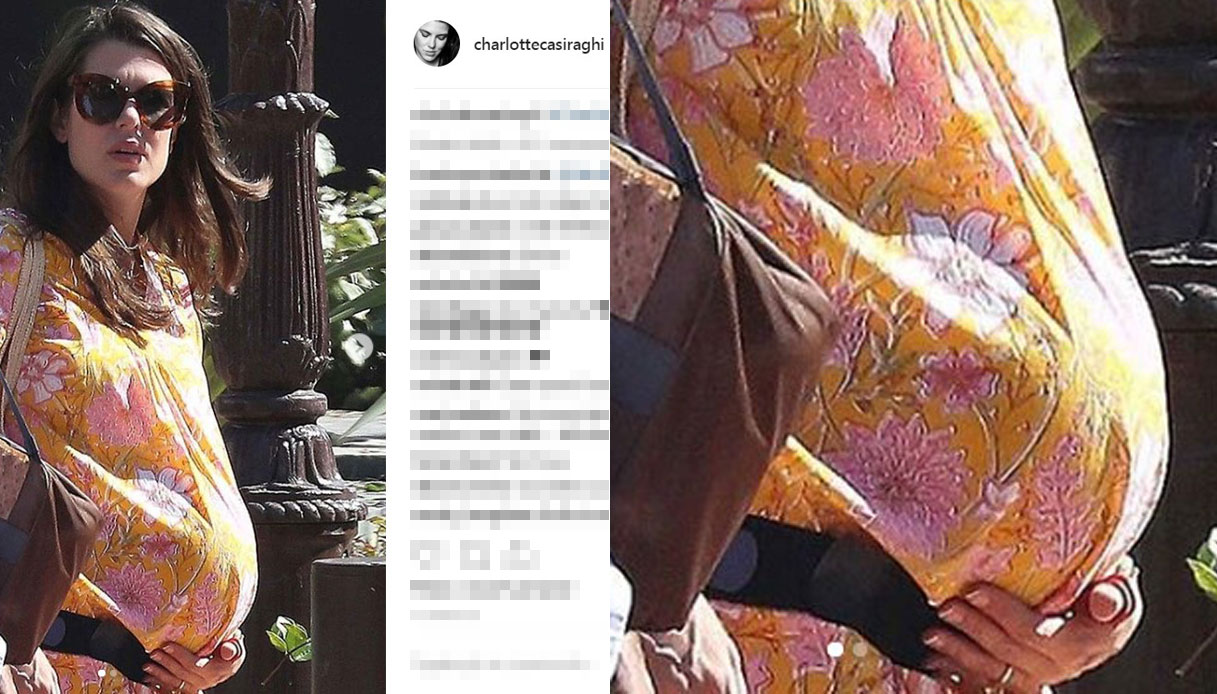