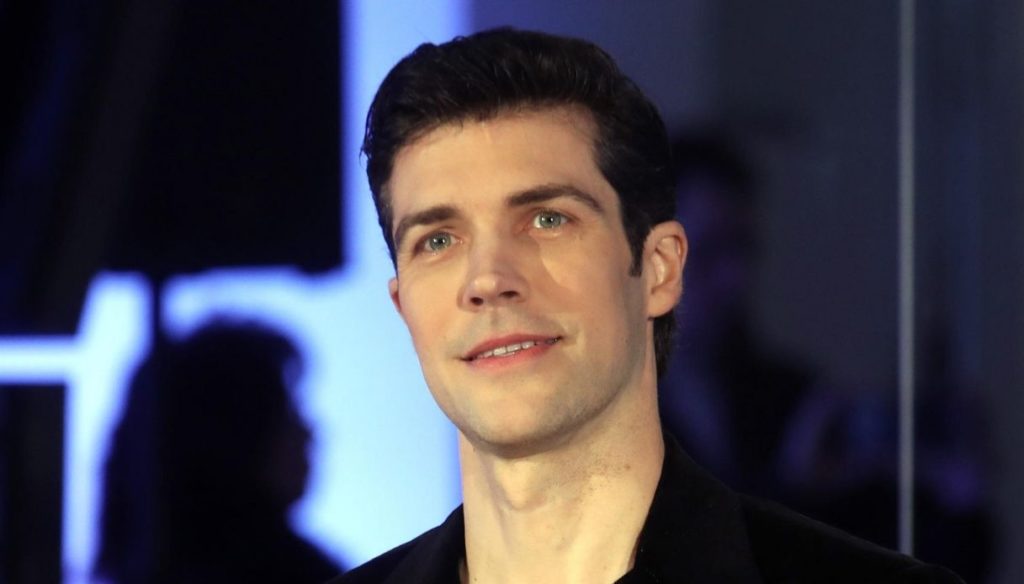 Roberto Bolle, in connection with Fabio Fazio, revealed his plans for the future and an unexpected detail about his personality

Episode full of contents and guests for Che Tempo Che Fa. Fabio Fazio has in fact welcomed, in his studio and in connection, experts and critics, but also important personalities from the entertainment world to interview them and talk about their new projects. Among these, also Roberto Bolle.

The dancer spoke from the La Scala Theater in Milan, where on December 7 he will be busy with an unreleased version of the Premiere, which, due to the health emergency, will skip the traditional inauguration to make way for a live streaming. Roberto, talking to Fazio, revealed his future projects and the difficulties he encountered recently, recalling great emotions of the past and revealing some unexpected details of his personality.

Bolle, first of all, wanted to deny the rumors that they wanted him to abandon the dance in about two years, admitting, however, that staying still for a long time in the last year, due to the Coronavirus, was very difficult for him:

I don't know when I will retire, that depends on my body, we'll see that later. It is true that all this downtime is a very difficult period, especially for those who are used to working with the body every day. So for us artists and dancers, as for all athletes.

Roberto will soon be back on TV with Danza con Me, for a show that, there is no doubt, will attract the attention of viewers and will see him alongside a great name in the world of music:

We have prepared and are preparing a very nice program for New Year's Eve. I'll be back with Danza con Me, in a very special version. With Vasco Rossi, with whom I apparently don't have much in common. I think it will be very nice for the public to see how two such different artists manage to find a meeting point between their arts. We are very far away, but in my opinion we will be able to surprise you.

Not just television and theater. Bolle has recently published his book, 'Words that Dance', in which he talks about his passion, his life and his artistic career. And, speaking of his work, he revealed an unexpected detail of his personality:

I am a very lazy and messy person. Anyone who enters my dressing room at La Scala immediately understands what my place is, because all the things thrown around, around. I'm a mess, I admit.

A confession that amazes those who are used to seeing him always concentrated and attentive on stage and those who appreciate his harmonious and perfectly cared for movements. Finally, Roberto recalled the exciting moment when he was promoted to Principal Dancer. After receiving the news, he immediately called his parents to share the important result with them and to repay them for all the sacrifices they made to support him.

Will Roberto Bolle, used to leave the audience of his shows speechless, will he be able to amaze even alongside an artist with a great personality like Vasco Rossi?

Barbara Catucci
11961 posts
Previous Post
Ligabue, who are the sons Lorenzo Lenny and Linda
Next Post
On Sunday Live, Bouchet introduces her son Massimiliano and remembers her ex-husband Luigi