Che Tempo che fa, Jane Fonda inspires everyone with the message of female solidarity for Greta 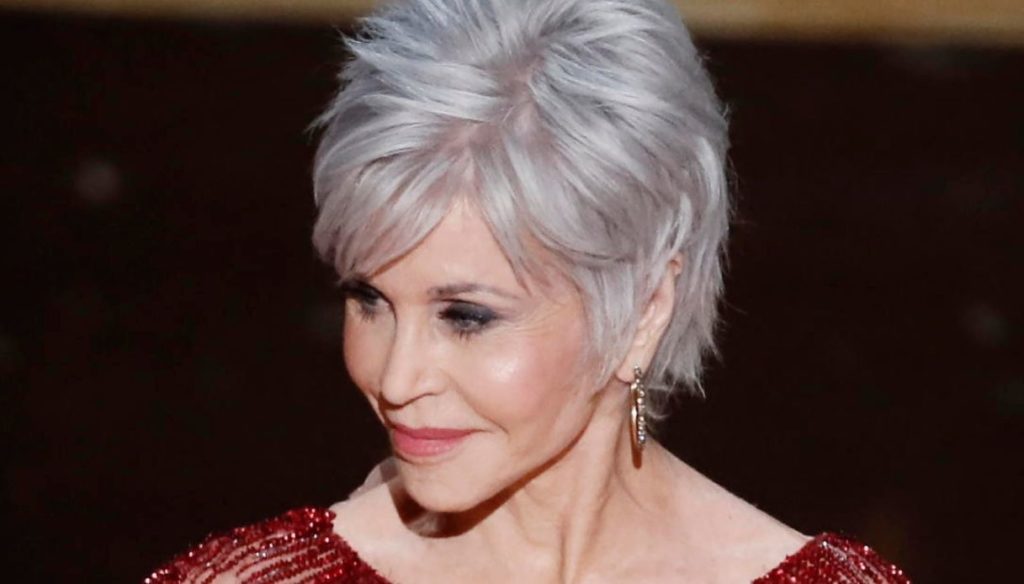 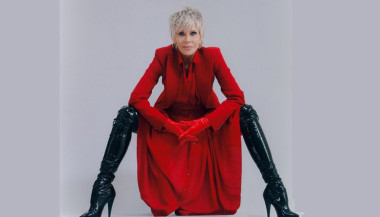 Jane Fonda, 82 years of civil battles and charm to spare

A real international star was welcomed by Fabio Fazio, albeit only in video link, at Che Tempo che Fa. The presenter, in fact, had the pleasure of interviewing the talented and energetic Jane Fonda, actress who conquered the world audience with great successes that have made the history of cinema.

Jane Fonda, over the years, has achieved great successes: Academy Awards, Golden Globes, Emmy Awards, the Golden Lion and the David di Donatello fill the list of awards she has collected and deserved. But among his interests there is not only a career in Hollywood. Generous and attentive to what surrounds her, the actress is always ready to take action to make her contribution to the causes she deems right and to help others.

For this reason, Fonda is intensely committed, also publishing one of its books, Salviamo il Nostro Futuro !. Two aspects are those of Jane, an 82-year-old actress with international success and activist, who can hardly be imagined together. It was she who explained to Fazio that she had always been very combative:

A courageous woman who, with great enthusiasm, confronted Greta Thunberg: two characters extremely known for their great personality who found themselves arguing without giving weight to the age difference.

Jane, after thanking Greta for her constant commitment and for the way in which she managed to involve even the youngest, sent her a beautiful message of female solidarity, inviting her to face with confidence all the attacks she has received and that, probably, will receive in the future:

Thanks for what you do and what you have done. We hope you can always be strong because we are all attacked, but it doesn't matter: you have to give a damn. Only when they attack you in that world do you become powerful, because it means that you are working right.

Moments, those between Jane Fonda and Greta Thumberg, which attracted the attention of the public to very delicate issues and, above all, which showed how strong women can be when they are moved by passion and love.