Che Tempo Che Fa suspended, Fazio: "I have to operate" 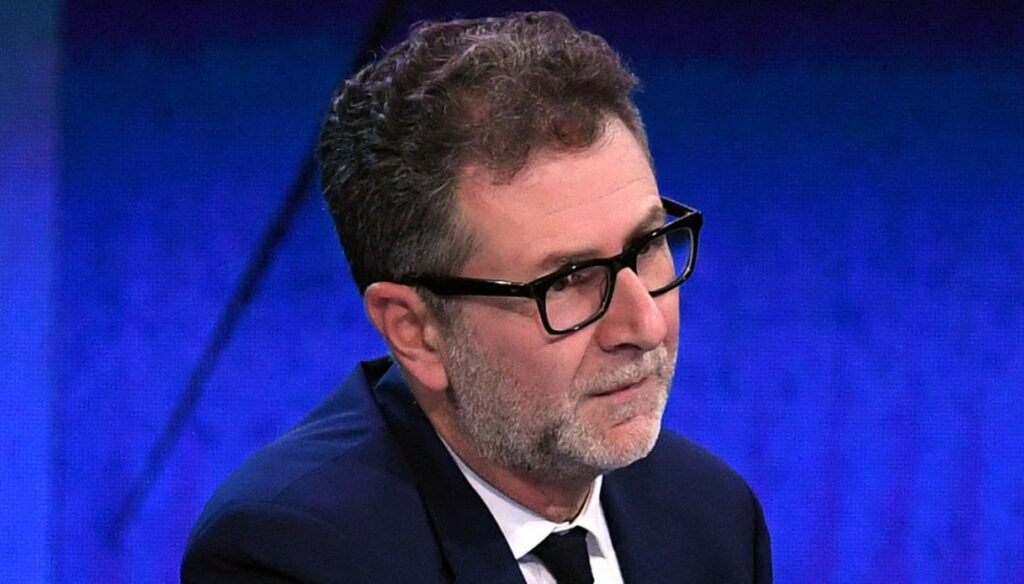 "Che Tempo Che Fa" will not air next week and Fabio Fazio reveals: "I have to operate"

Che Tempo Che Fa has been temporarily suspended. The Rai program will not air next week because Fabio Fazio has to undergo an operation. This was announced by the conductor who, after the usual monologue by Luciana Littizzetto, turned to the public to explain what will happen.

"We will not see you next week – he revealed -. I have to do a small operation that will not allow me to speak for a few days and so we will not go on air next week ”. Fabio Fazio did not provide any other information on the operation to which he will have to undergo, but tried to reassure viewers, stating that after a short stop Che Tempo Che Fa will be back on the air. At the moment Rai Tre has not announced how it will replace the Fazio show that clashes every Sunday with programs such as Live – Non è la D’Urso and Non è l'Arena by Massimo Giletti.

The announcement partly explained Fazio's choice to anticipate the connection with the Sanremo Festival, to discover the news of the event conducted by Amadeus. The artistic director of the event departing on March 2 confirmed the presence of Loredana Bertè on the stage of the Ariston. Amadeus then told Fabio Fazio that during the five evenings there will be co-hosts and different guests. At the center of everything there will be, as always, music: "We are lucky enough to have a wonderful orchestra, the 26 songs and the young people in the competition will offer a lot of beautiful music", he revealed.

During the connection of Che Tempo Che Fa with Amadeus, Fiorello also intervened, alongside his friend in this new adventure after the success of last year. “I arrived today – he said – and the first thing you have to do when you get here, in addition to the swab, is to study the 75-page protocol: I arrived halfway, I prefer to wait for the film”. The friends, sitting in the empty stalls, also made fun of the absence of the public in Sanremo 2021. "So we get used to it", commented the presenter. Fiorello then joked about Barbara Palombelli's participation in the Festival. "I anticipate that I want to dance a waltz with her – he announced -: the Rutelli in me will be released".