Cheeses in pregnancy: how to prevent listeriosis 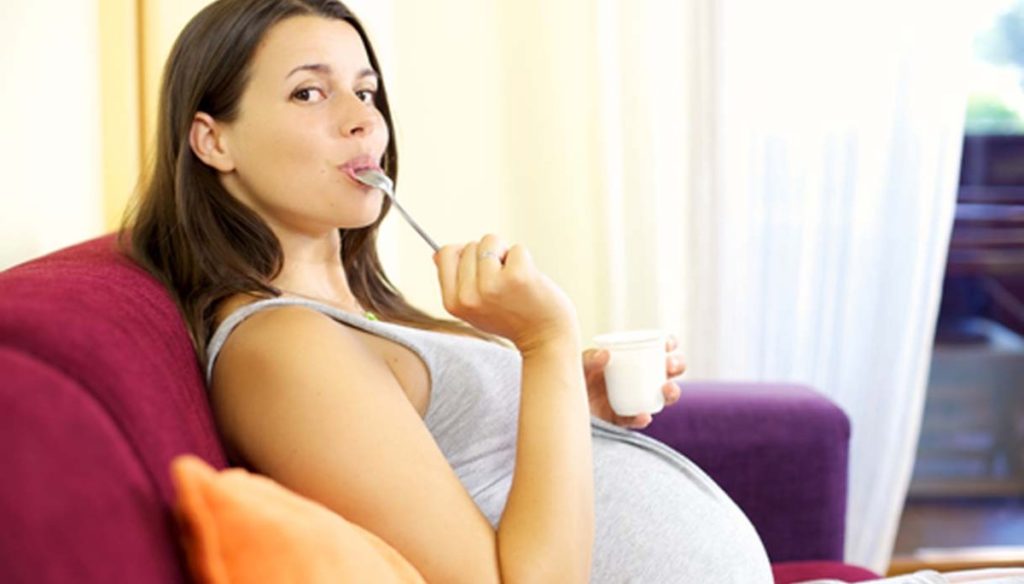 During pregnancy, the risk of contracting listeriosis increases. Which are the cheeses to avoid and which can be consumed

Listeriosis is an infectious disease, also transmitted by certain cheeses, whose consumption during pregnancy can be extremely dangerous for the fetus. Due to hormonal changes, with the consequent weakening of the immune system, this condition can more easily manifest itself in pregnant women.
In addition to raw meat or fish, seafood and sausages, the bacterium of listeriosis can also be found in unpasteurized milk and cheese. Among these, the most dangerous for pregnancy are soft cheeses, such as feta, brie or camembert and blue cheeses, such as gorgonzola. The latter, despite being made from pasteurized milk, may develop Listeria monocytogenes due to environmental contamination.

Symptoms of listeriosis in pregnancy

The risk of contracting listeriosis is higher and more frequent in the first three months of pregnancy. Furthermore, the symptoms are subtle because they are similar to those of the flu. In general, those suffering from listeriosis develop a high fever and muscle pain, in some cases preceded by gastrointestinal disorders which, during pregnancy, could occur in milder forms. If contracted when expecting a baby, listeriosis can lead to very serious complications for the fetus, including meningitis, septicemia, premature birth and abortion.

Which cheeses to eat in pregnancy

To reduce the risk of listeriosis, you should avoid eating unpasteurized milk and soft or blue cheeses during pregnancy. The consumption of semi-hard cheeses derived from raw and pasteurized milk is also not recommended, because the rind is subject to contamination with the germ of listeriosis during the seasoning (particularly those with the oily crust are at risk).
During pregnancy, you can safely consume fresh cheese such as quark, cottage cheese or spreadable cheese, which are not seasoned after manufacture. Even the mozzarella does not present risks of infection, especially if it is consumed just after being removed from the package. Among the cheeses that can be consumed peacefully, when you are pregnant. there are those with extra hard and hard pasta derived from raw and pasteurized milk, such as Parmigiano Reggiano, Grana Padano, Gruyère and Emmentaler.