Chiara Biasi asks Simone Zaza to marry her on Instagram 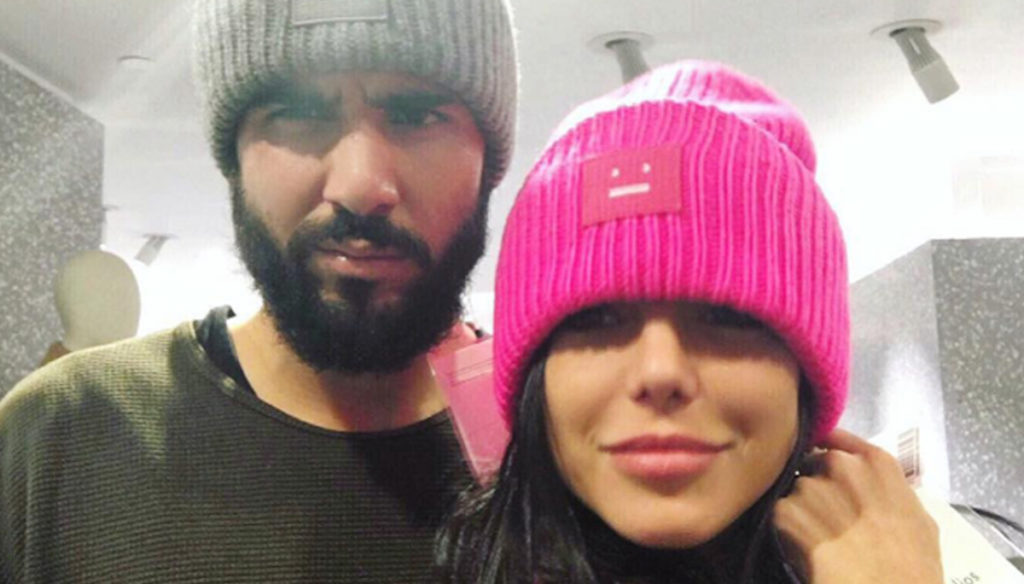 Chiara Biasi has decided to ask Simone Zaza to marry her on Instagram, in a video that is driving fans crazy

The love story between Chiara Biasi and Simone Zaza proceeds at full speed. The fashion blogger and the footballer are very much in love, as seen on Instagram, where they even talk about marriage. In one of the latest videos posted on social media by Chiara Biasi, the young woman asks Simone Zaza to marry her and he answers with certainty: "sure!".

Besides, the relationship was important, it was already understood when Chiara Biasi took to the field on social media to defend her Simone from the critics after the penalty missed at the European football championships. "Let's have a laugh for this blessed 'Zaza dance', but offense is enough! He is 25 years old, he is not yet "anyone" and he knows it but he is one who spits blood for the shirt he wears, as he did in this European championship when he was called to the field "Biasi had written on social media.

The fashion blogger had also responded in kind to those who, on social media, were allowed to criticize the player and his relationship with her. "If Simone Zaza makes love as he takes the penalties we need to say only poor Chiara Biasi" someone had written and Chiara Biasi had replied: "Quiet that always puts her inside the ball. There are those who like him make mistakes once, and those who make a mistake in a lifetime ".

Now on the web check out this video that seems to confirm that love is proceeding at full speed. The couple is very much in love and soon Simone Zaza could decide to marry the beautiful Chiara Biasi. Meanwhile another of the most famous and appreciated fashion bloggers, Chiara Ferragni, has been "pinched" in the company of Fedez. The rapper and the model and trend setter were paparazzi in a well-known restaurant and hotel in Milan. After dinner Chiara and Fedez retired to the girl's suite, from which the rapper came out only late at night.