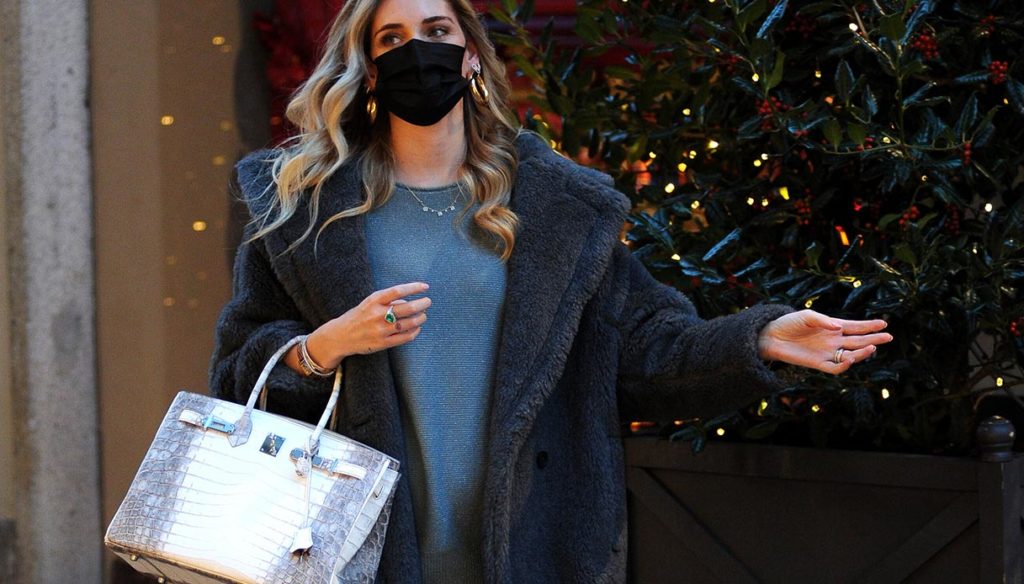 Chiara Ferragni in the center of Milan, without a mask and with a Birkin bag by Hermes, in crocodile leather, from 100 thousand euros That's enough to unleash the chaos

Chiara Ferragni's life, in terms of popularity and consensus, is a continuous rollercoaster: one day she is rewarded with the Ambrogino d'oro for her social and charitable commitment, another ends up in the crosshairs of social networks (and haters) for the ostentation of her wealth, which for her is now so natural and obvious that it is considered “normal”. One day she is praised for her attention to delicate issues such as body-shaming or revenge porn, another she slips on a banana peel, naturally and naively publishing a photo in which, together with her sister, she goes shopping in via Montenapoleone in Milan. Without mask and with a Birkin Hermes bag, in pure crocodile leather, from 100 thousand euros.

The tsunami of accusatory comments is inevitable, from the most spiteful and violent ("Shame on you") to the most discreet and calm: "Chiara, my esteem for you is immense, you are an exceptional woman, however I must point it out to you: with so many millions of followers , flaunting a Nile crocodile bag – an animal now sadly on the verge of extinction – isn't really the most consistent thing after you take your child to farms. With the respect I have always felt, forgive the intrusion and perhaps the inappropriate comment … ".

Alongside the many offended animal rights activists, there are also those who see little respect not only for animals, but also and above all for humans: "Under this sad Christmas, with thousands of people without work, with an ongoing pandemic … Flaunting a 100,000 euro stock market is really out of place ”.

But Chiara is now used to these controversies, and does not seem to have particularly accused. So much so that the next photo, on her Instagram profile, sees her covered with Pomellato jewels. However, fur and leather bags have disappeared in the last photos, replaced by a knitted jacket and a matching bag. Dior, of course, but eco and animal friendly. Hurray! 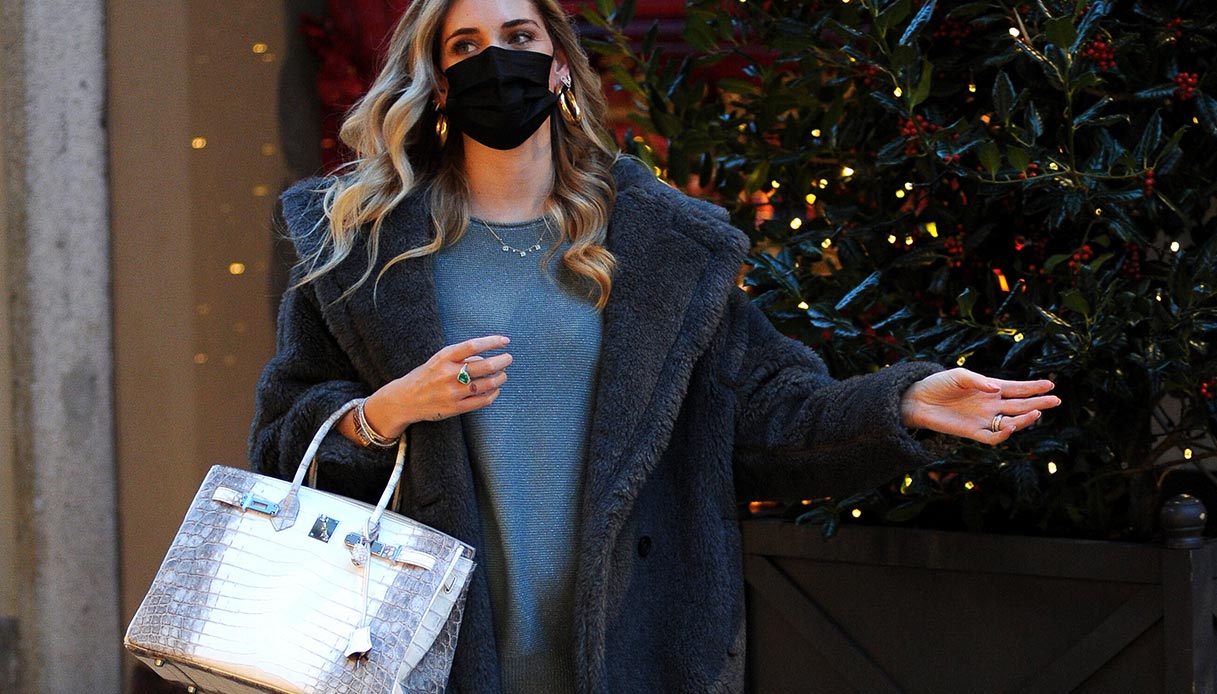 Barbara Catucci
6571 posts
Previous Post
Fragile bones, how to discover osteoporosis and how to deal with it
Next Post
Jill Biden attacked for her title of doctor. Michelle Obama speaks on Instagram