Chiara Ferragni and the manicure of discord: the reply to the accusations 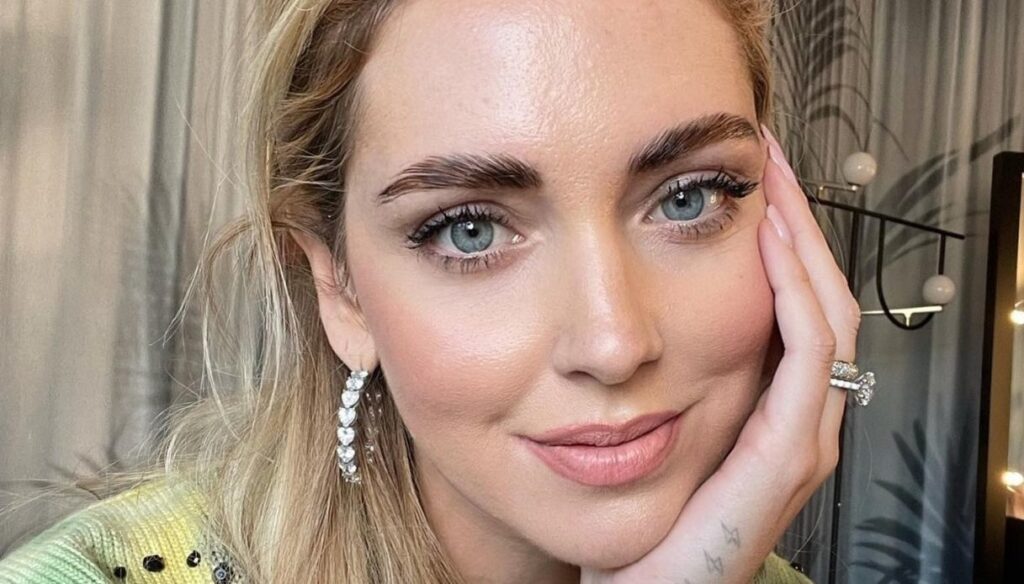 Chiara Ferragni was accused of having done a manicure during the isolation due to the positivity to Covid-19: her reply

Christmas, holidays, family time, relaxation. But sometimes Christmas can turn into a real nightmare, especially when unpleasant situations occur, as happened to Chiara Ferragni and Fedez. In the beginning, they had to interrupt the holidays due to a passing malaise of Leone and Vittoria. Then, the discovery of positivity to Covid-19. Now, yet another problem with the manicure of discord.

Chiara Ferragni, the accusations for the manicure

We know how the web works: it takes very little to ignite the fuse of controversy. A comment, a sentence, a thought, and the haters are immediately unleashed, but not only: because all too often the controversy leads to accusations. And it is here that the thin thread of the web becomes a problem, above all because, since there is no filter, one exaggerates with words, assuming certain hypotheses that in reality are just umpteenth inferences.

It all started when a post to Ferragni was challenged, where it showed the sponsorship of a semi-permanent nail polish. Shortly after, some began to spread a rumor: Chiara would have had a positive manicure at Covid-19. It would have been a very serious fact, of course. But we cannot consider it as such, since it never happened.

The Ferragnez have accustomed the public in one way: they never choose the path of silence. For each accusation, a reply. And it happened this time too, given the seriousness of the accusation. “Anyway, for those who are saying ‘oh my God, Chiara Ferragni had a manicure done while she was positive’: guys, just look at my stories, I have these nails since December 20th”.

In support, he also included a couple of photos, to support the thesis. It is not easy to find yourself at the center of controversy for anything, even for sharing a simple manicure. After all, could we define it as the price of fame? Yes, in part. But it is also true that it is time to contain the mass of social media, trying not to pass everything as true, especially those accusations that have no basis or confirmation.

Barbara Catucci
11932 posts
Previous Post
Primer for eyelashes, the secret to boost your eyes
Next Post
Halotherapy or salt therapy: benefits, when and how it works