Chiara Ferragni comes out of the hospital: the first meeting between Leone and Vittoria 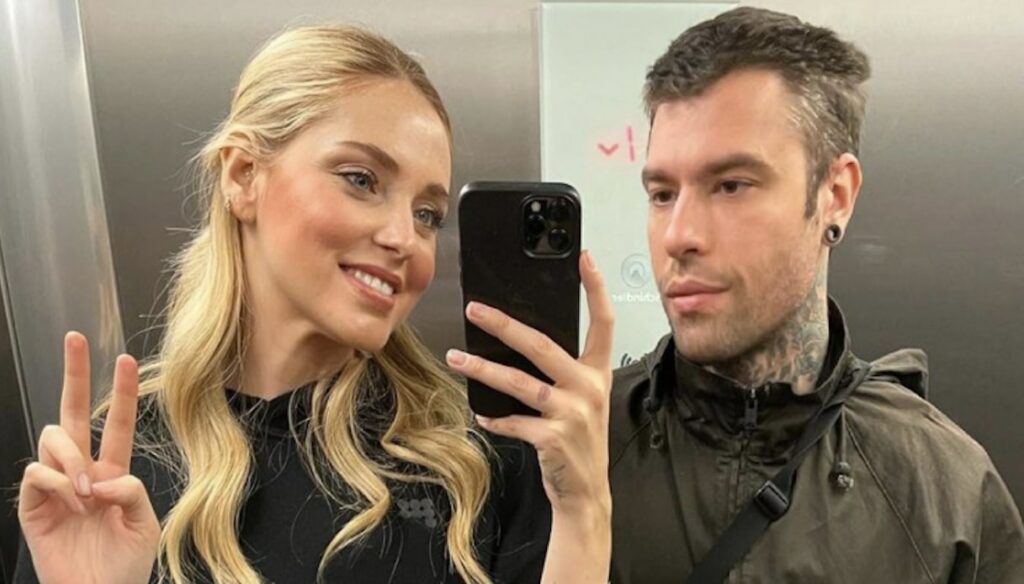 Two days after the birth of her second child, Chiara Ferragni left the hospital and returned home, accompanied by her husband Fedez. Waiting for them, little Leone: the child, delighted to meet his little sister, gave mom and dad a huge surprise.

The last week was a whirlwind of emotions: first Leo's birthday, who has just turned three, then Vittoria's very rapid arrival. The little girl was expected in these days, since Ferragni was now winding down from her second pregnancy. The birth, apparently, went very well and within a couple of days Chiara was able to return home, where she was able to hug her first child again.

The child, in compliance with the safety measures adopted to deal with the ongoing health emergency, was unable to go to the clinic to visit his mother, and consequently had not yet met his newborn sister. Needless to say, the first meeting was a riot of emotion: Leo, holding the soft toy he had as a gift from the stork (as revealed by Fedez), approached Vittoria in his mother's arms and gave her a kiss. on the little hand.

Although he is himself still very small, he has already turned into a little man, ready to take the place of his older brother. In fact, Leo continued to look at his little sister tenderly, to the great joy of Chiara and Fedez – who surely had long prepared their firstborn just in anticipation of this moment. However, moments of jealousy were not lacking: refusing to give Vittoria a second kiss, the little boy took refuge in his father's arms for a little cuddling.

Ferragni wanted to immortalize these beautiful scenes, just as she had done with the first hours of her second child's life – to whom she took a real photo album already in the hospital. From the "journey" in the elevator to the instant she entered the house with the baby in the egg, Chiara shared everything with her fans. Lots of balloons and a nice sign with the words "Welcome Vittoria", as well as dozens of flowers welcomed the influencer, who undoubtedly experienced a great emotion.

And on Instagram he posted photos and videos to show followers the wonderful surprise received as soon as he crossed the threshold of his apartment. "A new life in 4 (5 with Matilda) has just begun" – he wrote on social media, thus welcoming the little girl. 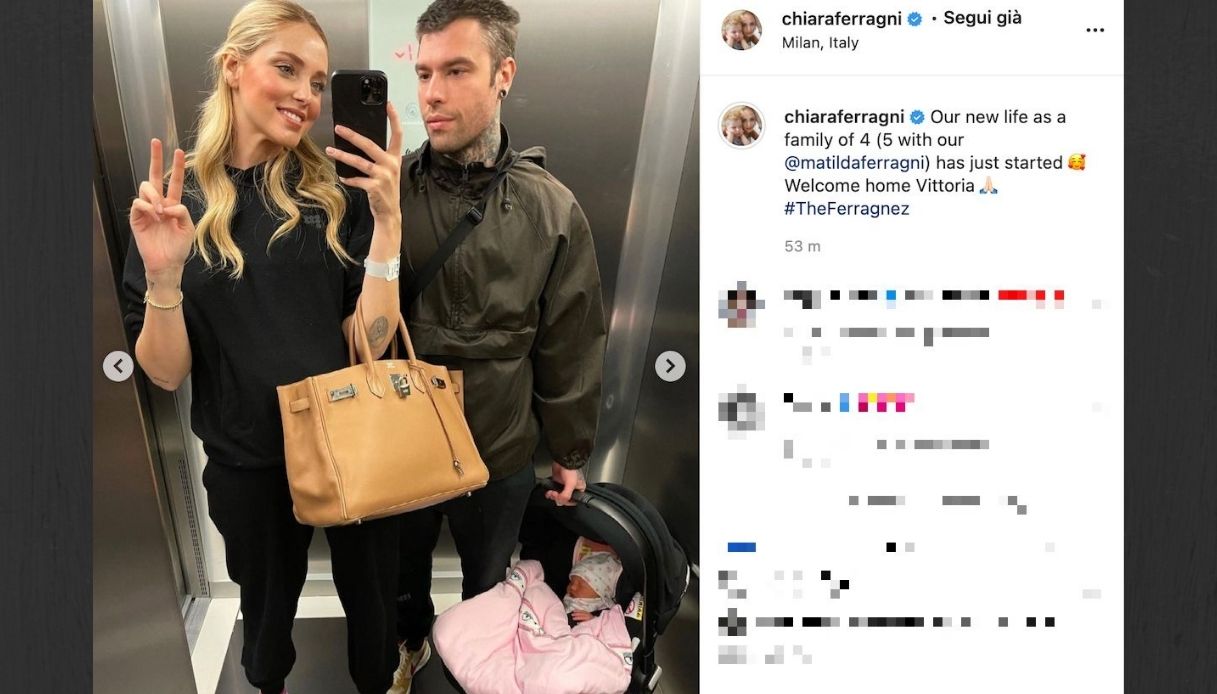