Chiara Ferragni, curiosity from the series: Fedez wanted to call his daughter Nirvana 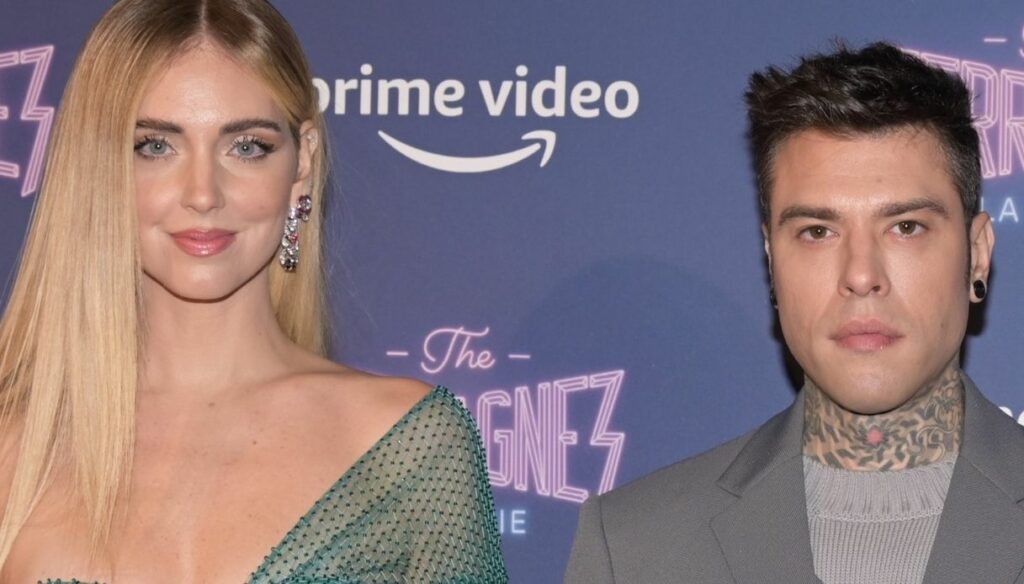 After the launch of the last three episodes of The Ferragnez, Chiara Ferragni and Fedez, protagonists of the show, enjoy online the comments of the fans of the series broadcast all over the world by Amazon Prime. Among the photos of their Instagram profiles appear some homemade selfies with their little girl Vittoria and Fedez joked writing “Our Nirvana”, a comment that will not have escaped the viewers of the series in which the rapper revealed that he would have wanted to call that the little girl of the house.

For little Vittoria Fedez had chosen the name Nirvana

Fedez and Chiara Ferragni are happy. The influencer couple has scored another hit with the television series dedicated to their super glamorous and interesting life and, despite the eight episodes focus on the events between the end of 2020 and the first months of 2021, already known to millions of followers who follow the two artists on social media on a daily basis, the show is one of the most requested titles by the audience of the streaming platform.

In one of the last episodes, Fedez talks with the invisible therapist to whom he goes from the first episode on the birth of his second daughter, telling the professional (and therefore the spectators) that at first he did not agree with Chiara on the name to give to the little girl. The rapper would have preferred Nirvana, a name that is certainly not very common, but which the singer liked. Only later did Fedez be convinced that Vittoria would have been a more appropriate name for the second child of the house especially because, he admits laughing, Nirvana “is a bit of a tamarro”.

Fedez, the real revelation of The Ferragnez series

This funny scene of the series is another of the moments in which you laugh thanks to the presence of Fedez which is undoubtedly the revelation of the show focused on the most famous social family in the country. The Lombard rapper, with a strong and engaging personality, is the real animator of all the episodes, irreverent in commenting on the manias and activities of his wife, always hyperactive and too worldly for his tastes. Funny but concrete in the moments when you have to keep your feet on the ground, almost as if he, to all the fame and popularity of his wife, was not yet used to it. The difference between Chiara and Federico then becomes the starting point for making fun of each other continuously which, as it is clear to those who have followed the entire season, is the real strength of their relationship.