Chiara Ferragni defends Fedez after the dispute with Rai 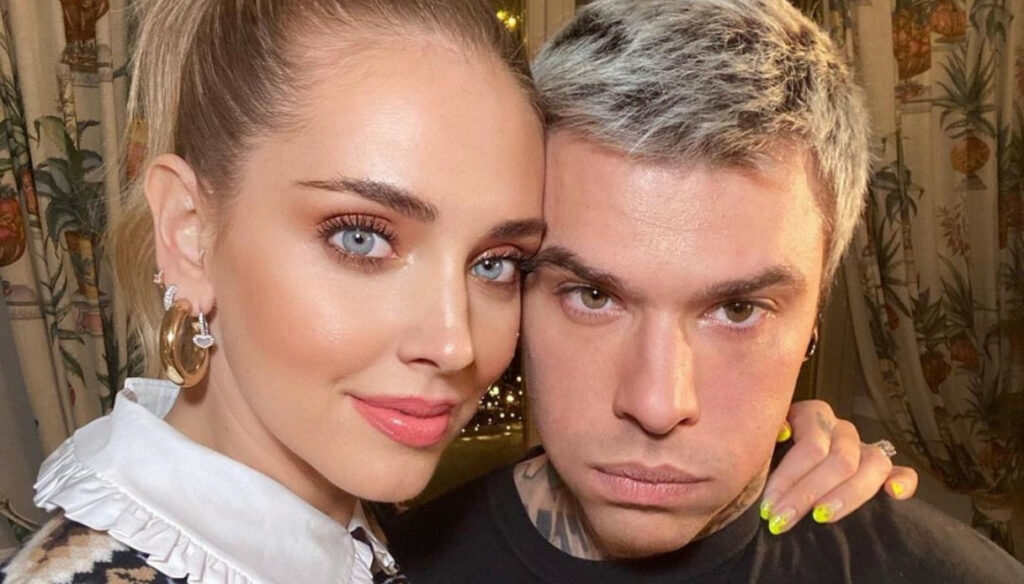 After the quarrel with Rai and the monologue at the Concertone, Chiara Ferragni defends Fedez on Instagram

Chiara Ferragni defends Fedez after the dispute with Rai. The rapper's monologue on the stage of May Day and the clash with the company in Viale Mazzini, accused of having asked the artist not to mention the names of some politicians, continues to be discussed.

The singer published the full video of the phone call received by Rai and recorded, while the executives responded with various notes to the accusations. Numerous artists took the field to support Fedez, while his wife Chiara sided with him. The influencer posted several Stories on Instagram in which she showed all her support for her husband.

"I couldn't be more proud of what Fede did tonight – she wrote, publishing the video of the singer's speech during the Concertone -. Having the courage to go against everyone to say what you think is not a trivial matter. I'm super proud ”. Later, paraphrasing the title of a famous song by Fedez, he added: "Beautiful story is you and the balls you have in always saying what you think".

In the meantime, the controversy does not go out. "I don't want to look like someone who wants to exploit this situation to appear – Fedez told La Stampa -. What I meant I have said. If Rai wants to clarify, fine. Otherwise what happened is there for all to see. Luckily I recorded the phone call and I didn't think I had to go this far, but obviously there is no limit to shame. Now, when an official statement gives me a liar, I am forced to publish the phone call ”.

Regarding the phone call, he explained that it was: “One of the most unpleasant I have had in my life. Now Rai accuses me of having artfully edited the video, but I am making the full version available and apparently, since they are running it too, they were recording me ”.

“I am devastated – he concluded -, not only is it true that I have been asked not to mention the names of the Northern League politicians but I am sure it has happened to others as well. It would be interesting to investigate behind the scenes of past concerts. In these hours, many colleagues, even very famous ones, are writing to me who tell me how similar situations have happened to them too ".

Barbara Catucci
11506 posts
Previous Post
Laura Torrisi leaves the hospital after the operation and reveals how she is
Next Post
Plogging, the sport that is good for the body and the environment