Chiara Ferragni, Fedez reveals on Instagram how she found out she was pregnant 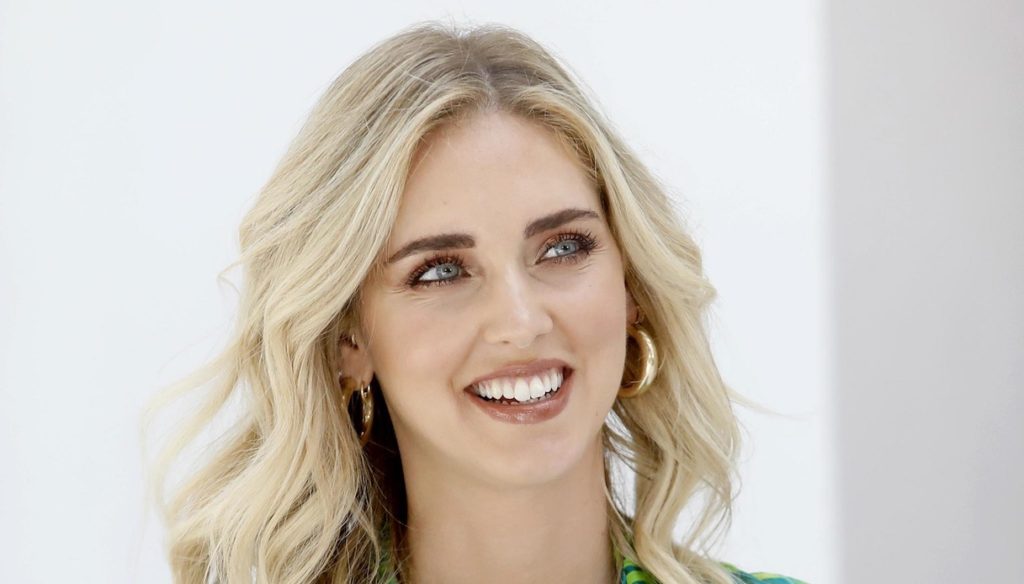 Chiara Ferragni and her husband Fedez are experiencing a magical moment: they are expecting their second child, after little Leone. The couple obviously announced the pregnancy, ça va sans dire, on social networks and the rapper revealed on his Instagram profile, how his wife discovered she was pregnant.

Fedez has published a video dating back to last July 23 – and never published, until today – in which he shows Ferragni the result of the pregnancy test. “You look and I understand from your face”. The influencer, first with wide eyes and then with a big smile, could not hold back the emotion – even mentioning some verses – even though her husband did not immediately realize the good news: "Maybe nothing came out".

Then, once he looked at the test, Fedez exclaimed: “You are a double mother!”, While Chiara wiped her tears of irrepressible joy.

The two met in 2016, when the single by J Ax and Fedez I would like but not place was released, where the rapper also talked about the fashion blogger. Galeotto was just the summer catchphrase: between a comment and a dig the two got in touch and have never left since.

Since 2017 Chiara Ferragni and Fedez have been a steady couple, first announcing the pregnancy and the birth of the little Lion, and then after 6 months, the wedding on 1 September 2018 in Noto, Sicily, in a dream location. The wedding literally kept the couple's fans glued to their cell phones, who followed every moment of the ceremony on social media.

The couple has never hidden the desire to expand the family, and have tried to keep the matter confidential, despite many moments in life often pass by their social profiles. Rumors of a pregnancy had already leaked in recent months, but both the fashion blogger and the rapper had not commented on the news.

In recent weeks the rumors had become more and more insistent, both for some photos of Ferragni with a suspicious belly, and for words, taken by mistake, of mother Marina Di Guardo that had ended up in Chiara's Instagram stories. The Ferragnez now can only be seventh heaven, ready to welcome another baby into their lives.

Barbara Catucci
11961 posts
Previous Post
Letter to my unborn child
Next Post
Meghan Markle, Prince Philip reveals what he thinks of her: "He had to do like me"