Chiara Ferragni is pregnant: the announcement on Instagram and the emotion of Fedez 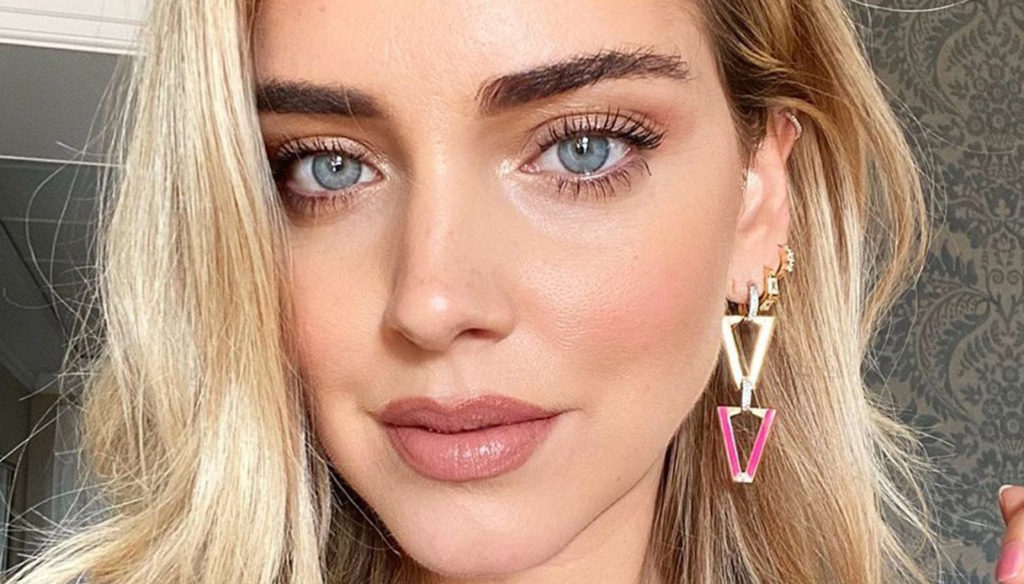 Chiara Ferragni is pregnant again: after the birth of Leone the fashion blogger will become a mother again 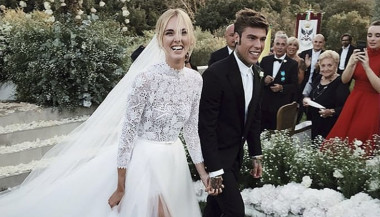 Chiara Ferragni and Fedez, two years after their fairytale wedding: the best moments on Instagram

Chiara Ferragni is pregnant. After weeks of indiscretions, the fashion blogger has decided to break the silence and announce the arrival of her second child with her husband Fedez. The rapper and the influencer posted a similar photo on social media that portrays the little Lion, the couple's firstborn, showing an ultrasound.

"Our family is expanding," they both wrote, without hiding the immense emotion for this new adventure. Several years have passed since 2016 when I would like but not place on the radio, the single by J Ax and Fedez that would have been the couple's “Cupid”. In fact, in the summer catchphrase the rapper also spoke of the most famous fashion blogger in the world: "Chiara Ferragni's dog has a Vuitton bow tie, and a collar with more glitter than an Elton John jacket", he sang and she, returned from Los Angeles commented.

It was he, immediately after, who contacted her, with an ironic: "Chiara limiamo?". From there it all started. A love story crowned by the wedding and the birth of a child, the move to a super apartment in Milan and the Ferragnez brand that has conquered Instagram. In 2017, the two made love official and in October of the same year the news of Ferragni's first pregnancy arrives. In April 2018 the little Lion arrives who will immediately become a social media star, shortly after the long-awaited wedding arrives in Noto, Sicily, in a dream location.

Fedez and Chiara have never hidden the desire to expand the family, but have always been very reserved on the issue. Already a few months ago there was talk of a possible pregnancy, also confirmed by the words, taken by mistake, of mother Marina Di Guardo who had ended up in the Instagram Stories of Ferragni. The couple had neither confirmed nor denied, then new gossip, more insistent and finally the post of the two lovers. The Ferragnez are over the moon now, ready to welcome a new baby into the home. It is not yet clear whether it will be a boy or a girl, for sure the birth will be in the first months of 2021. For the first pregnancy the influencer had chosen to move to Los Angeles and give birth in a private clinic, we'll see what happens next. the second child. Barbara Catucci
5408 posts
Previous Post
Broad beans, the special legumes that protect the brain
Next Post
Shannen Doherty and stage 4 cancer: "I still have a lot of life inside of me"