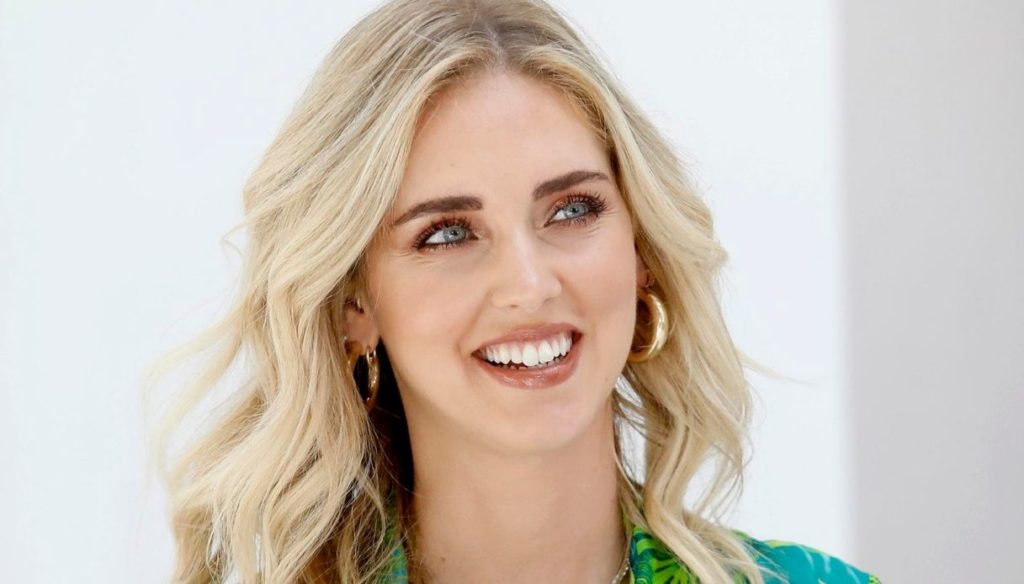 Pink bow coming to Ferragnez house. After a while of waiting and some gossip, the couple, in a very sweet video, finally revealed the sex of the second child, who will be a girl.

To say it was the little Leo on Instagram. "Love, but does the mother have a baby or a girl in her belly?", Chiara asks her son. "A girl" he replies, while his father Fedez, with great irony, suggests that he say dinosaur. Despite this, the little one insists on answering as a child. In short, a pink bow coming to the Ferragnez house and a tender and long-awaited announcement shared with all the fans on Instagram: “Leo wants to tell you all that he is not a dinosaur, but a little girl”.

Meanwhile Chiara in recent days has posted a beautiful photo.

In the image he is smiling with "his women" and in a decidedly unusual guise. The shot shows her in the company of the two sisters Valentina and Francesca and with her mother Marina Di Guardo. So far everything normal, except that he immortalizes them while they are seated on the sofa, waiting for afternoon tea, all four in beautiful and sophisticated lingerie.

Ferragni's is a very close family, which can be seen in the harmony with which everyone supports each other and which also emerges on social networks. This beautiful and elegant image shows once again how complicit they are. Chiara, who recently announced to her followers that she is pregnant, is at the center of the image. On the one hand there is his sister Francesca: born in 1989, dentist profession and middle sister. The youngest, Valentina, who was born in 1992, has instead followed Chiara's career path. Beside her Marina Di Guardo, a good writer, a beautiful mother and a proud grandmother.

Four fascinating women, who share their private and working lives on social networks. But above all, they support each other and support each other in important moments. Just think of when Chiara and Fedez broke the news that the first-born Leone will become an older brother. The good news bounced on Instagram from one feed to another of the Ferragni clan: shared by the sisters, and by future grandparents (for the second time) Marina and Marco.