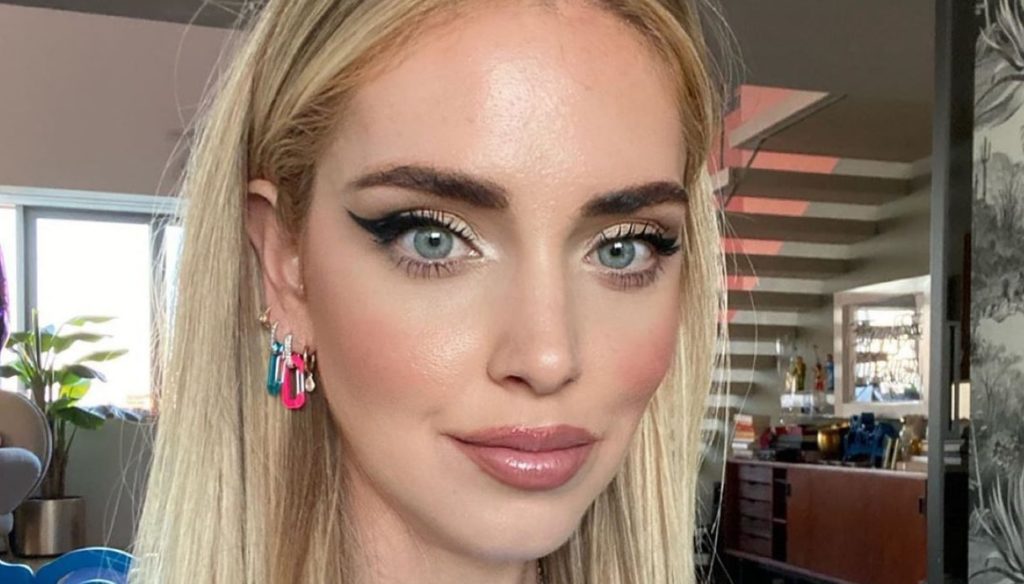 Is Chiara Ferragni pregnant again? Marina Di Guardo's words, which appeared in a video by Fedez, rekindle the gossip

Is Chiara Ferragni pregnant again? The comment of the mother, Marina Di Guardo, recorded by Fedez, triggers the gossip. The influencer is already Leone's mother, who is two and a half years old, but soon the family could expand with the arrival of the second child. Everything stems from a very funny video published by the rapper in the Instagram Stories. In the clip the little boy sends kisses to mom, completely ignoring his dad.

A behavior also commented by Fedez, who confirmed to feel ignored by Leone, between laughter and irony. In the video, which amused the followers a lot, the voice of Marina, Chiara Ferragni's mother, is heard in the background, saying: "Come on, now you see, a little girl will come and she will be in love with you!". The comment immediately fueled the indiscretion that the Ferragnez are about to expand the family. During the first pregnancy, the couple had tried to keep the news secret, trying to privately experience this magical moment and fans are sure that for the second child they will do the same.

In the meantime Chiara is facing a difficult moment, supported by Fedez. The dog Matilda, who has been with her for ten years, is sick and a visit revealed the presence of a tumor. "While I was at a meeting they warned me that he was sick – he confessed in the Stories -. We immediately took her to a vet, then to a neurologist who immediately did an MRI scan. "

"We had to put her to sleep, which for a dog of almost ten years is already a risk – added Chiara -. We have discovered that she has a tumor and we must therefore keep it under control. I got scared because I weighed losing it today, I'm really happy that it has stabilized and I hope it will continue like this ". Matilda is in all respects a member of the Ferragnez family. The sweet little dog was a life companion for Ferragni and also won the hearts of Fedez and Leone. "He had a little hint of crisis, but he responded well to anti-epileptic medicines, so let's cross our fingers – said the influencer shortly after -. It is monitored 24 hours a day, we hope that on Wednesday she will be able to return home and then start radiation therapy so as not to grow the tumor, which is frequent in French Bulldogs like her ”.