Chiara Ferragni rents Gardaland: how much her birthday party cost 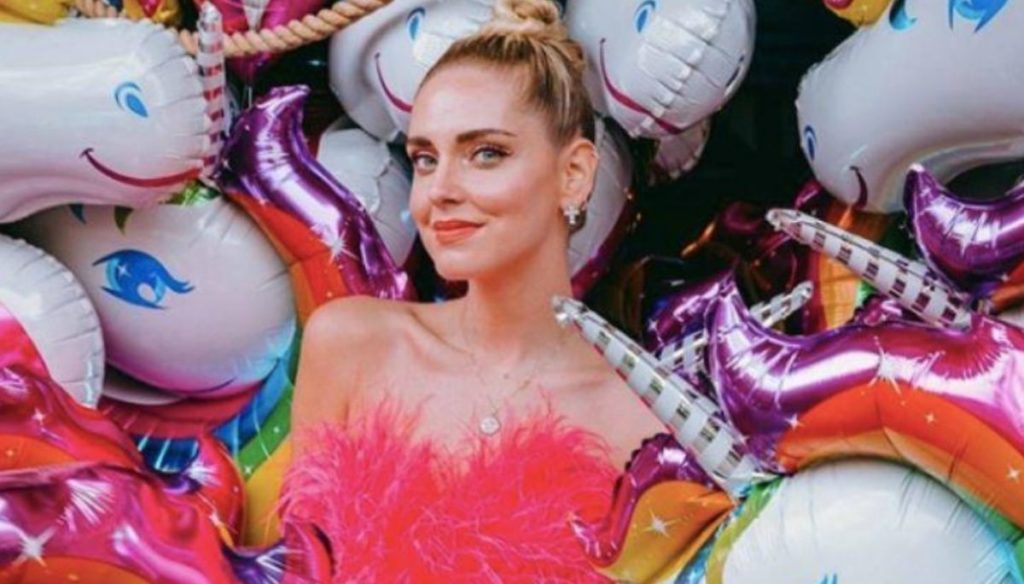 To celebrate her birthday, Chiara Ferragni rented Gardaland's amusement park together with Fedez: this is how much the party cost

For her birthday party, Chiara Ferragni spared no expense and decided to rent Gardaland. The influencer turned 7 on 7 May and celebrated with his family. First a romantic dinner with Fedez, then a party with the sisters Valentina and Francesca, the mother Marina Di Guardo and the little Leone, finally the amazing surprise of the rapper, who made her find the Milan home invaded by hundreds of red roses.

The fashion blogger had announced that the celebrations for her 32 years would last a week and so it was. In fact, Chiara has decided to organize a super party with her closest friends, by renting Gardaland. The Instagram star and the guests (very lucky few) reached the amusement park with a bus and had the attractions available for a few hours.

Gardaland was thus transformed into Chiaraland, with water games, roller coasters and tests of courage, faced by the influencer together with Fedez. Then the guests reached a private room where a buffet was held, with cotton candy, marshmello and many colorful unicorns. Ferragni, gorgeous in jeans and a fluo pink feather top, blew out the candles on a multi-layered multicolor cake, to the applause of her friends.

The party was documented on Instagram and many wondered how much the influencer spent to organize it. Doing the math is not easy, but we know for sure that Gardaland allows you to organize parties inside the park at a cost of 80 euros for 5 people and 15 euros for any other person added.

The package includes a refreshment with cotton candy, French fries and cake, as well as the possibility of accessing attractions at the rate of 30 euros per person. Making the calculations, the only party would have cost around 2,500 euros, excluding the rent of Gardaland, which probably opened the doors to Chiara and her friends after closing time thanks to a large extra.