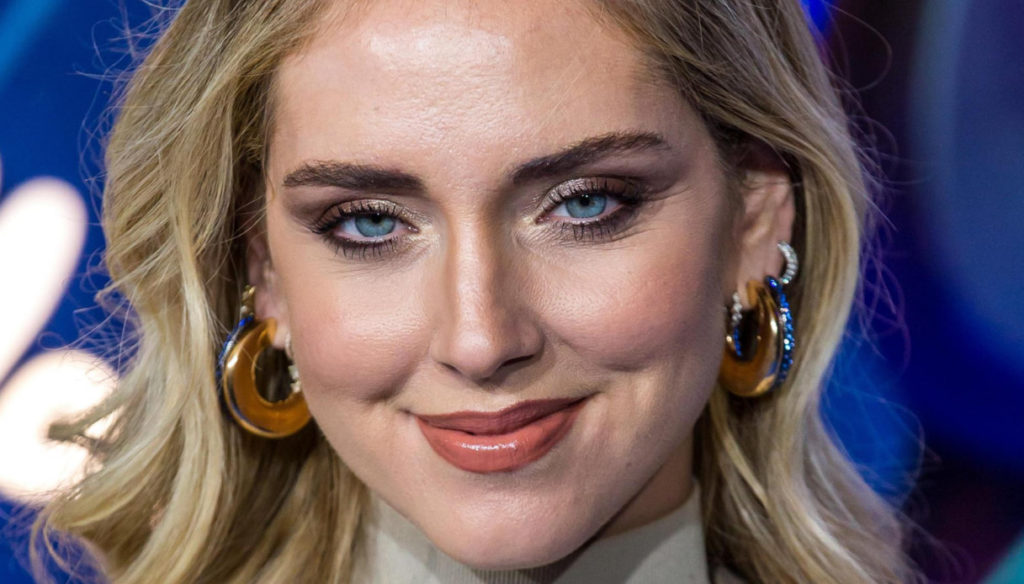 Chiara Ferragni sees her daughter's face for the first time and is moved: the emotion of the influencer and of Fedez

Chiara Ferragni sees her daughter's face during the ultrasound and is moved. The great emotion of the influencer was told by Fedez who posted a video on Instagram. In the clip we see the ultrasound screen, where the three-dimensional image of the fetus appears, shortly after the smartphone frames Chiara's face, with shining eyes and immense happiness that transpires from her gaze.

Shortly after the ultrasound, Chiara posted an image of the baby. “Hi baby,” he wrote. In October, after months of rumors and gossip, Ferragni and Fedez had announced the arrival of a second child: "Our family is expanding, Leo will be an older brother", the two had revealed on Instagram, without hiding the great emotion for this new adventure.

A few days ago Fedez had turned 31 and the most beautiful dedication came from his Chiara. “Best birthday wishes to my great love, one and only, my ride-or-die – wrote Ferragni -. I love you forever, I'm really proud of our growing family ”.

He had joked in the Stories, showing his wife's gifts: the toy puppets from the Kaws collection. “Guys, I turn 18, what a beautiful eighteenth – said the rapper -. As time passes quickly, it seems to me yesterday that I was 14. A 31-year-old person who gets these things from his wife. I don't know, maybe it means I'm in midlife crisis ”.

A love, the one between Fedez and Ferragni, born in 2016 thanks to the song I would like but not place, in which he quoted Matilda, the influencer's dog. Then the evening at the Palazzo Parigi Hotel in Milan and in 2017 the wedding proposal at the Verona Arena. Finally, the birth of Leone, in 2018, and shortly after the wedding celebrated in Noto with a super romantic ceremony by Ferragnez. “I need Chiara to go on. She knows how to enjoy every moment and I hope that, by osmosis, she will be able to teach it to me ”, the rapper had told for some time without hiding the desire to expand the family. Soon there will be four at the Ferragni-Fedez home and the couple can't wait to hug the baby on the way.