After the last Instagram update, Chiara Ferragni seems rather worried

Chiara Ferragni seems very worried by the new Instagram update and on Stories she has published numerous posts on the matter.

As is well known these days Instagram has decided to introduce a relevant novelty by eliminating the possibility of viewing Likes. After the experiment launched in Canada, updating the app in Italy has also brought about this radical change.

"We want users to focus on what you share, not how many likes your post takes," explained the developers. It is a choice made to hit the market of followers and fake likes that had become quite flourishing in the last period. With the update, in fact, the number of likes will no longer be public, but only the owners of the profile will be able to see it, while users will have the opportunity to view one or two of them.

The update represents a real danger for influencers who have made their fortune thanks to Instagram. In fact, companies and brands decide to invest money and allocate a budget based on the likes received from the photos and, consequently, to the people reached. Removing this tool will cause an earthquake in the world of fashion bloggers and beyond.

Chiara Ferragni is well aware of this and seems rather concerned about the change taking place. In the last few hours the influencer, who is in Tokyo for an event, has shared several Stories on Instagram asking the followers if the likes were visible or not.

"Many users are telling me that they have not been able to like my photos in the last two days – he wrote -, does this happen to you too?". Shortly thereafter Chiara published a survey, asking if the followers could see the likes.

Many have ironized about the behavior of the fashion blogger, defining his concern excessive. In reality it is understandable that Chiara, who came to success thanks to Instagram, is worried about what is happening and her future. 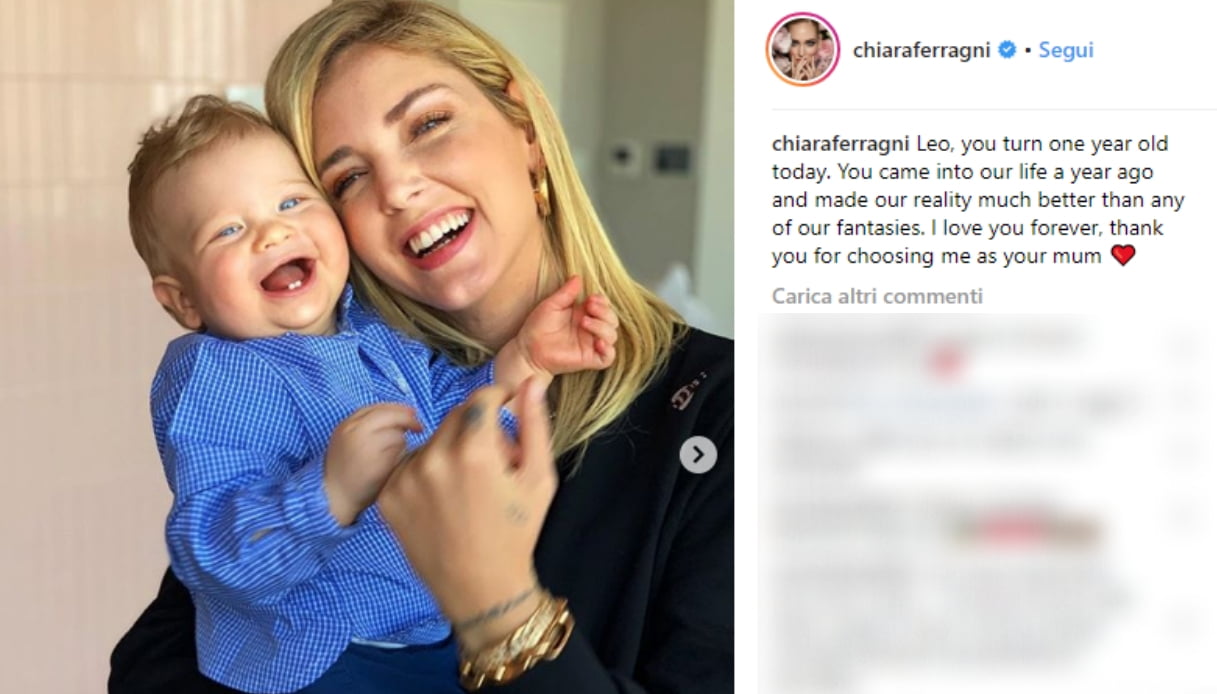